September 02, 2021
Devil Admits He Doesn't Really Like Rock And Roll, More Of A Bro-Country Guy

HELL—The Prince of Darkness Grim confirmed today that he doesn't actually like rock and roll music and that he's more into bro-country. The Devil made the statement during a brief break from attempting to orchestrate the demise of humanity earlier today. "Yeah, you know, Maiden, Megadeth, Metallica—it's fine. I thought a lot of those guys really fell off in the '90s. Rust in Peace is a classic, of course."

But Lucifer went on to say that, if he's being honest, he doesn't really care for rock or heavy metal as a genre. "Like, honestly, just being 100% straight with you, I'm much more into bro-country," he said as he puffed on a vape. "Put on a little Florida-Georgia Line, a little Luke Bryan, and I'm a happy camper. I just love how they took something good that God created through His servant Johnny Cash and just absolutely destroyed it. It's very satanic in that way."

Satan said he really enjoys listening to bro-country bands mutilate classic country song structures, borrow from hip-hop even though they're pasty white guys, and sing about getting up in a Ford truck and driving down a dirty highway with a hot girl all up in it. "Frankly, it's much more demonic than when Iron Maiden sang about the number of the beast and all that nonsense. They were putting on a show, you know? It was all kind of cringey to me. And Nicko McBrain is a Christian, of all things! Ridiculous." 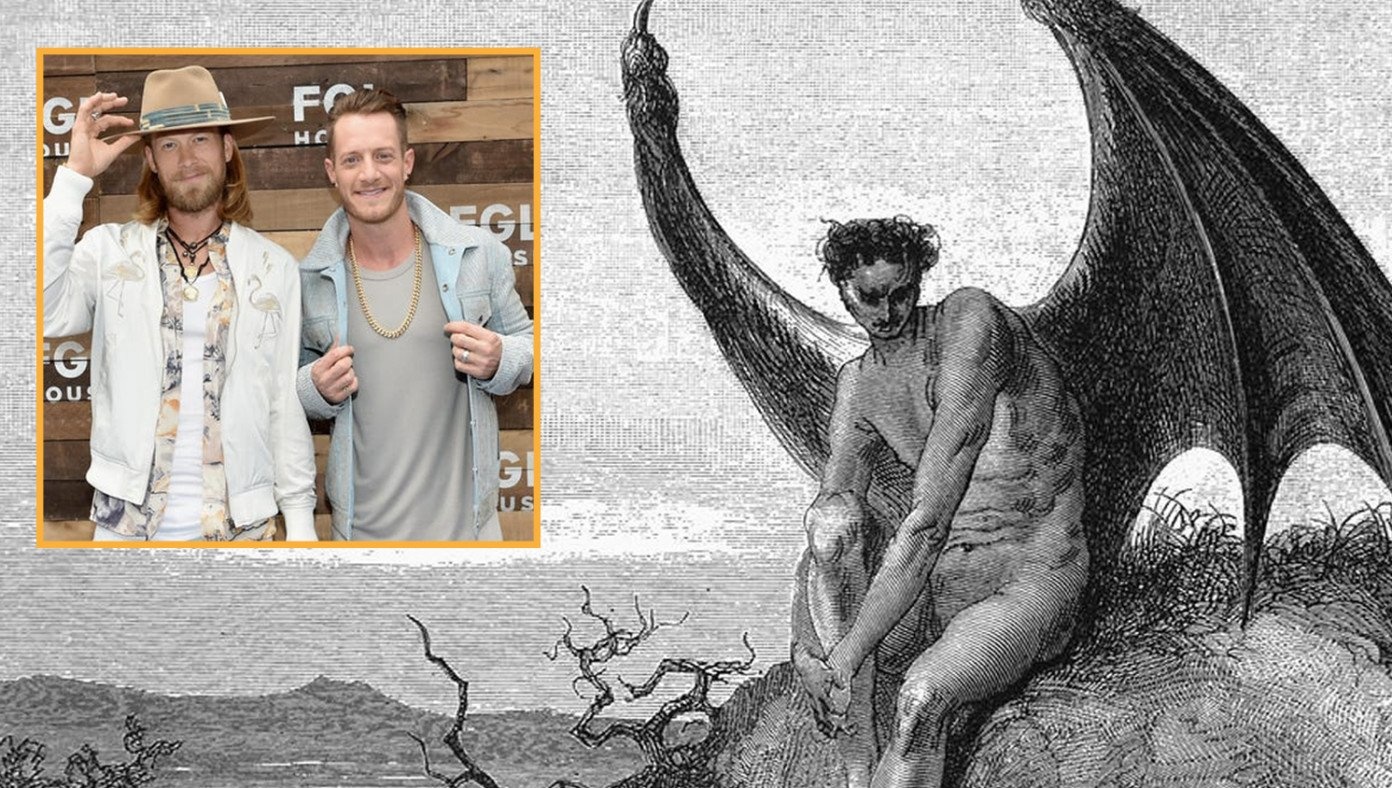