September 07, 2021
How Can God Be Real When A Christian Was Mean To Me Once? Checkmate, Fundies

I'm a free thinker, which means I think freely about things. I'm willing to accept any conclusion, so long as the evidence is strong and undeniable.

Which is why I don't believe in God. I could go on and on about all the evidence for this world having no meaning, but today, we'll look at the most powerful argument against his existence: one time, back when I was a kid, a Christian was mean to me.

Where's your all-powerful God now? My parents made me go to Sunday school as a kid, and the stories were lame, and the punch was watered-down. I was willing to accept that. Maybe there could be a "god" out there somewhere even though the punch was bad and the Goldfish were stale.

But then, this kid was like "Ha ha, your fedora is lame and gay," and it hit me: Christian kid is mean, so "god" is fake.

It's true, not all Christians are jerks. But that one encounter -- an encounter that is entirely real and I didn't make up just to justify my hatred for God -- once and for all confirmed to me that God is a lie, religion is the opiate of the masses, and nothing has meaning. Was what that kid said to me objectively wrong? No, objective morality is a lie. But still. It was mean. And that fedora was cool. 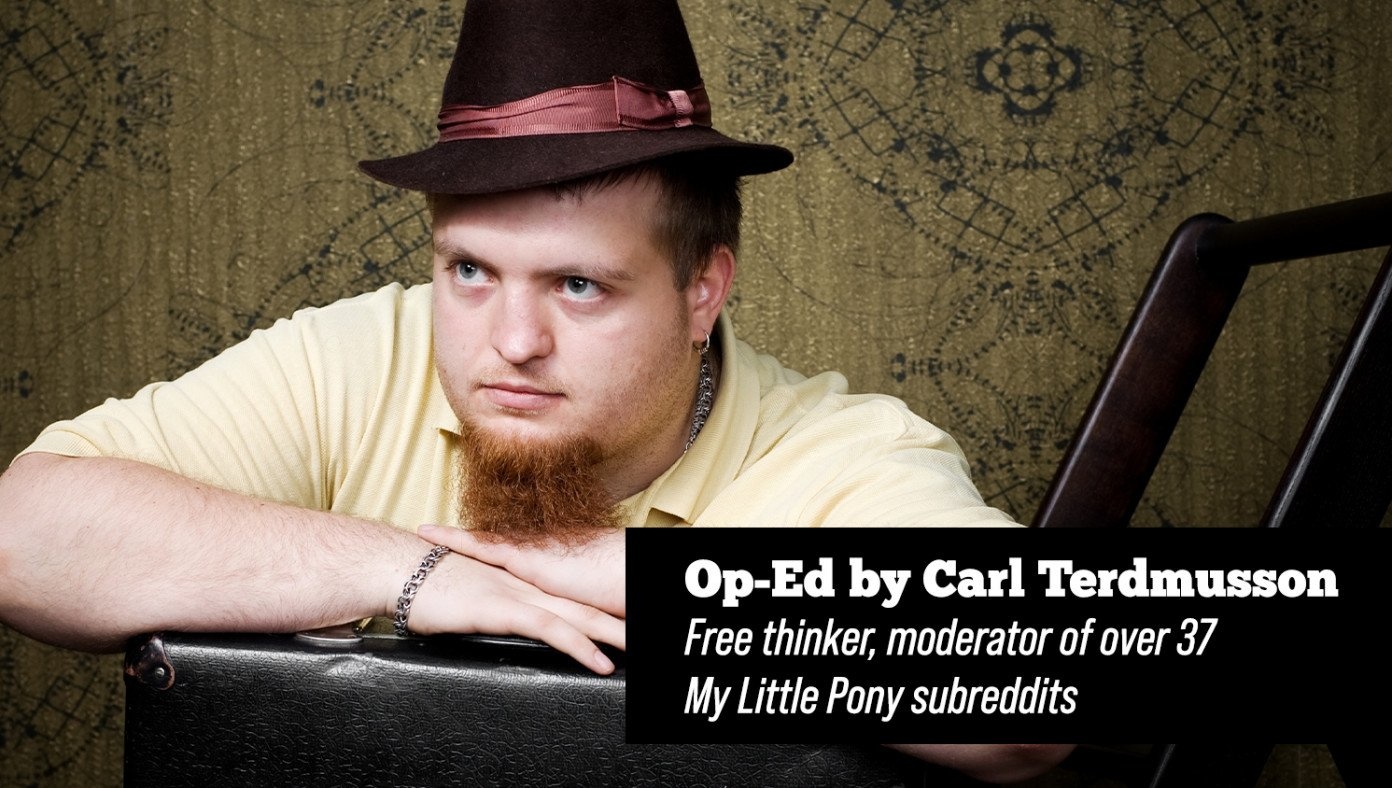