September 08, 2021
Psaki: 'There Are No American Hostages, Just People Being Detained Against Their Will Until Their Captors' Demands Are Met'

WASHINGTON, D.C.—In a press conference this morning, Press secretary Jen Psaki proudly confirmed that everyone has made it safely out of Afghanistan and there are no hostages at all.

"The people at the Kabul airport are not hostages," said Psaki. "It would be very irresponsible for us to call them hostages. The word 'hostage' sounds like something from a bad action movie or something. These are merely people being detained against their will until their captors' demands are met. That's not the same thing as being a hostage at all."

Psaki then confirmed that the Taliban's every demand will indeed be met, including every request for money and weapons, as well as every wish they have ever wished upon a star, although that's no guarantee that we will get the "people being detained against their will" back home safely.

"We actually haven't asked for the hos—er, I mean—people being detained against their will—to be released yet," she continued. "We're kinda more just hoping that if we're really nice to the Taliban and shower them with gifts, they'll release the hostages just to be nice. We really don't want to appear too forward here. After all, if we have to ask, it doesn't mean as much."

The Taliban responded by demanding Biden's head on a silver platter. Sources say this should be an easy demand to meet since Biden has a ton of extra heads lying around. 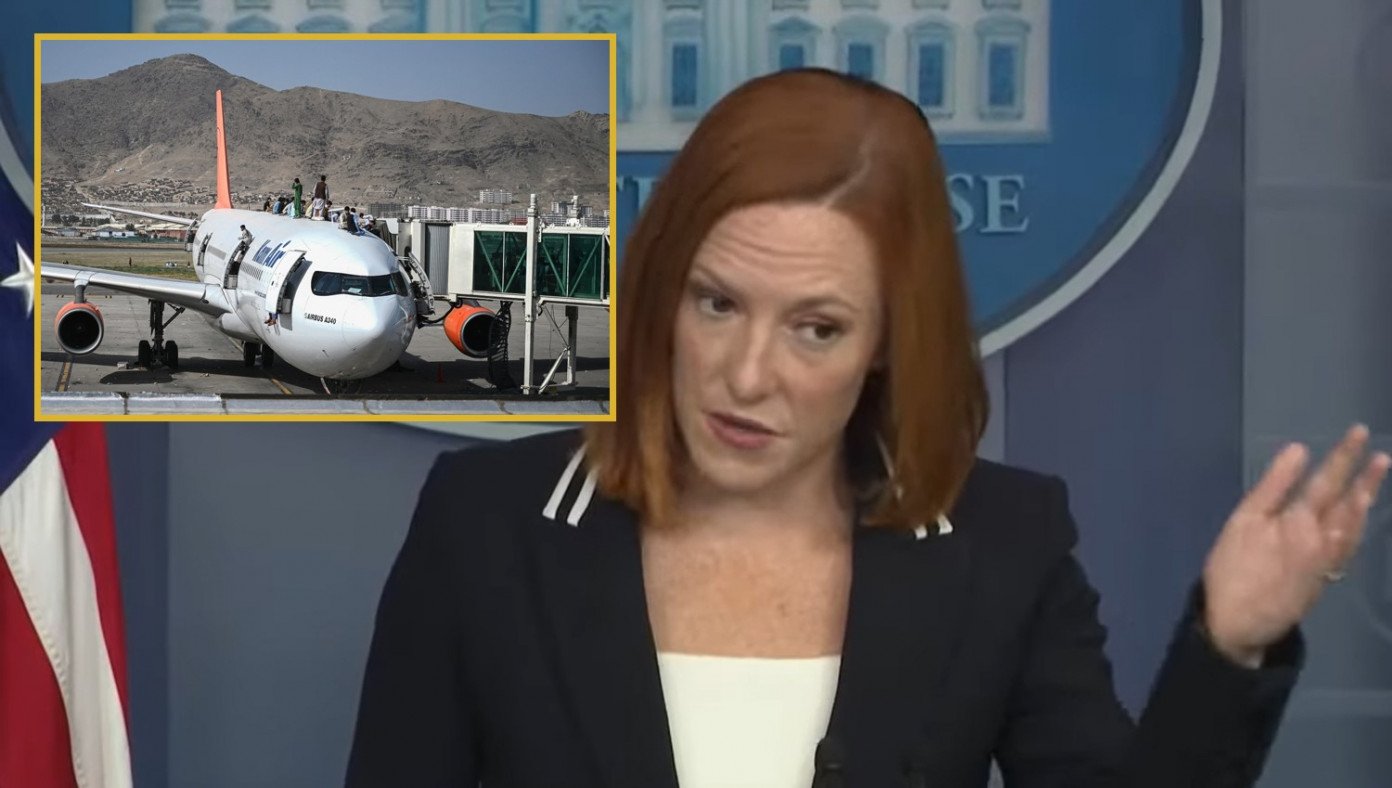