BURBANK, CA—The Matrix was a groundbreaking science fiction film with a lot to say about dystopian governments, the dangers of technology, and the need to rebel against authoritarian systems.

So, of course, the movie's message is very out of step with American culture in 2021. To that end, the upcoming entry in the franchise, The Matrix Resurrections, will have Neo just telling all the humans to stay home and stay safe in their pods.

"Alright, listen up, everybody," Neo says after exiting the Matrix. "The important thing here is your health and safety. We're all just going to stay home and stay safe in these nice, comfortable pods. It's much less dangerous than being free in the real world."

"@#$% your freedoms!" he then shouts at some humans waking up from the Matrix. "Do you want grandma to die?!" He immediately alerts the machines in charge of making sure humanity is safe, and the humans are mercifully killed.

Neo then turns over the members of the human resistance to the authorities for endangering everyone's health and is praised as a hero. 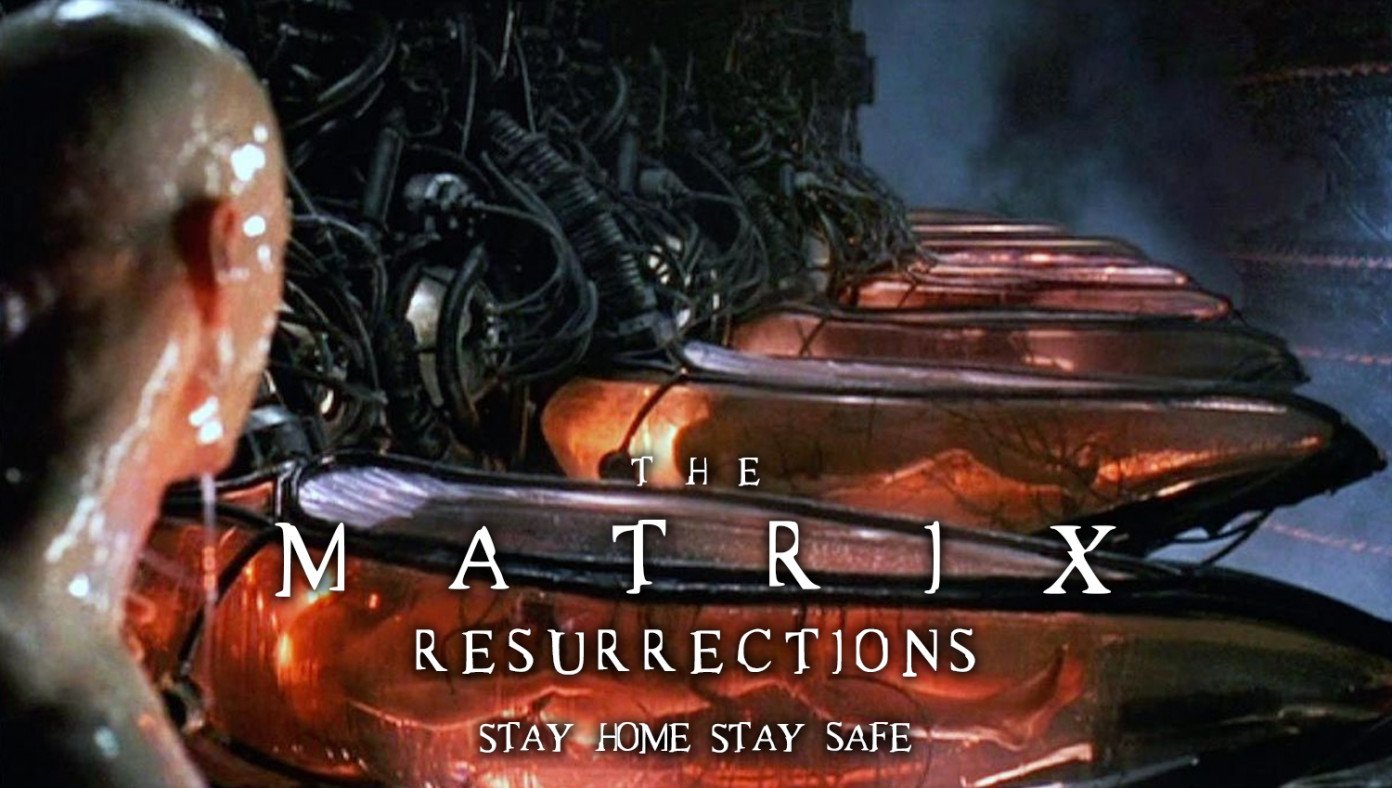