September 15, 2021
Beautiful: AOC Donates Her 'Tax The Rich' Dress To Help Abuela Patch The Holes In Her Roof

NEW YORK, NY—In an incredibly touching gesture, Representative Ocasio-Cortez has donated her designer ‘Tax The Rich’ dress to her dear Abuela to help cover a few of the holes in her roof.

“When I think about how people in New York are like, enjoying exorbitant parties while my poor Abuela suffers in poverty, it’s like so infuriating,” said Ocasio-Cortez. “The government is supposed to give you a Tesla, pay for you to go to galas, and then eat sushi handed to you by an ingrate who better not show their face. But the government isn’t doing that for my sweet Abuela! Instead, she lives in poverty with all these holes in her roof, which is sad and gross.”

Sources say that AOC had planned to continue doing nothing for her family and leaving it to the government, but a social media director felt the image of her ‘Tax The Rich’ dress covering some holes in a roof would be ‘dope’.

“I am super sad to lose this dress, but we’re going to use the same lettering to make my ‘Tax The Rich’ private jet we will fly to Puerto Rico,” said AOC. “Which, by the way, the fact that everyone does not have their own Gulfstream is horrible. People are out there breaking into businesses just to get bread, instead of flying cool jets – all because we won’t tax the rich!”

At publishing time, AOC had considered canceling the trip over security concerns – however, she changed her mind after she found out she could pay her security guards to wear ‘Defund The Police' t-shirts. 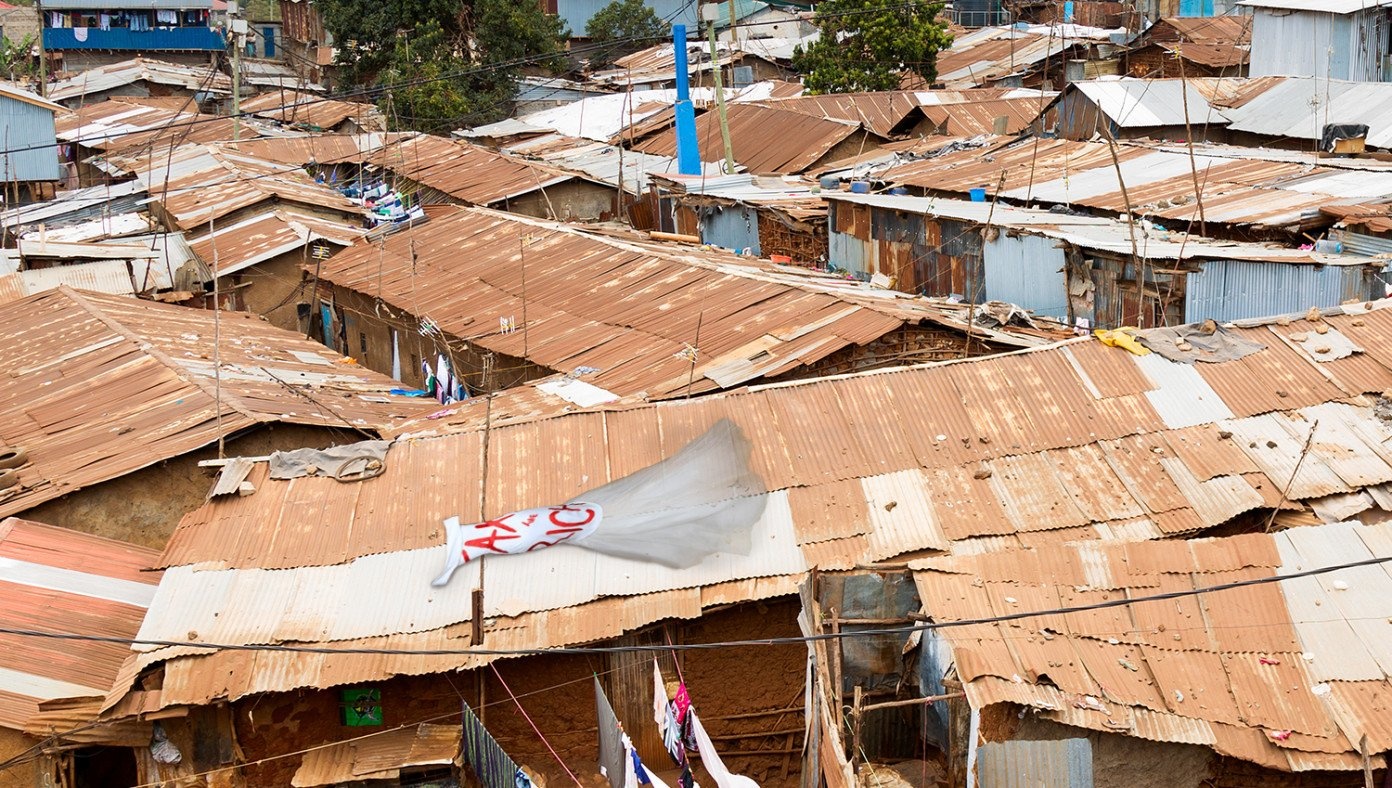