WASHINGTON, D.C.—If there's one thing President Joe Biden is known for, it is being a complete and utter failure at everything. What Biden has particularly failed at is stopping the spread of COVID-19. Still, people have noticed that there is one place that COVID hasn’t spread to: outer space. But Biden isn’t getting any credit for that, because most people credit that to former President Trump’s famous Space Force.

“I specifically designed Space Force to be the best force ever made,” Trump explained to the press. “Way better than Delta Force or even the Force from Star Wars. That’s why nothing gets by them, and thus since I’ve made Space Force, in space, there have been no terrorists, no drug lords, no graffiti artists, and no coronavirus.”

The Biden administration has fought back against the idea that the excellent record on COVID in space is due to Space Force, instead saying that the lack of COVID in space is because of Biden’s strict masking and vaccine policies. Trump has dismissed this idea.

“Vaccines don’t work in space because of space radiation,” Trump explained. “This is basic space science. No, the only reason space is so safe is because of my Space Force patrolling space with its space lasers. That’s because I did everything perfectly as president... except for letting the election get stolen from me. That was my one and only mistake.”

Trump said that if he were still president, he would have designed a type of Space Force that operated on Earth to eliminate COVID here, but since he’s not president, that won’t happen, and “most likely everyone is going to die.” 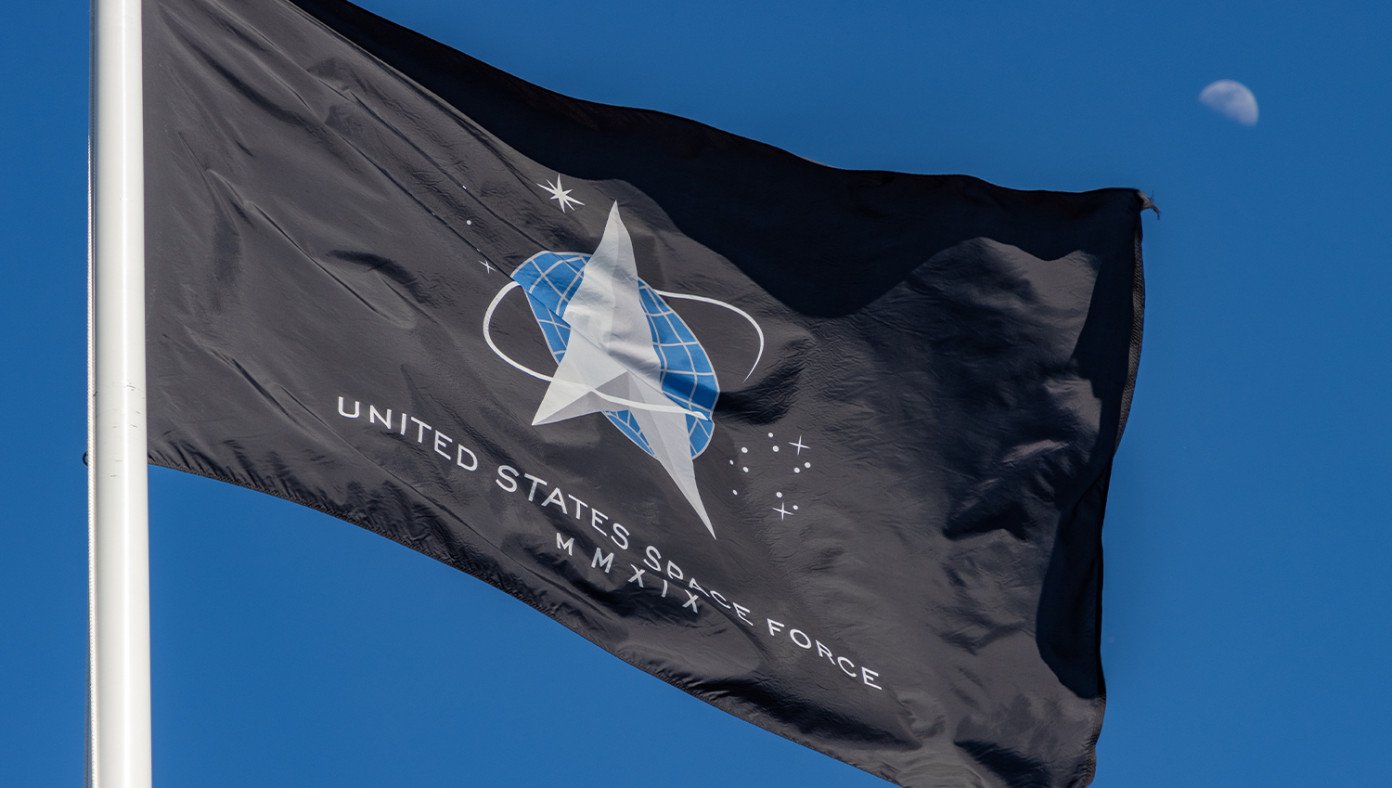 51 minutes ago
'Doctor Who' Ratings Saved As The Doctor Regenerates Into Dr. Jordan Peterson