September 21, 2021
January 6 Rioters Identify As Pedophiles So FBI Will Cover For Them And Look The Other Way

WASHINGTON, D.C.—In an unusual legal twist, defendants charged in the January 6 riots have asked to have their charges reclassified to include child abuse so that the FBI will lose interest and move on to something more important.

"We here at the Bureau deeply apologize for arresting all those alleged rioters, who it turns out were only serially abusive pedophiles," said FBI Director Christopher Wray. "No child molester should ever have to suffer such indignity at our hands. We promise we will make this right, whether that means forging testimony, burying allegations - whatever it takes to ensure those twisted perverts walk free."

Several of those involved in the January 6th riots expressed discomfort at admitting to pedophilia, but the FBI was adamant that such an admission meant a free pass. "Look, I shattered a window, I deserved to get in trouble - but they were telling me I was staring down five years of jail time!" said shop teacher James Copeland. "Then my lawyer comes in and tells me if I just say I'm a pedophile, all of this can go away. Made me sick to my stomach, but I can't go to jail. Got actual kids to take care of."

FBI leaders past and present expressed deep dismay after learning that valuable resources had been wasted on child abusers that could have been spent investigating former President Trump. "This really is a dark stain on the Bureau," said former FBI Chief Andrew McCabe. "We have exacting standards, which involve ignoring vulnerable people to go after politically high-profile cases in order to get more fame and money. It's time for some soul-searching." 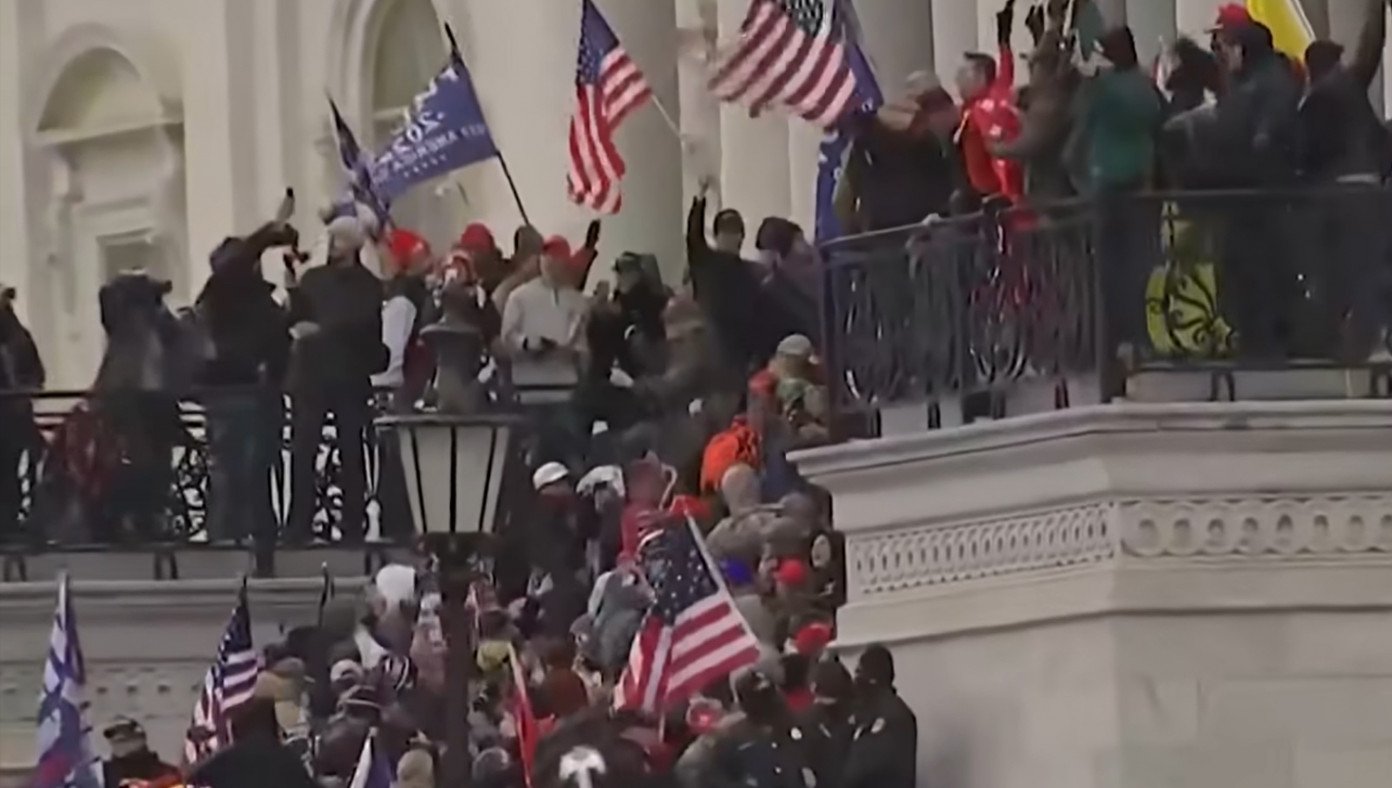