WASHINGTON, D.C.—As heroic Democrats in Washington race against time to save America from the horrors of not spending $3.5 trillion dollars, there is an utter psychopath who is standing in their way with his moderate policies: Joe Manchin.

"Joe Manchin is greedy and immoral," said Senator Bernie Sanders, who was really mad to see his $300 billion in gulag funding removed from the infrastructure bill. "He must be stopped before he destroys the country with his reasonable attempt to compromise with Nazis who don't want to spend 3.5 trillion dollars. He's clearly lost his mind."

"Joe Manchin is an existential threat to democracy and he even tried to kill me," said AOC to the press. "He's on an evil sexist rampage of fiscal responsibility. The other day he waved 'hi' to me but it was a terrifying, aggressive wave. If I am killed, please know that it was Joe Manchin who probably did it."

According to sources, in addition to being a deranged fiscal moderate, Manchin is also pro-life, which makes him literally Hitler. Democrats are praying they can stop this monster before it's too late. 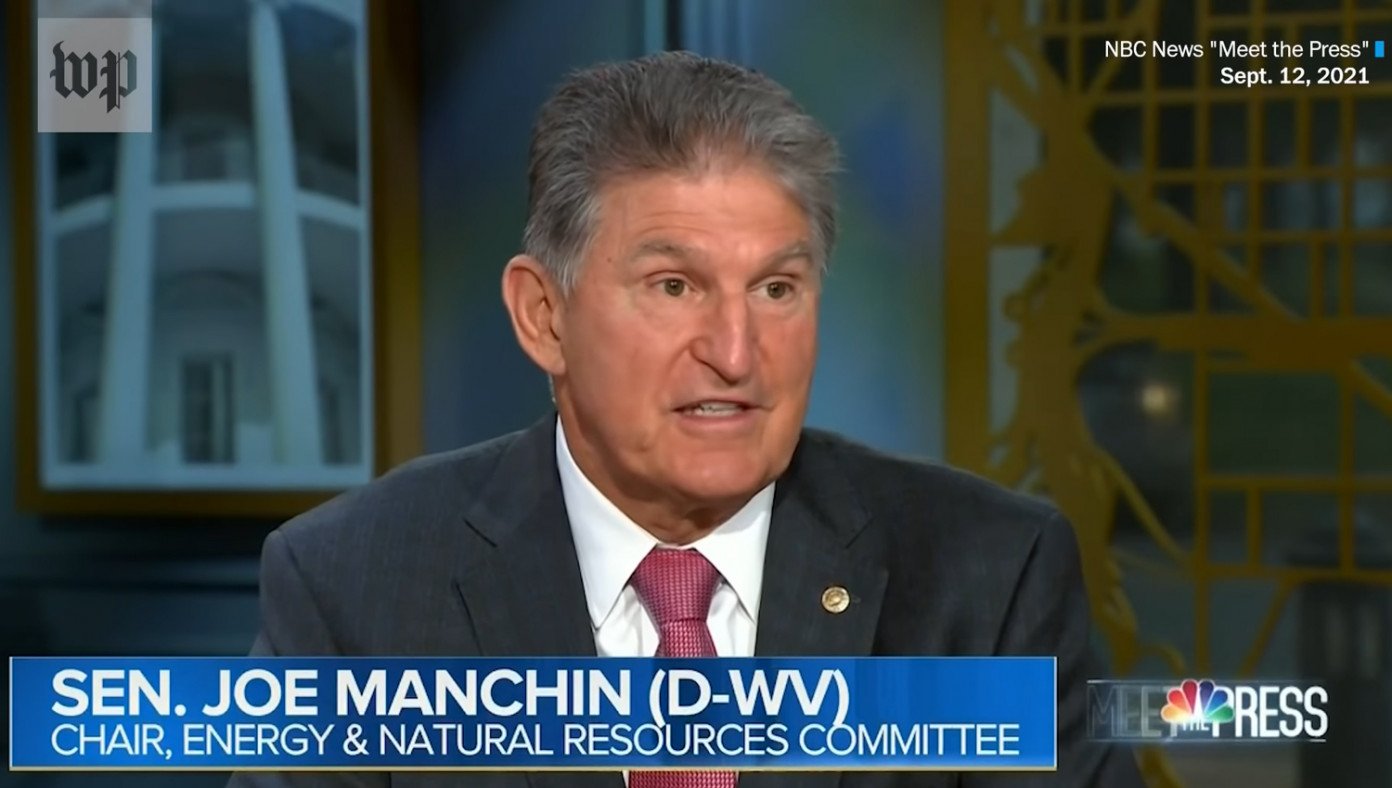