October 04, 2021
Thief Assures Victim Robbery Will Cost $0 Since Victim Is Paying For It

COLUMBUS, OH—According to sources, local college student Tom Smith was robbed at gunpoint yesterday in the early morning hours as he was getting in his car. In a statement to police, he revealed that the gunman assured him the robbery would cost $0 since it would be paid for by the money being stolen.

"It all happened so fast," said Smith. "He came out of nowhere, pointed a gun at me, and said, 'Hands up! This is a socialism, see? Pay yer fair share, see?', and then he proceeded to explain to me that I shouldn't be upset because this robbery was totally paid for and would cost zero dollars."

When Smith inquired to the armed thug as to how the robbery would be paid for, the thief responded saying: "It will be funded by you, since I am taking all your money and your car, which makes this robbery deficit-neutral, and therefore totally free! I don't see what you're so upset about!"

The thief then clubbed the victim on the head free of charge, and drove off with all Smith's earthly possessions, to redistribute them to himself free of charge. Authorities have announced a manhunt for the thief. Latest reports indicate the car has been spotted in Washington D.C. 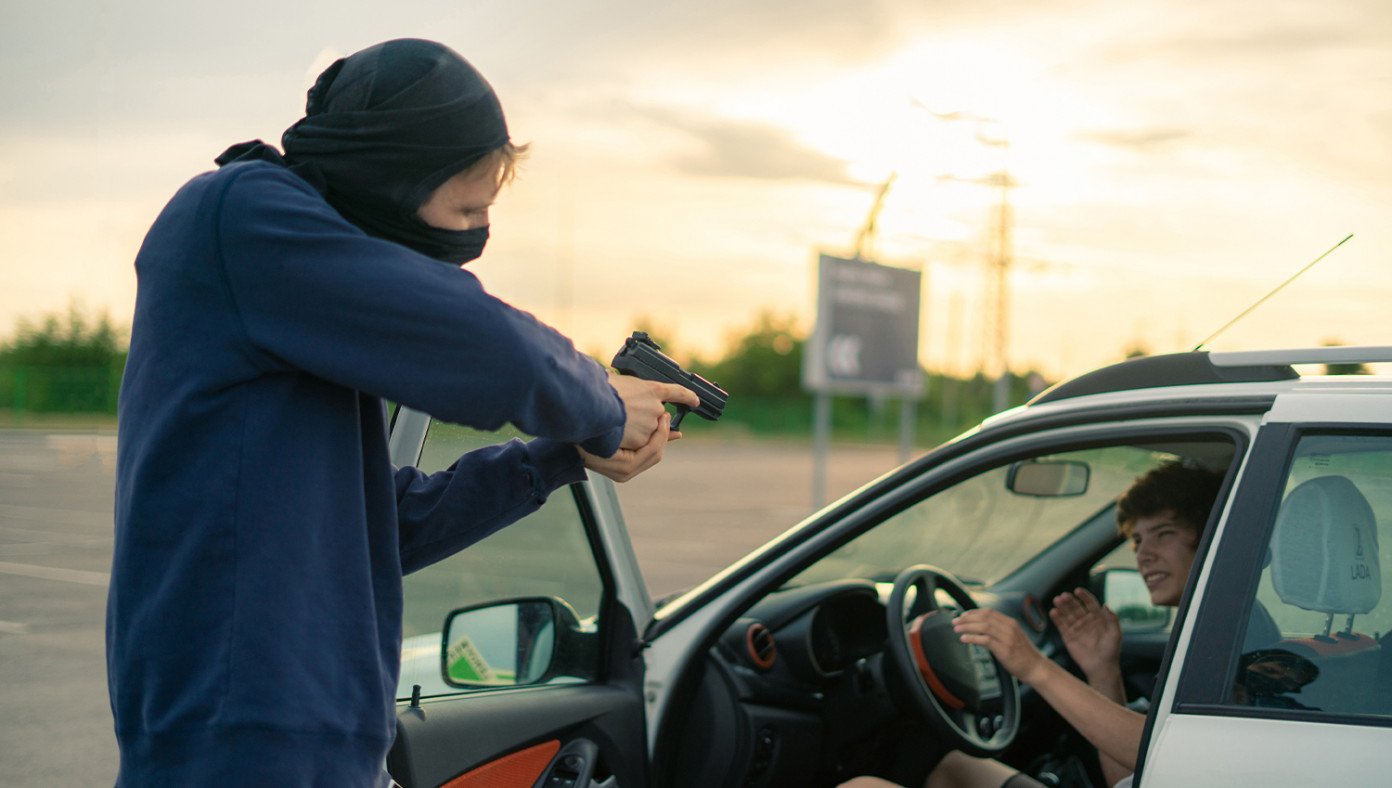