ASHBURN, VA—At a Loudoun County school board meeting last night, a heroic FBI agent violently tackled a parent who was expressing concern over his child's education during open comments.

This came after Attorney General Merrick Garland directed the FBI to crack down on parents who violently and menacingly dare to question the holy authority of the state when it comes to educating kids.

Since the FBI is highly experienced in covering up for sick perverts who use their power to corrupt impressionable children, Garland thought this was right up their alley. According to sources, undercover agents will infiltrate these cells of concerned parents by pretending they are parents who care about kids too.

"So, um, yeah... I don't think you should be assigning pornographic and racist reading materials to young kids," began local parent Fred Brown at the meeting. "Maybe you should stick to math and reading and --OOF!" In a flash, undercover Agent Sam Rutters dove on stage and took the concerned dad to the ground with one blow.

The parents in attendance all gasped in horror while the school board cheered and then gathered around to spray pepper spray in Brown's eyes.

"I'm no hero, I'm just doing my job," said agent Rutters after making the tackle and forcefully subduing the squirming parent on the floor. "I'm just doing what any mercenary hired to protect the state's absolute authority over your children would do!" 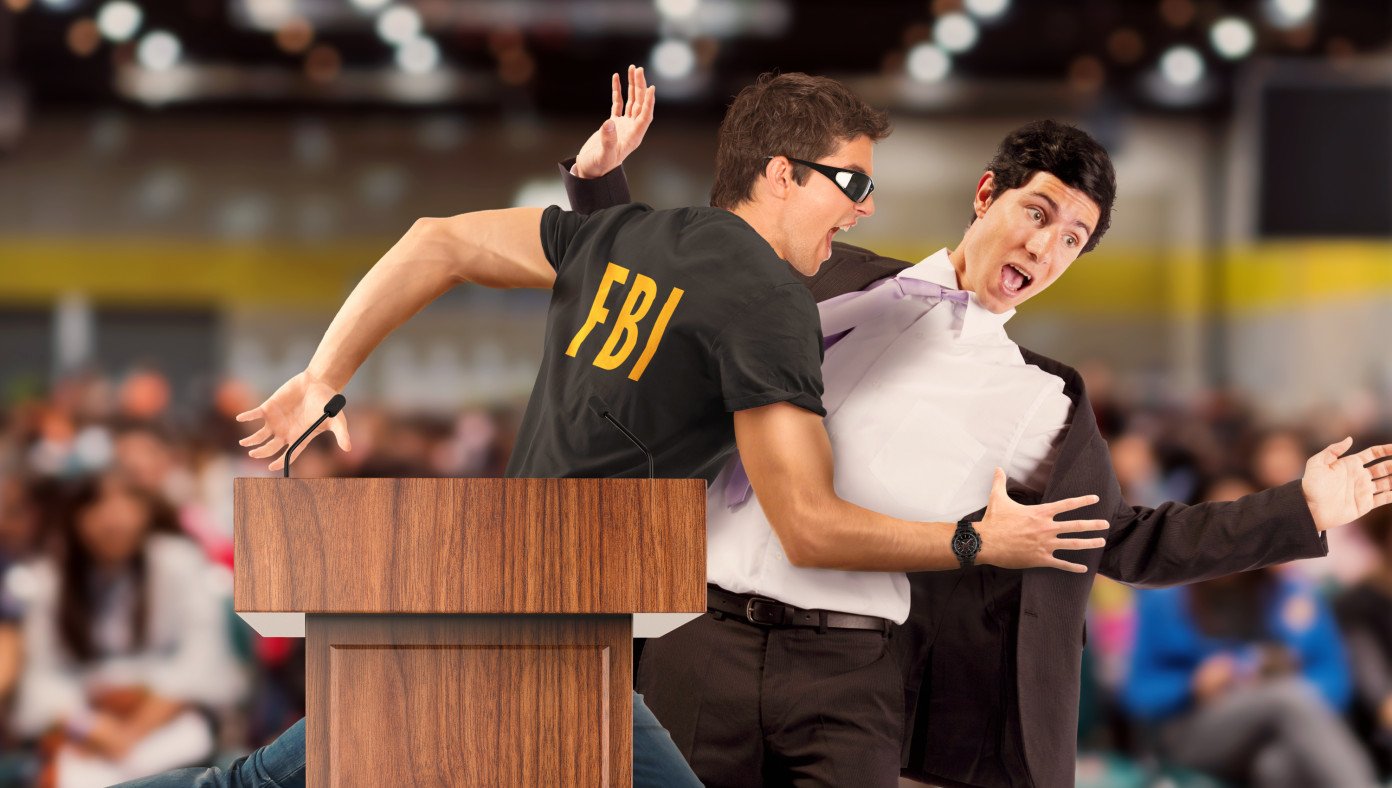