U.S.—In a strange development, the national approval rating of people named Brandon has skyrocketed in recent weeks. The nation's approval of Brandons shot up from just 22% all the way to 91% over the last month.

"The data is clear: the country is crazy about Brandon," said one data analyst. "While people were just kind of 'meh' about people named Brandon just a few weeks ago, now, they can't get enough. People are fondly discussing Brandons, inviting Brandons to fun parties for cool people, and chanting his name at sports games. The Brandon craze is really sweeping the country."

Brandons are now out-polling Steves, Bobs, Gregs, and Garys. Brandons are even out-polling Kyles, according to some surveys, which is unprecedented, as typically everyone likes Kyles.

There also appears to be a correlation between the approval rating of the president and Brandons, with the former's rating dropping harder than an old man falling down some stairs and the latter's rating rising faster than the president jumping up to get some pudding. 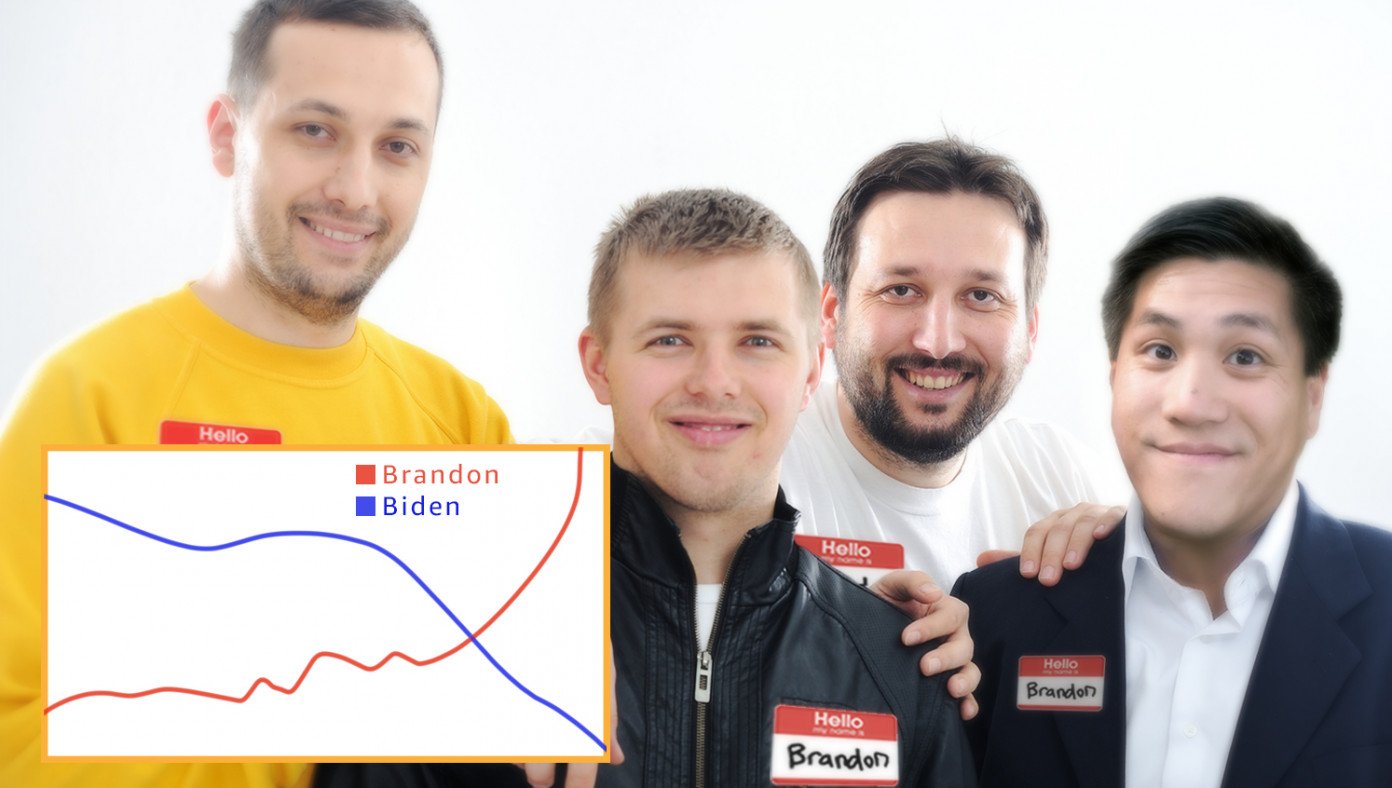 1 minute ago
In Landmark Case, Judge Rules Man Can Be Held Responsible For Wrongs Committed In Wife's Dream