October 13, 2021
Next Season Of 'Squid Game' Will Have Giant Fauci Robot Shoot Anyone Who Doesn't Get Their Mask On In Time

SEOUL—The next season of Squid Game is in the works, and writers are upping the excitement. While the first season had a creepy little girl robot that would detect if you moved during "Red Light Green Light" so you could be shot, the new season will replace her with a giant Dr. Fauci robot who will flag you for death if you don't put on your mask.

"Red light!" Fauci will shout as players frantically scramble to get their mask out of their pockets and put it on. When he shouts "green light" and turns around, players are free to take off their mask and interact freely like normal humans. But he'll quickly turn around again, and if he catches you without your mask, you'll be shot on sight.

"No mask detected," the robot said in some early footage we've obtained from Netflix. "Human mouth, smile, and happiness recognized. Deploying snipers." Then, a gruesome sight: hundreds of people being gunned down in cold blood. The robot also has a glitch and some bugs to work out and just murders people with a MAGA hat, even if they're wearing a mask, according to showrunners.

The next season of the series already has a 100% fresh rating on Rotten Tomatoes, raising concerns from normal people that it will be terrible. 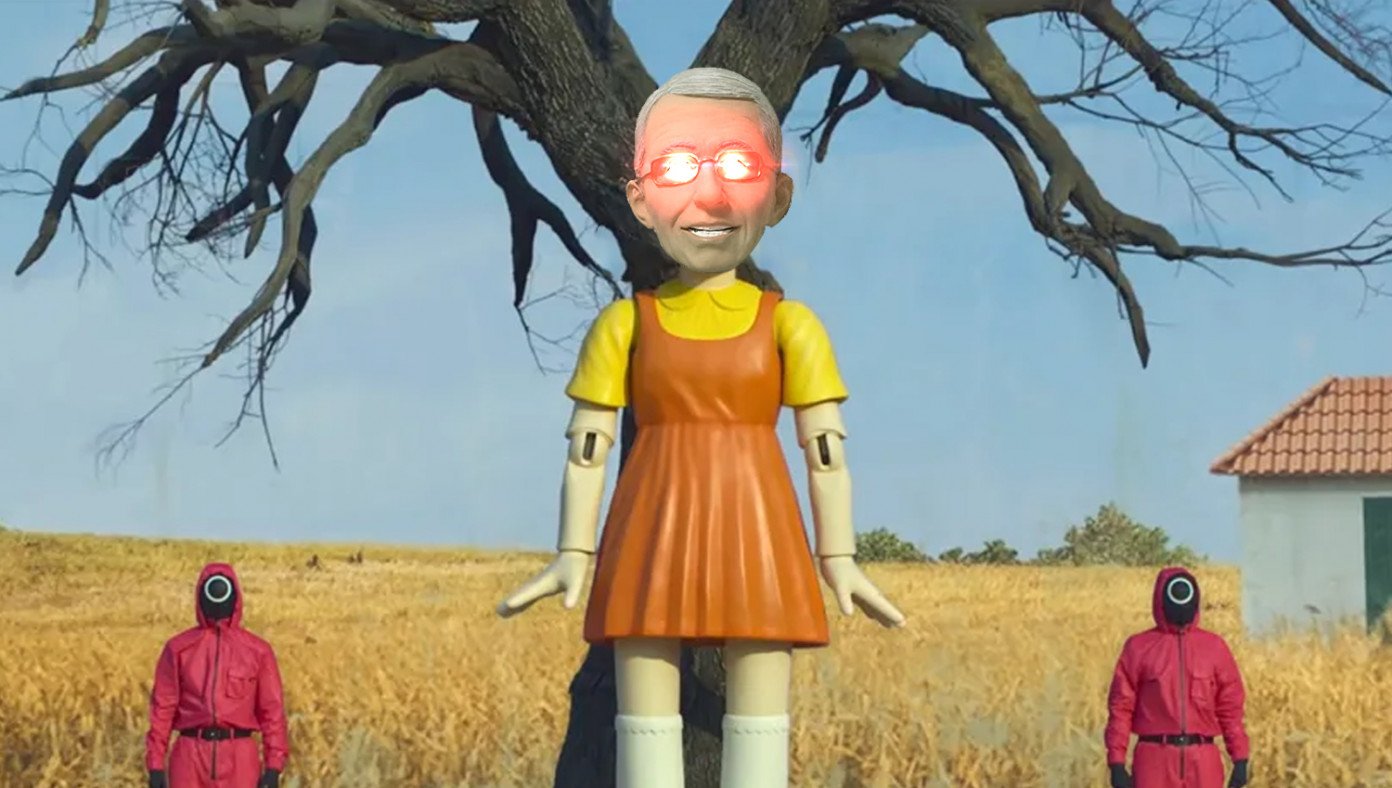