SACRAMENTO, CA—California has ordered the immediate arrest of any children who pick out toys traditionally associated with their gender.

Local police have been ordered by Sacramento to patrol toy stores and big box stores in order to find kids violating the new law stating that children must play with toys they do not like.

"Whether we're talking about a boy who picks out a Tonka truck or a girl who chooses a Barbie, we've ordered them to be arrested and taken into custody on sight," said Governor Gavin Newsom. "We don't want to shoot them, but we will if they resist by insisting on playing with their gendered toys."

"All kids should enjoy just being genderless blobs with no preferences here in the progressive state of California."

"DROP THE TONKA TRUCK AND PUT YOUR HANDS BEHIND YOUR HEAD!" shouted one officer as he saw a boy pick up a yellow dump truck from a Target store shelf in Sacramento. "DON'T MOVE PUNK!" The boy was taken into custody and sent to a gender reeducation camp to learn to do better, pick his new pronouns, and make license plates for Kamala Harris.

Luckily for wayward kids, the law probably won't be in effect for very long, as every store in California is expected to move to Texas by the end of the year. 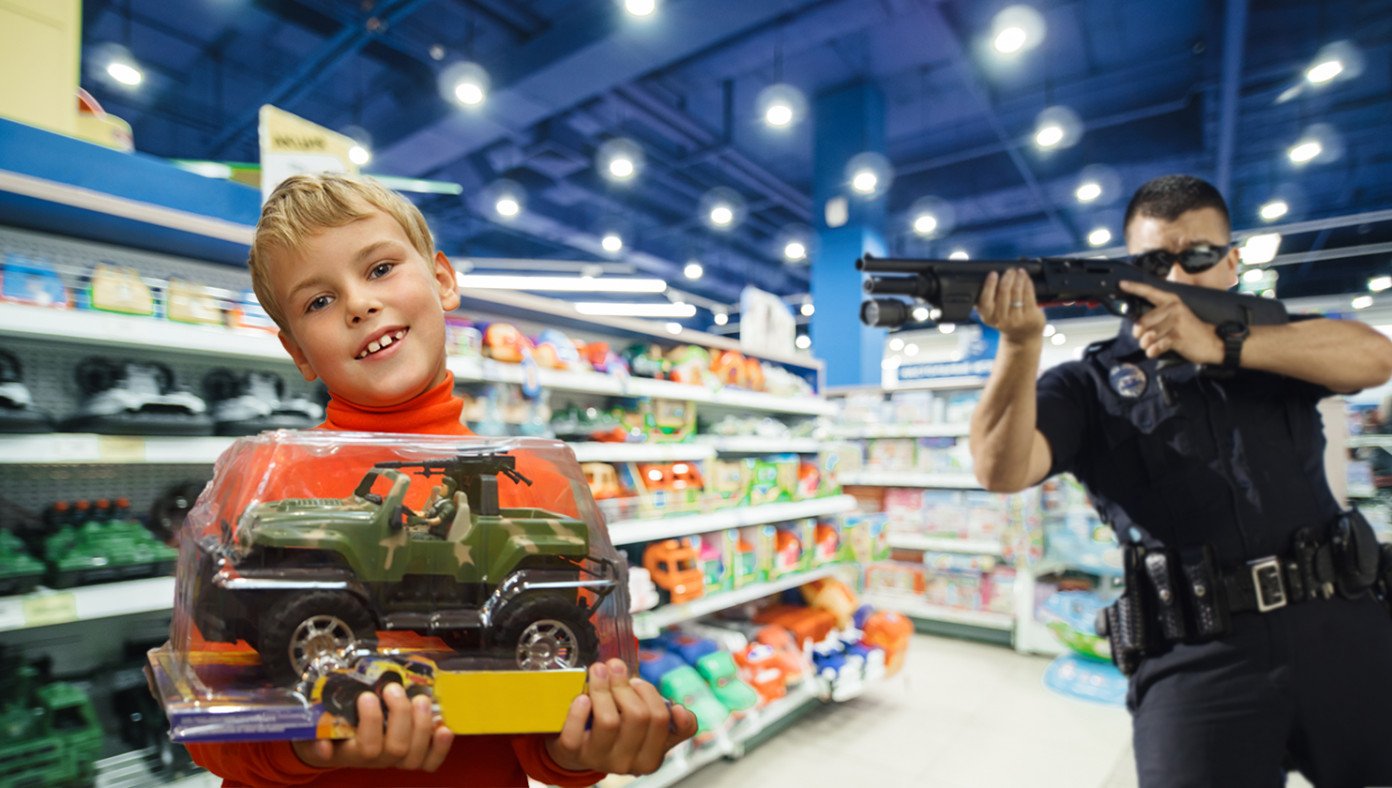