October 14, 2021
Scientists Reveal The True Immunity Was Inside You All Along

WORLD—People around the world are inspired as scientists recently revealed that the immunity we've all been searching so hard for was inside of us all along.

"If you've already recovered from COVID, you have a natural immunity that is more effective and longer-lasting than Pfizer's vaccine," said one Israeli scientist. "As it turns out, the very thing we desired with all our hearts was right in front of us the whole time, and we didn't even know it. Actually, inside of us. It's called the immune system. We totally forgot that was a thing."

Experts now believe no one took the time to notice the inner strength contained in their immune systems, because it was dorky and shy and wearing glasses and had its hair in a bun. Then one day, it took off its glasses and let down its hair and everyone realized natural immunity was actually super hot.

"For so long, I've looked for strength and confidence in the arms of Pfizer and Moderna," said local COVID survivor Matt Frunkle, "but now I realize I have everything I need, right here inside me," he said, pointing in the general direction of his primary lymphoid organs. "I've never felt so powerful."

A spokesperson from Pfizer responded by saying "You'll regret saying no to us! If we can't have you, no one will!" 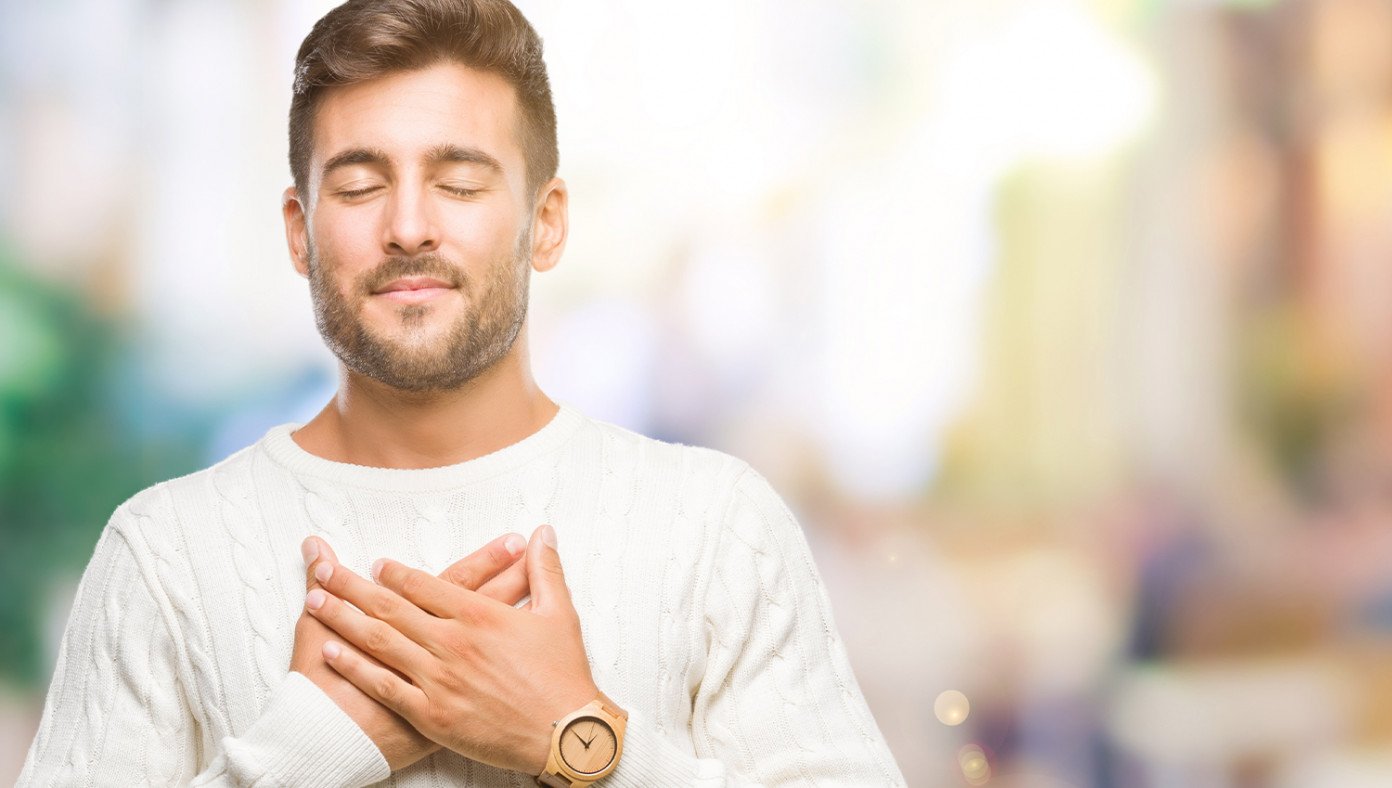