Economists have long warned this could happen. Decades ago, the Mushroom Kingdom featured relatively few coins. But since abandoning the gold standard, the kingdom has been plagued by inflation. The King has been criticized for recklessly printing coins and scattering them all over the kingdom's levels willy-nilly.

"Back in the '80s, when the coins were still backed by the gold standard, Mario could gather 20-30 coins in a solid level run," said Mushroom Kingdom economist Toad. "Now, he can't jump over a Piranha Plant without nabbing a hundred smackeroos."

"It's begun to bring down the quality of life of the entire kingdom, from Bullet Bills to Chain Chomps. Everyone is affected," the economist added.

Once-wealthy national icons Mario and Luigi were seen breaking into a zoo to eat Koopas and Goombas just to stay alive. Unemployment has shot up to nearly 90%, with even the typically steady plumbing work the Mario brothers engage in taking a massive hit.

"If we're going to turn this around, we need to end the central banking system, remove regulations on cryptocurrencies, and return to the gold standard," Toad said. 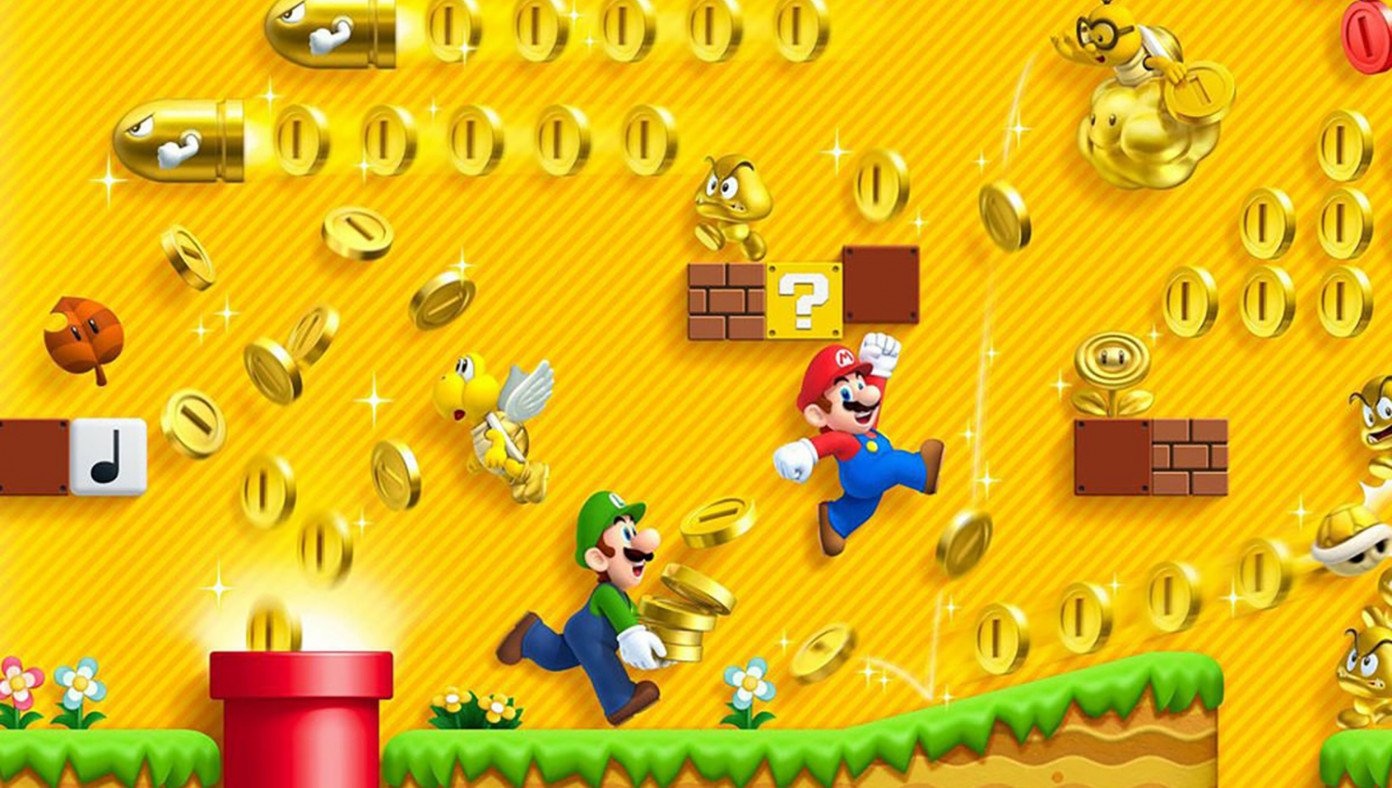