ATLANTIS—Emboldened by Superman coming out as gay last week, Aquaman has also come out of the closet as even gayer than before.

"It's time for me to come clean," said Arthur Curry, also known as Aquaman. "For a long time, I've been known as a gay superhero famous for galavanting about with Aqualad on our fancy seahorses, but I'm actually gayer than people realized and It's time for me to admit how insanely gay I am."

Sources say that most ocean life, such as whales, dolphins, and fish, knew the full extent of Aquaman's gayness but kept it a secret out of respect for Aquaman, and also because fish can't speak English.

"I'm way gayer than Superman. For a long time, you all knew I was gay, but I'm really more like 27 gay men trapped in one gay man's body," Curry continued. "I'm so glad I can finally live publically as my totally gay self for all to see."

DC Comics confirmed that Aquaman is indeed the gayest of all the superheroes, who are also all gay. 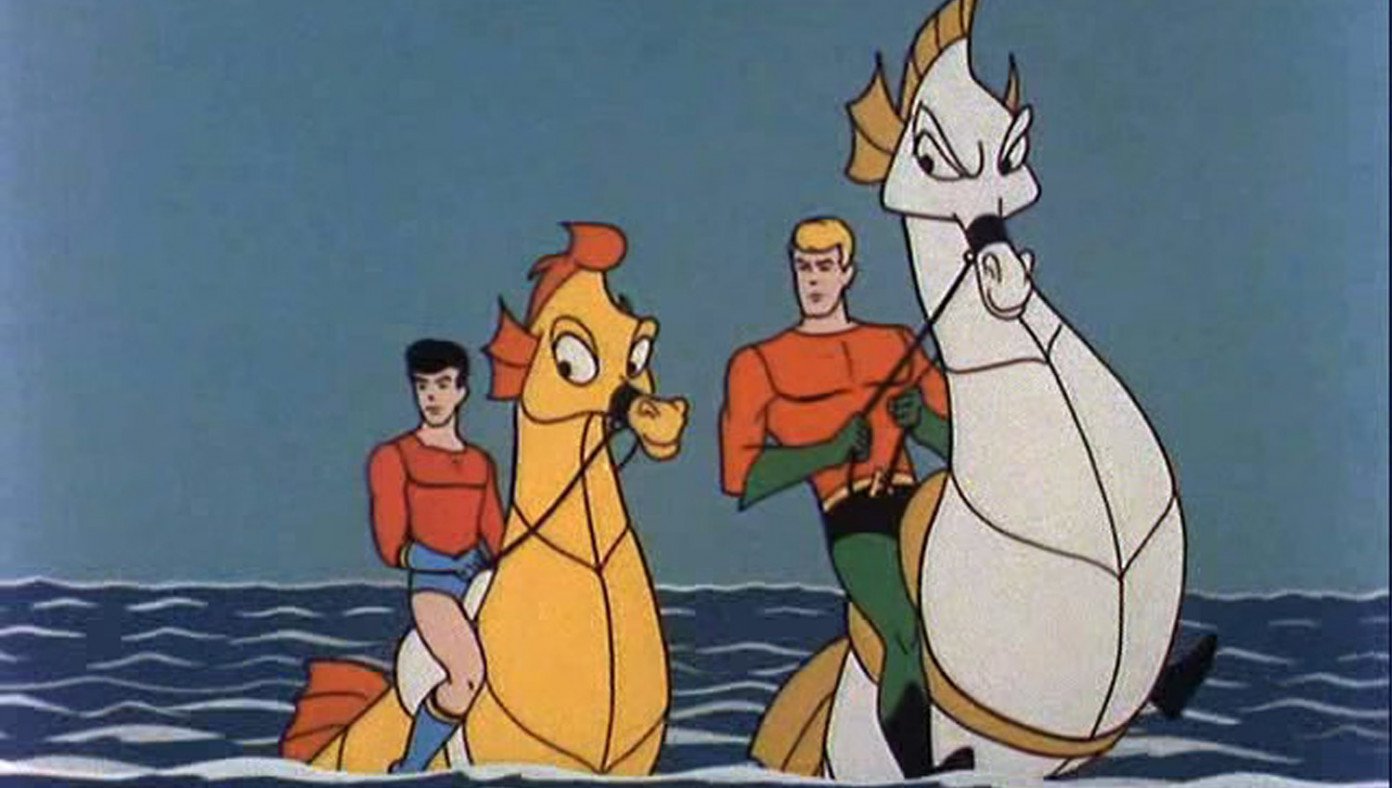