October 21, 2021
Finally: San Francisco To Require Proof Of Vaccination To Poop On The Sidewalk

SAN FRANCISCO, CA—People just pooping willy-nilly on the sidewalk in San Francisco has been a long-time problem, and City Hall is finally taking action. Now they will require proof of vaccination before people can use the sidewalk as a restroom.

“We can’t believe the brazenness of some people,” said Mayor London Breed, “being out and about and defecating in broad daylight without proof of vaccination. Well, that’s changing. If you’re smearing feces on something and aren’t vaccinated, there is going to be trouble.”

Reactions from San Francisco citizens were largely positive. “Our city is run by escapees from an insane asylum,” said one man.

“That’s literally true,” said another. “They somehow broke out of an asylum for the criminally insane and took over city hall, and we don’t know what to do. Someone, please help us!”

There is now talk of requiring proof of vaccination before someone is allowed to shoplift from a Walgreens, though many city officials worry that would be too onerous. 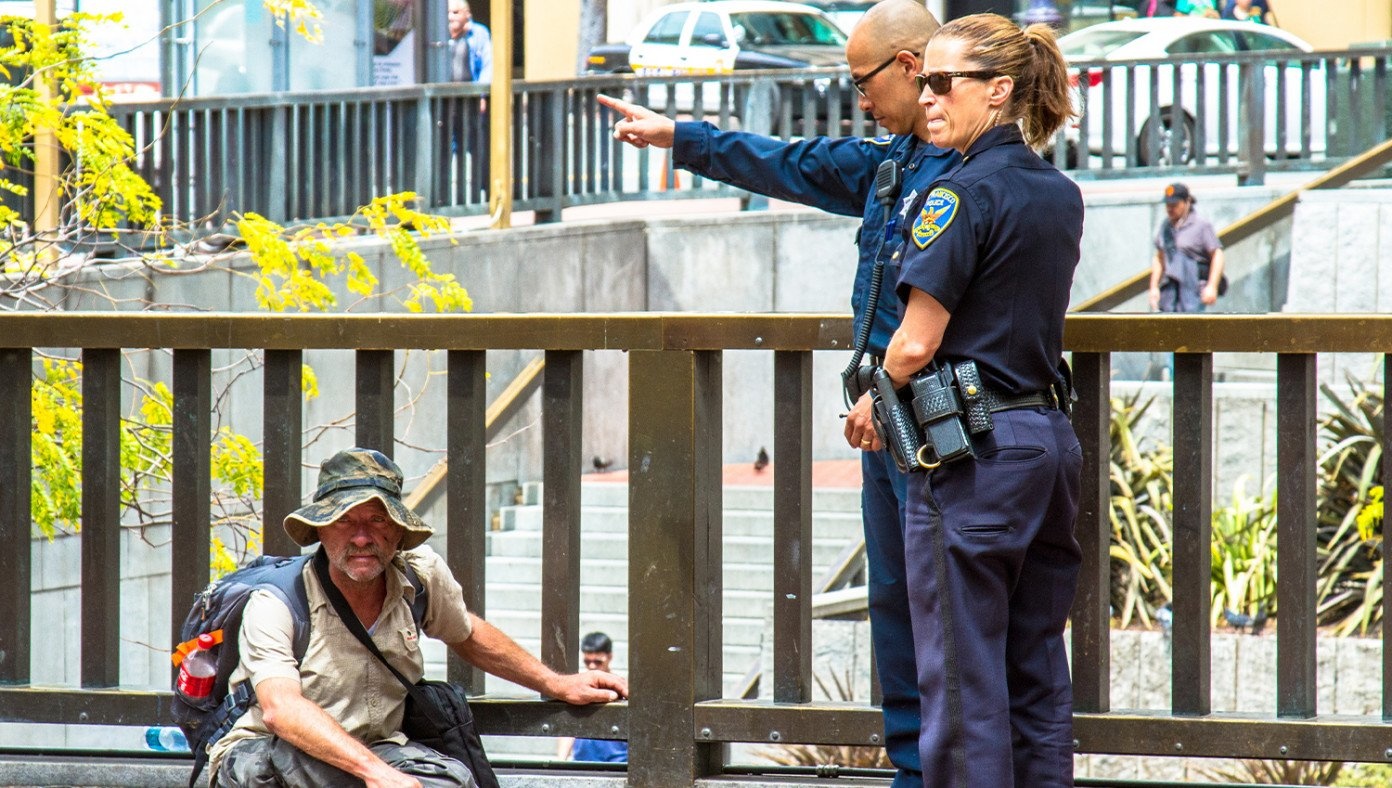