October 21, 2021
Liberal Parent Trying To Figure Out How To Cheer For His Son Brandon

ST. LOUIS, MO—Local liberal Joe Bailey has for years enjoyed cheering on his son Brandon at his Little League soccer games, but lately that has proven difficult, since his cheering typically involves shouting the insurrectionist chant "Let's Go Brandon" from the stands.

"I try to be so careful, but every so often in the excitement, I let slip a ‘Let’s go Brandon!’" said Bailey. "Then all the parents join in chanting, the game devolves into fits of laughter, and all the Trump supporters are trying to give me a high-five. It’s horrible!"

According to sources, Mr. Bailey has thought about changing his son's name to something like "Bandleigh" or "Braidlynio" to make things a bit easier.

Just then, Brandon scored a goal, causing his dad to jump to his feet and involuntarily scream "LET'S GO BRANDON!", causing the entire crowd to join in. 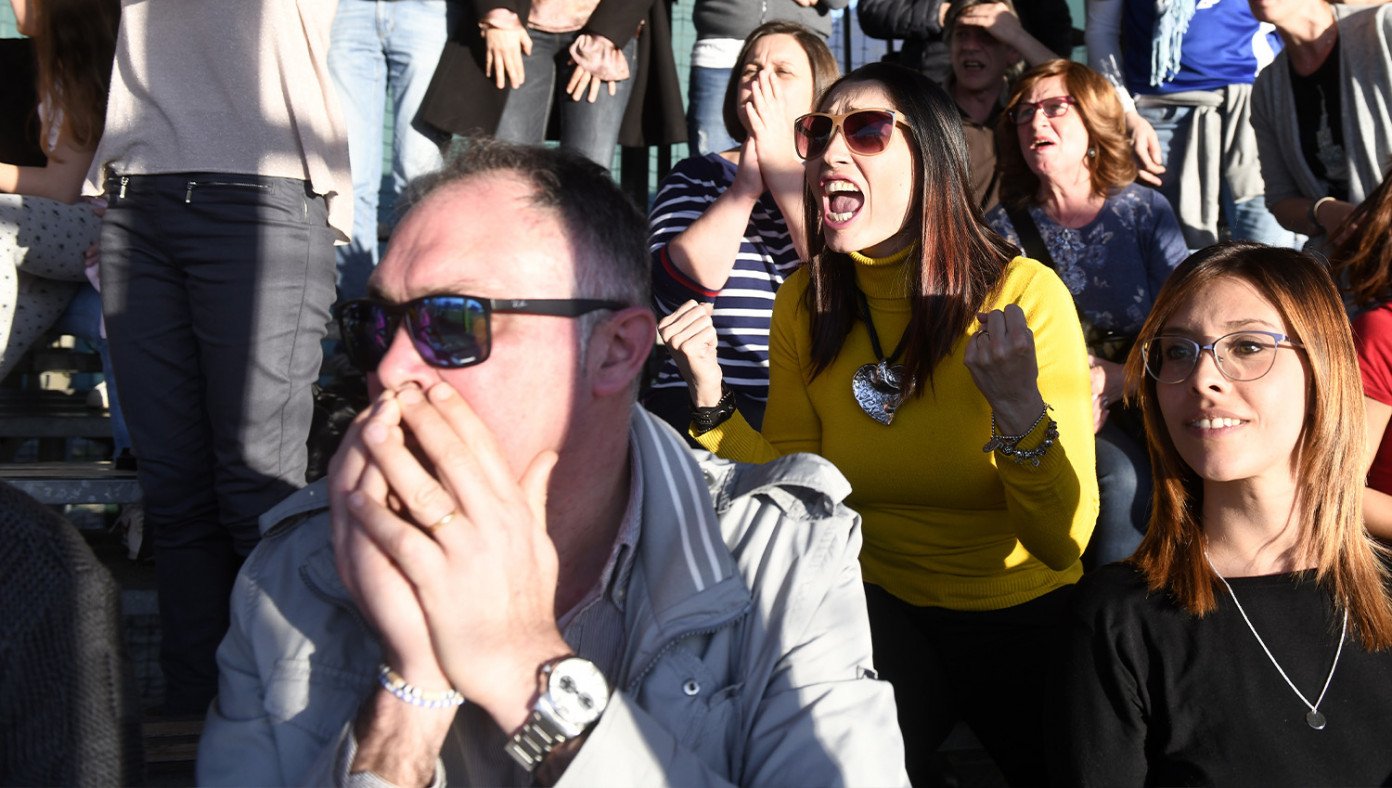