NASHVILLE, TN—According to sources, comedian Dave Chappelle was canceled by 30 trans people on Twitter last week, spelling certain death for his career. This week, however, the career of the world-famous comedian is looking bright as he has now been hired by conservative media outlet The Daily Wire.

"We really wanted the perspective of a black person at The Daily Wire," said Jeremy Boreing, CEO and god-king of the right-wing media empire. "We were told Candace Owens doesn't count since she's basically white or something. We love our friend David, and his zany brand of off-color humor! We now declare him UNCANCELED!"

Sources say Chappelle will be the only person at the Daily Wire allowed to tell racist jokes on his show, much to the dismay of Daily Wire host Andrew Klavan. 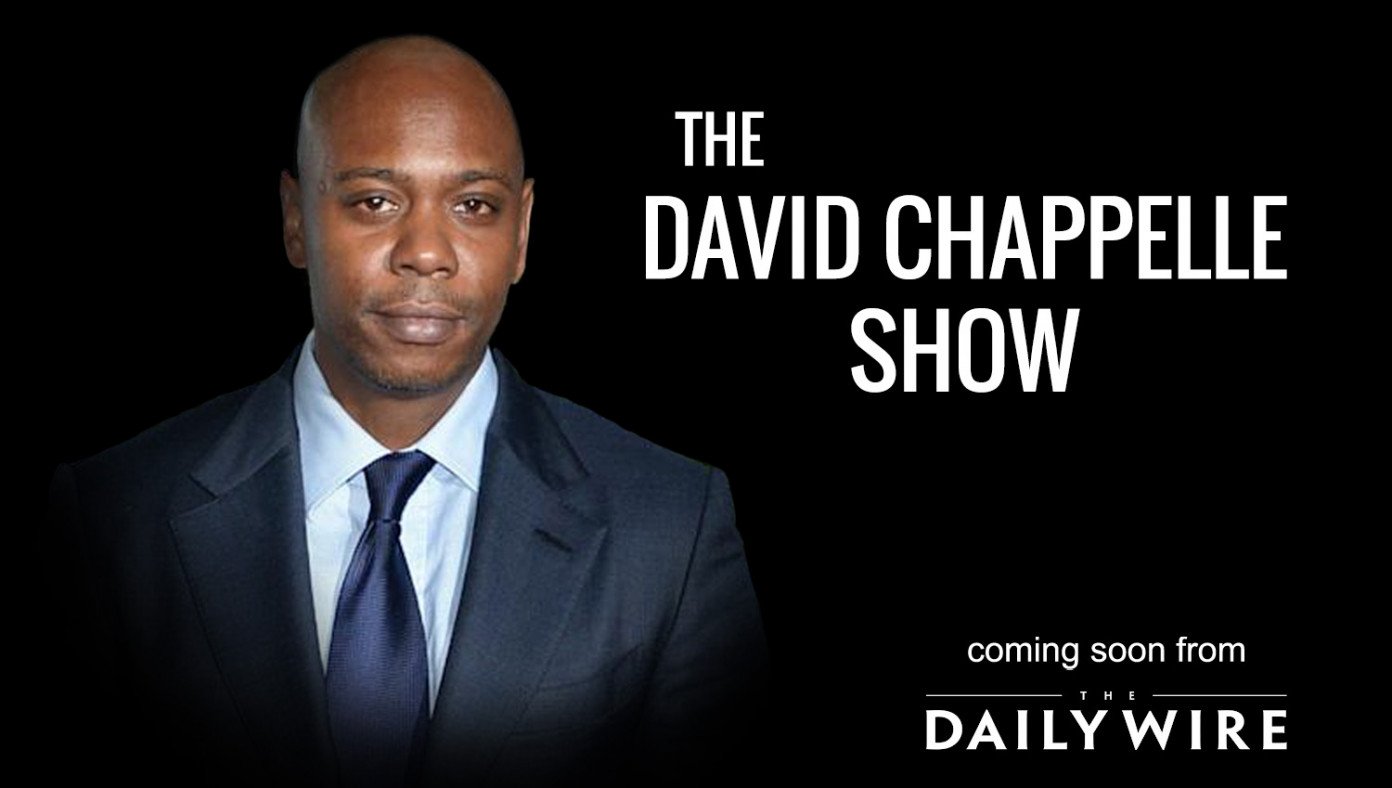