October 28, 2021
Denis Villeneuve Scrambles To Read Second Half Of Dune

“Oh no!” Villeneuve exclaimed as he rummaged through his closet for the 900-page book.

“When Legendary hired me to adapt the novel Dune, I was like, ‘I can do that, as long as the pay is good,’” Villeneuve explained. “But when I actually saw the size of the book, my heart sank. What did I sign on for?”

Villeneuve said the novel was “extremely long” and “filled with made-up words” and the whole thing was “basically a bunch of nonsense.”

“So I only got halfway through when I read it,” Villeneuve said. “And I had this brilliant idea: Why don’t I just adapt the movie up to there? The whole thing was so confusing and stupid, I thought no one would even notice half of it was missing. But I was wrong. Those dorks came out of the theater saying something like, ‘That can’t be the ending because the wozzlewoozle didn’t flibberty the gibblefrith!’ or some garbage. They actually followed all that nonsense since those nerds don’t have anything better to do than understand sci-fi since they don’t get distracted by things like dating girls.”

Villeneuve soon found his copy of the novel Dune and started to read from where he left off, soon muttering things like, “Kwisatz Haderach? What is that again?”

He eventually gave up and put on a VHS copy of David Lynch’s 1984 Dune adaptation to get the rest of the story. 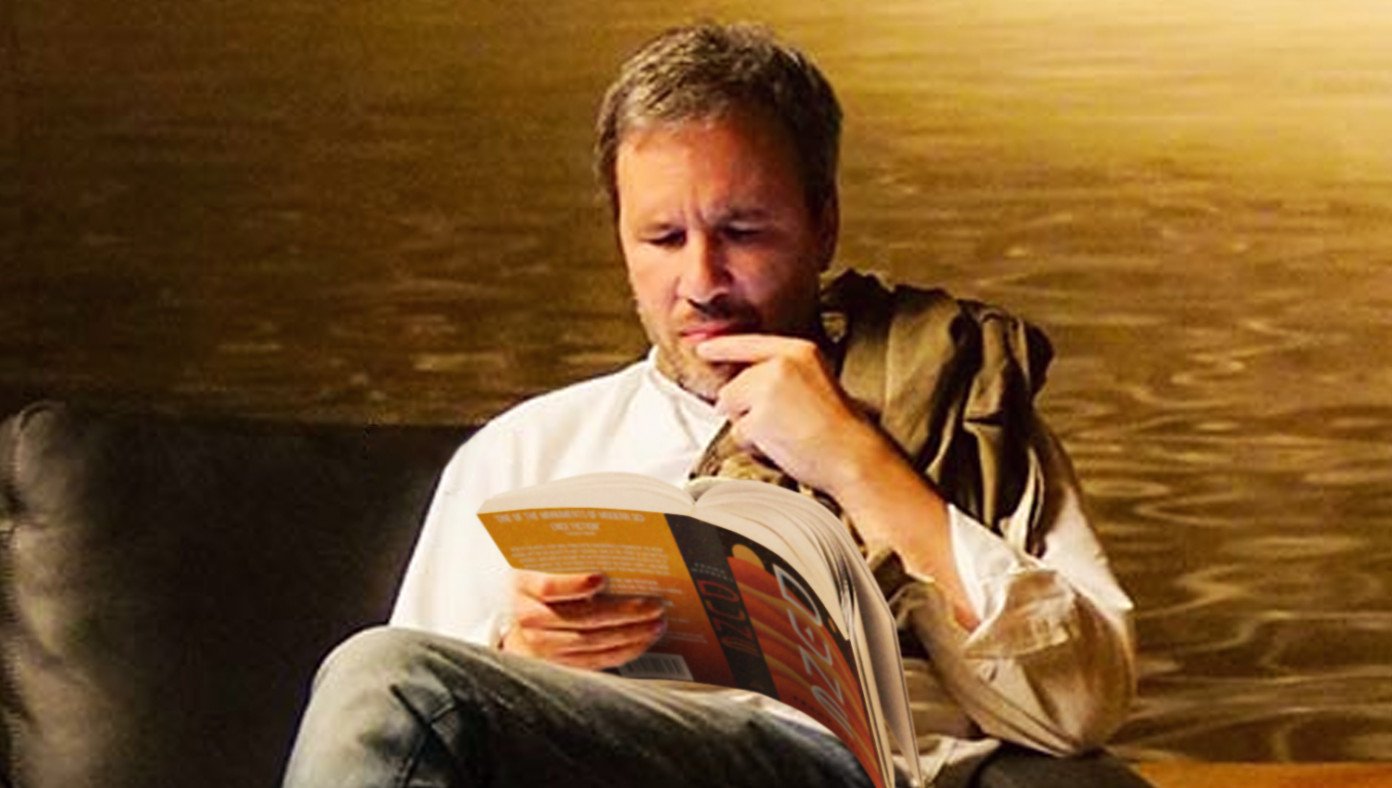