TOP SECRET—Hundreds of men gathered in a smoke-filled room at a top-secret location today to celebrate the patriarchy's total victory over women, after totally and completely dominating females in sports, invading their bathrooms, and taking all their top roles at large corporations and in government departments.

"Well, boys, we've finally done it: we've conquered the women," said Max Punchwell, the current president of the patriarchy, as he lit up a cigar. "And to think: all we had to do was repackage our agenda as 'trans rights' or whatever the crap we called it, and bam! We're punching women, taking over their bathrooms, and taking their roles in the military."

Punchwell went on to point out how men are setting all the world records in women's sports and detailed men's victories in being named woman of the year by various magazines and taking women's spots in lingerie catalogs and fashion shows.

"And the craziest part is we're being applauded for it! The world ain't what it used to be, I tell you what."

All the other men nodded in masculine silence punctuated only by the occasional manly grunt as they smoked their celebratory cigars and sipped whiskey in front of the fire. Punchwell then proposed a toast to the founder of the patriarchy, Bob Patriarchy, whose portrait was hanging majestically above the blazing fire.

Pumped up from their victory, the men then went outside and punched a moose. 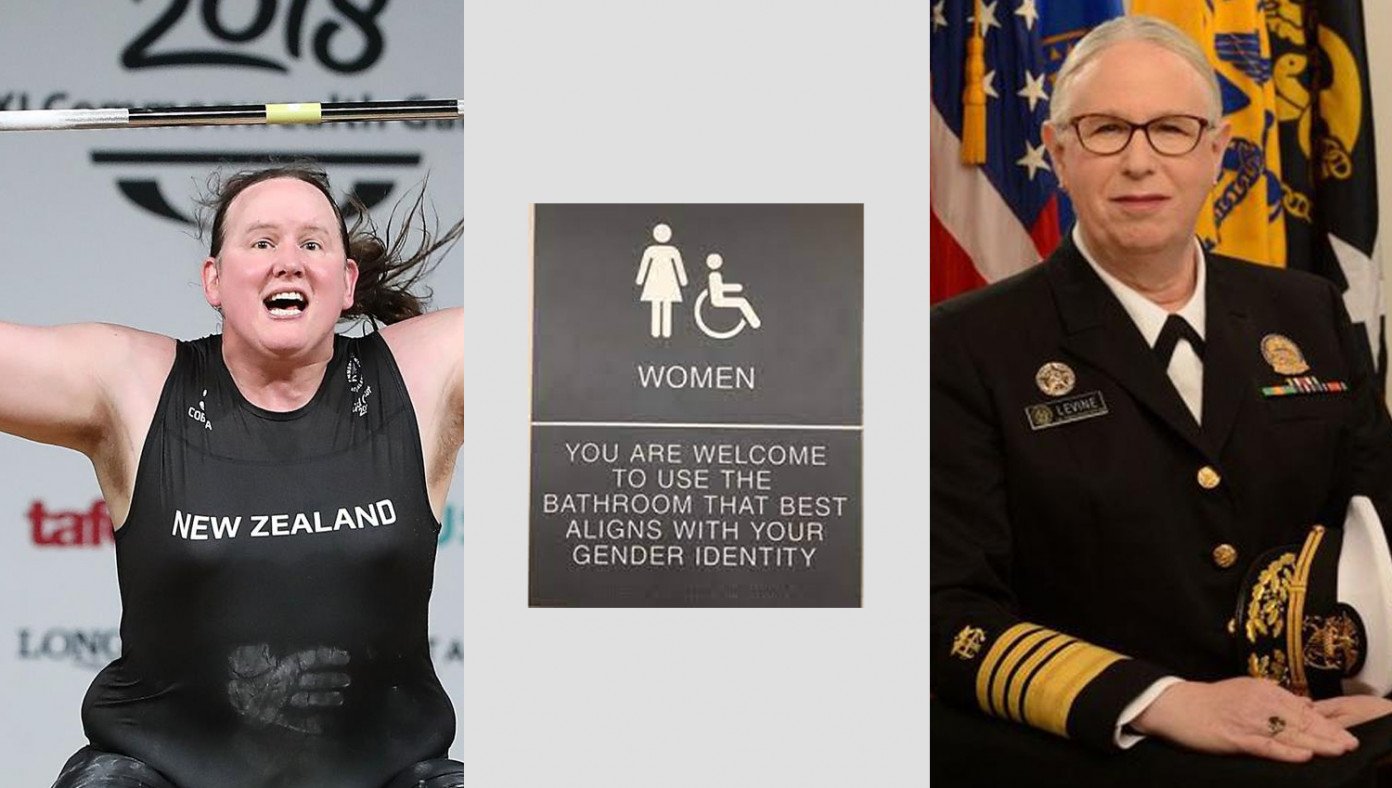