"The NFL is just like slavery," said Kaepernick to a group of NFL recruiters who had just rejected his latest bid to play in the NFL again. "Yes, I know that young men everywhere dream of being in the NFL, work their whole lives to achieve that goal, and get paid millions once they achieve it, but there is a lot of running and jumping and throwing, which is really hard. And that's the exact same thing as what the slaves had to do."

Kaepernick is already sneaking into NFL practices across the country and beckoning NFL players to leave the game forever and taste freedom for the first time as a factory worker, accountant, or professional social justice grifter.

"Come! Follow me!" he cried out to Tom Brady and his team at a Tampa Bay practice. "I know you think you're happy and wealthy and doing something you love, but that's false consciousness! You're actually slaves! Come be sad and angry with meeeee!"

Kaepernick was later rushed to the hospital with a broken nose as Tom Brady had beaned him in the face with a football from 150 yards away. 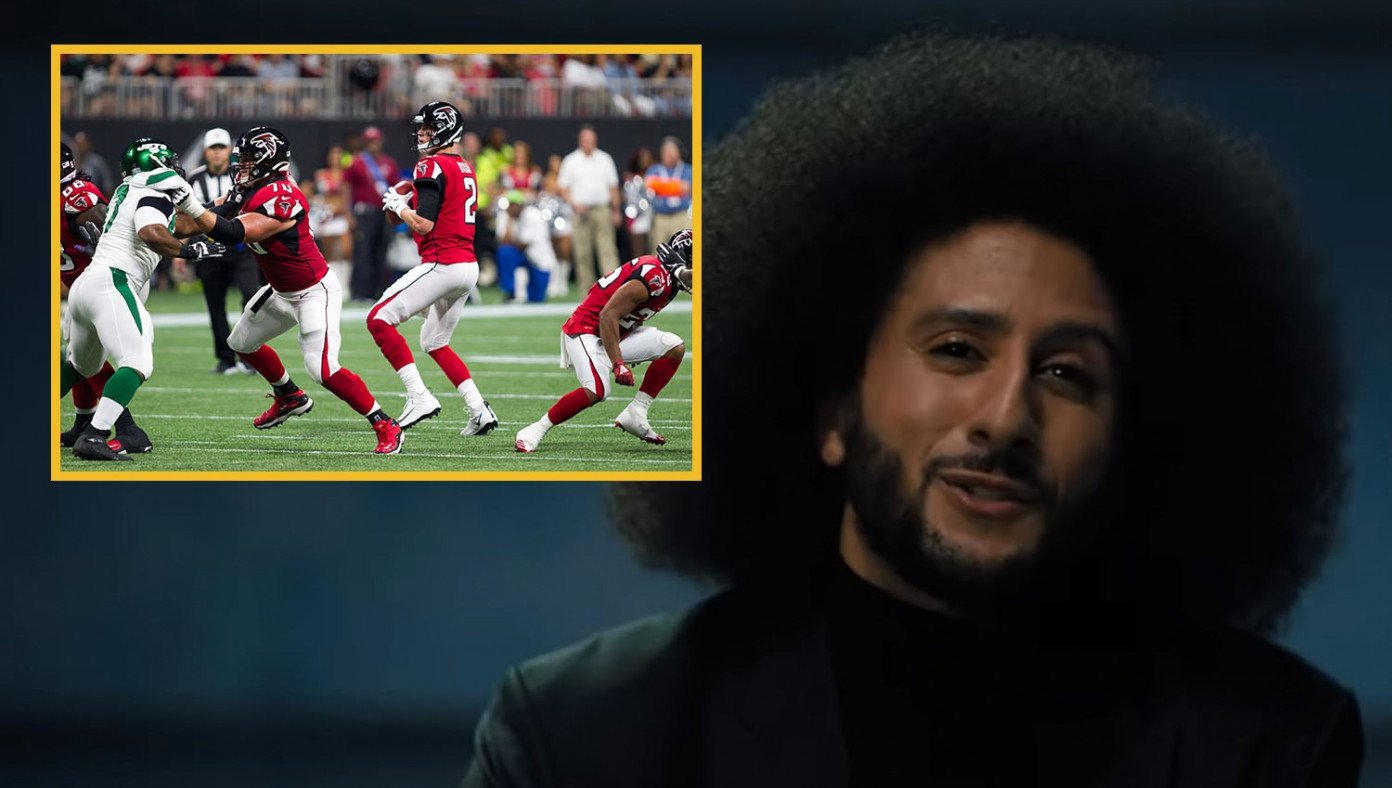