LIBS ARE NEVER GOING TO RECOVER FROM THIS ONE!!!!

Get a load of this man's epic clapback to pronoun INSANITY on the left: local conservative man Hank Bryers smiled smugly as he told his LIB nephew from one of those DUMB colleges like Harvard that his pronouns are... wait for it... it's gonna be epic... here it is:

Now if progressives don't use his pronouns, they'll be bigots! CATCH 22, suckaaaaaas!!!!!!!

According to sources, his LEFTY COMMIE COLLEGE KID nephew responded to his hilarious joke, saying, "Haha, that's funny, Uncle Hank. But ... I mean, it kind of doesn't make any sense as 'Letsgo' would be the subjective case and 'Brandon' would be the objective case, and so no one would actually use the two together. You know?"

LOOOOOL CAN YOU SAY COPE?!!!! What a snooooowFLAAAAAAAKE

CHEERS TO YOU HANK! FAITH IN HUMANITY... RESTORED!!!!! 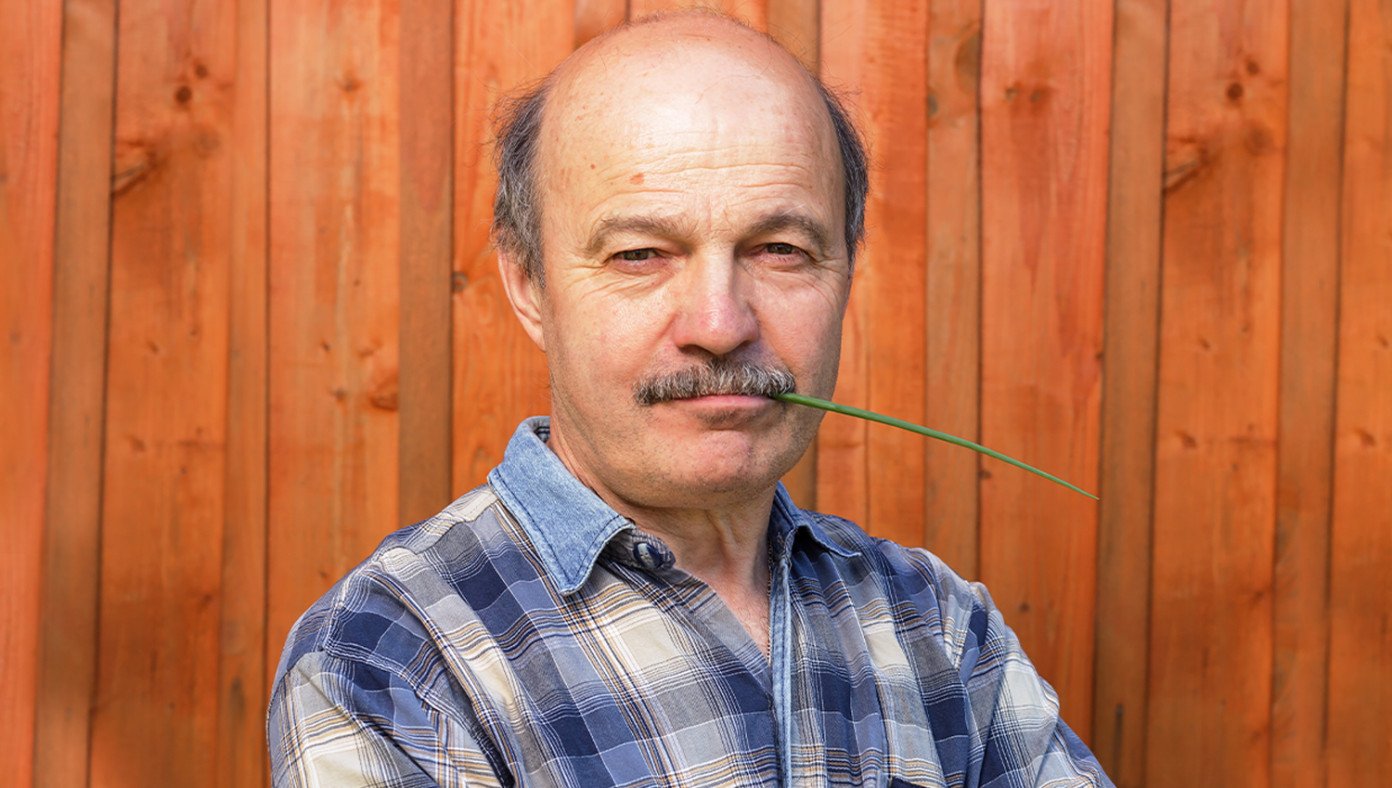