WASHINGTON, D.C.—Still reeling from their election losses, Democrats have vowed to adjust their strategy by calling people racist even harder.

"I really think it was that we didn't try hard enough to look like insane deranged lunatics. We really need to lean into that more." Reid then screamed at the sky to demonstrate what her fellow Democrat activists should have been doing the whole time.

Terry McAuliffe acknowledged his failure to call people racist with enough frequency and fervor. "I tried my hardest to suggest that the people I wanted to vote for me were hopelessly racist and bigoted. I failed at that task. Next time, I'll just wear a T-shirt 24/7 that says 'you are a racist, dummy' so people will get the picture." McAuliffe went on to say that he also thinks not emphasizing his plan to steal children's minds from their parents enough was a missed opportunity.

At publishing time, the Lincon Project had vowed to dress more people up as Nazis to really sway the election in their favor. 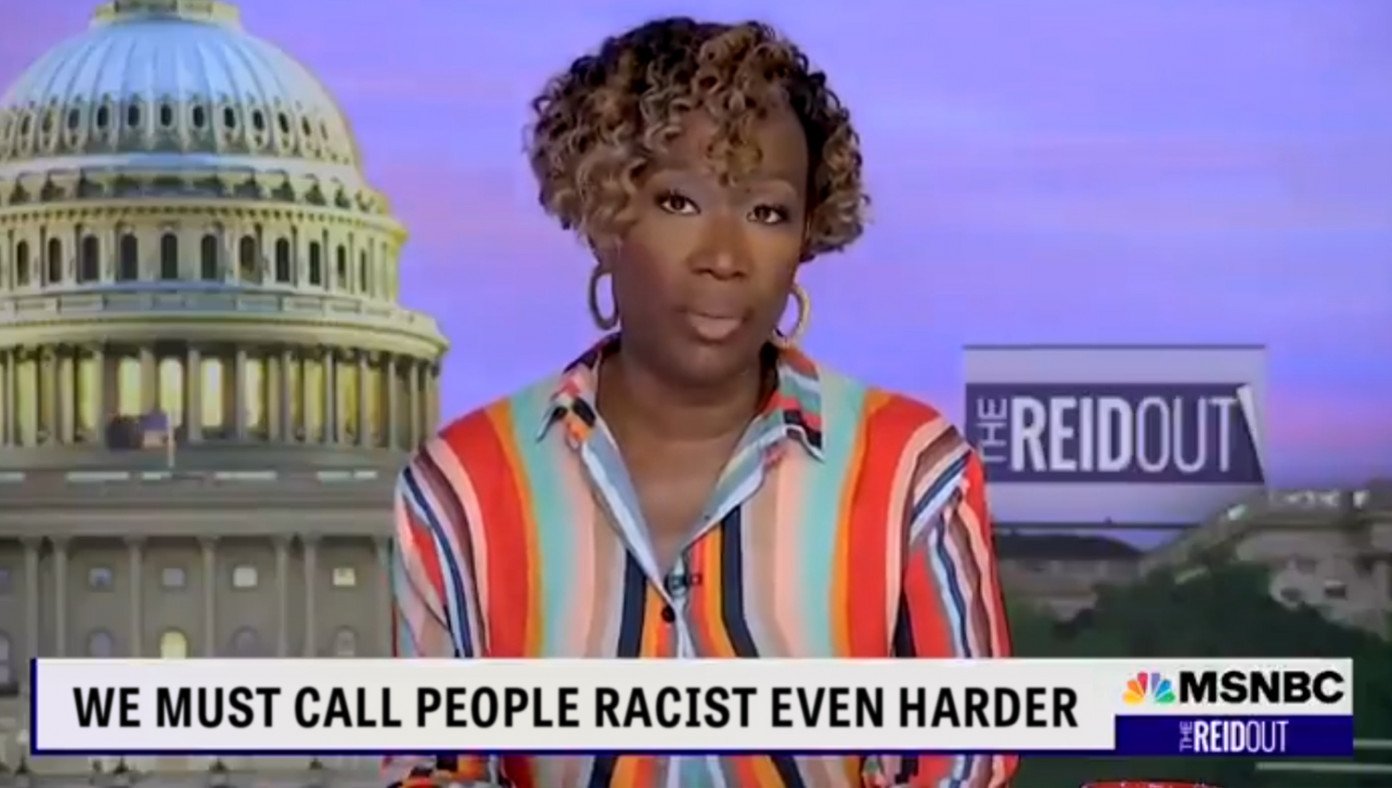