SHREVEPORT, LA—According to sources, local diner and deranged psycho Sam Fullerton has chosen sausage over bacon to go with his breakfast platter.

"Yeah, I don't really like the sizzling, crispy goodness of bacon," said the utterly sick lunatic—who is probably a liberal—as he sat down to eat his gross breakfast food. "I much prefer a slimy log of processed pig organs. I really just enjoy the feeling as it slides down my throat."

According to witnesses, his waitress shuddered and ran to the back of the kitchen to throw up.

According to experts, there is a rising mental health crisis in America, which is strangely correlated with increased instances of men giving up the heavenly, God-given perfection of bacon and substituting it for the sewer food known as sausage—which experts say is the culinary equivalent of sticking your hand into a hollowed-out roadkill carcass on the side of the road and eating whatever comes out.

Experts warn that if this disturbing trend isn't reversed, men will soon be asking for tomato slices with their breakfast instead. 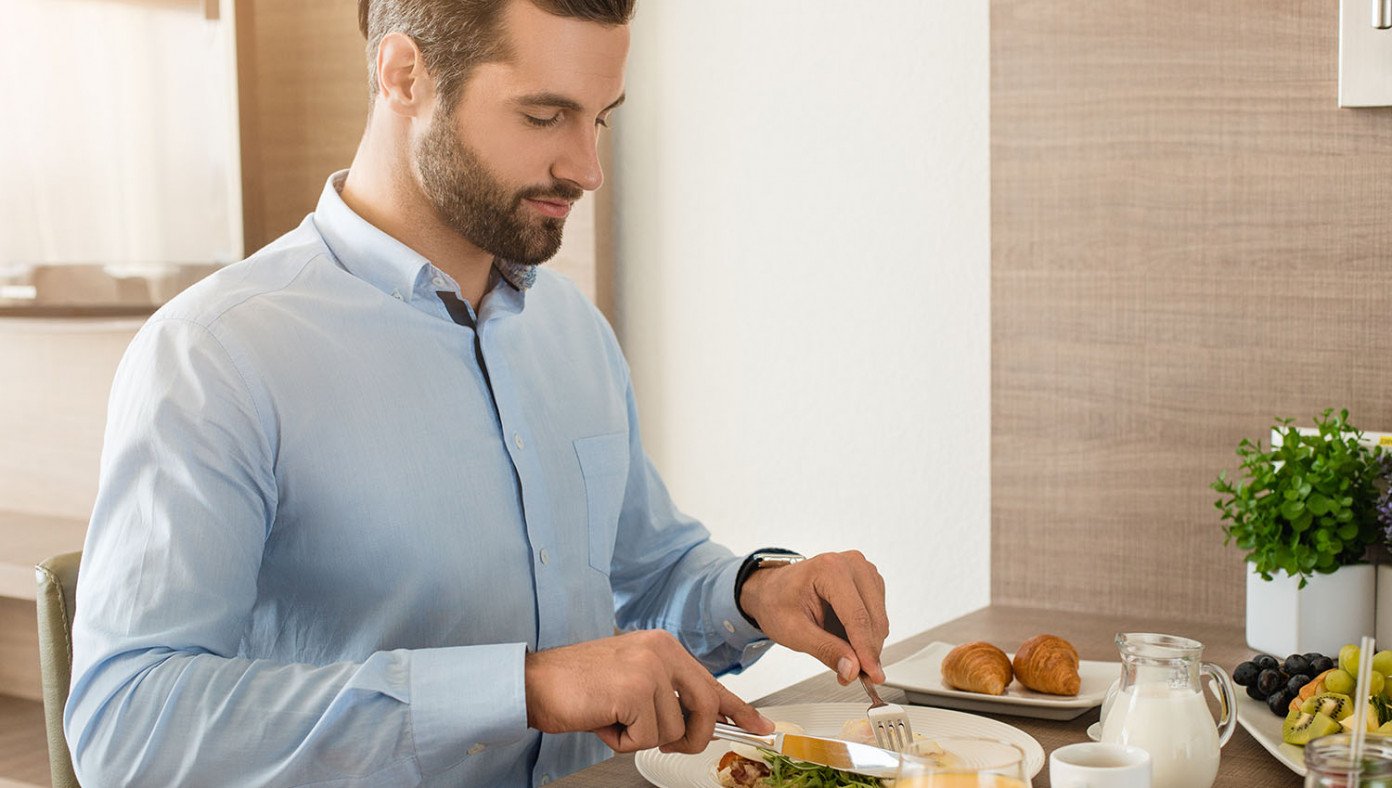