November 05, 2021
Tiki Torch-Wielding Democrats Condemning Election Of Black Lt. Governor Starting To Wonder If They’re On Wrong Side Of History

Richmond, VA—After spending the week leading up to election day wielding tiki torches, chanting support of white supremacists, and condemning the election of a black, female Lieutenant Governor, Democrats began wondering if they might be on the wrong side of history.

“Come to think of it, standing here with confederate flags on our jackets and yelling about how electing a black state official is the worst thing for our state does sound, I dunno, racist I guess,” said one of Virginia’s Democrat leaders while staring ponderously into the flames of his tiki torch. “We may have to rethink our strategy.”

Another operative for the Democrat party seethed upon hearing news a Cuban-American had been elected Attorney General of Virginia, only to pause afterward and ask herself why she held such disdain for a minority candidate.

At publishing time, the Democrats were questioning whether their mass enrollment into the Ku Klux Klan might be sending the wrong message. 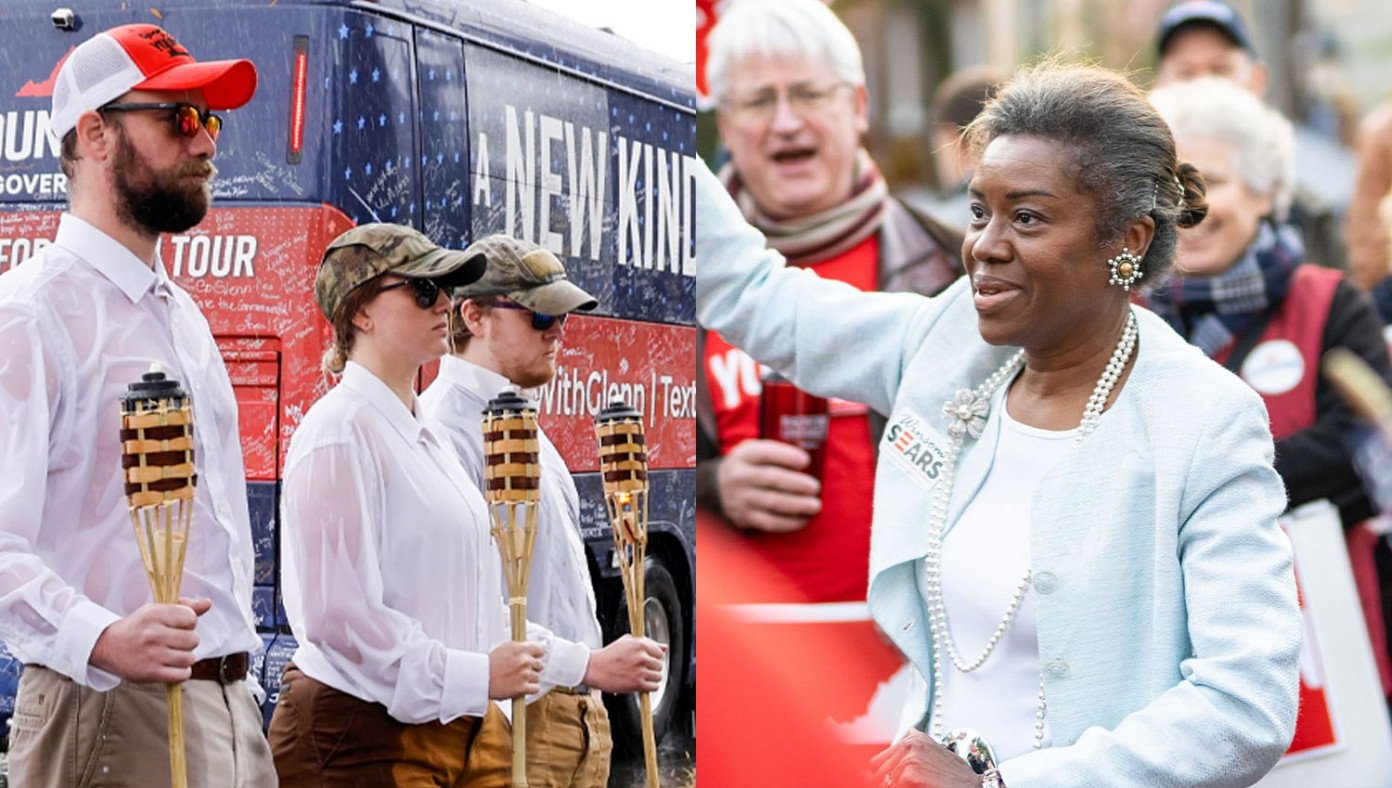