WASHINGTON, D.C.—Republicans have heralded their recent legislative victory after the spending bill this week was reduced to just one trillion dollars.

During a press conference today, they praised themselves for slowing the Democrats down to the point where it took them an extra couple of weeks to pass their massive spending package.

"This is why you need to keep voting for us Republicans," said Senator Mitt Romney. "We won't stop anything from happening. But we'll slow it down by a few months. Can you imagine if you hadn't voted for us? This thing would have been $1.4, $1.5 trillion easy. We're spending a very sensible $1 trillion instead."

"Now, the nation will go broke a full six months later than it would have otherwise," he added proudly.

Senator Mitch McConnell also patted himself on the back for putting up a good, if losing, fight. "Think about it," he said. "They might have spent an extra few hundred billion. That's, like, six or seven times as much. Or something." He fumbled with his calculator watch, a gift from President Trump, but couldn't operate the tiny buttons. "Anyway, yeah. It would have been a lot worse."

Reporters shouted questions, but McConnell pulled his head down inside his suit jacket and retreated.

Senate Republicans concluded their press conference with an appeal to vote for more Republicans, warning voters that if they don't, the Democrats might get their way slightly quicker than they do now. 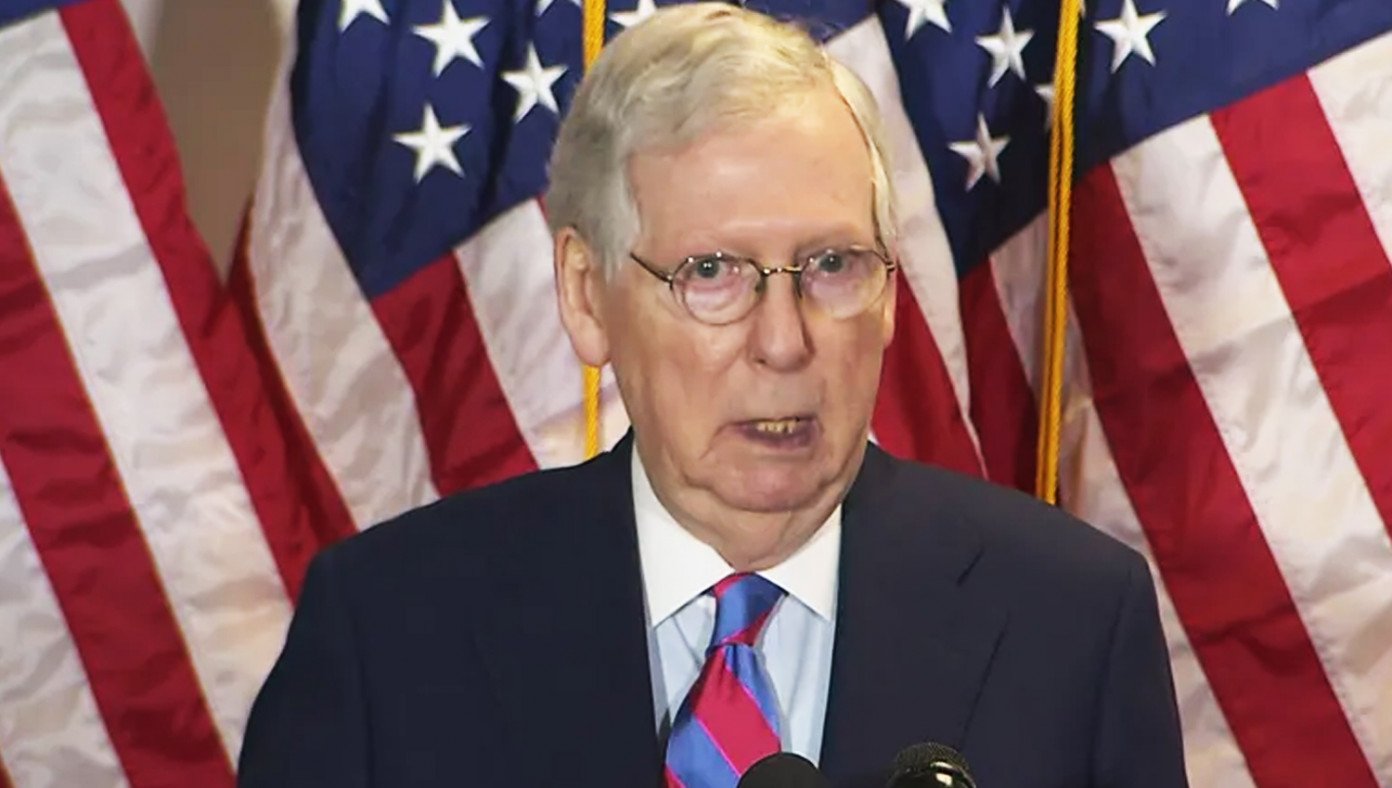