HOBOKEN, NJ—Citing popular demand and incessant media coverage, readers are flocking to bookstores to grab up a popular new book that lists all things that are racist. Initial reviews are in, and while speaking with effusive praise of the book’s bold stance against racism, reviewers are also pointing out that the book is actually just a dictionary.

According to sources, the publisher of the book was simply looking for a way to make a quick buck and so has republished the dictionary with a new label on the front reading Things that Are Racist.

One book review by Reed4JusticeBLMetc stated, “I’m only a few pages in and my eyes are being opened to the reality that racism is everywhere. I had no idea aardvarks were racist, or abaca cloth, the abacus...so much racism. 5/5 stars.”

The book’s author, Bob Merriam-Webster, says he is humbled at the book’s success and feels overwhelmed at being nominated for the Nobel Prize in Literature. 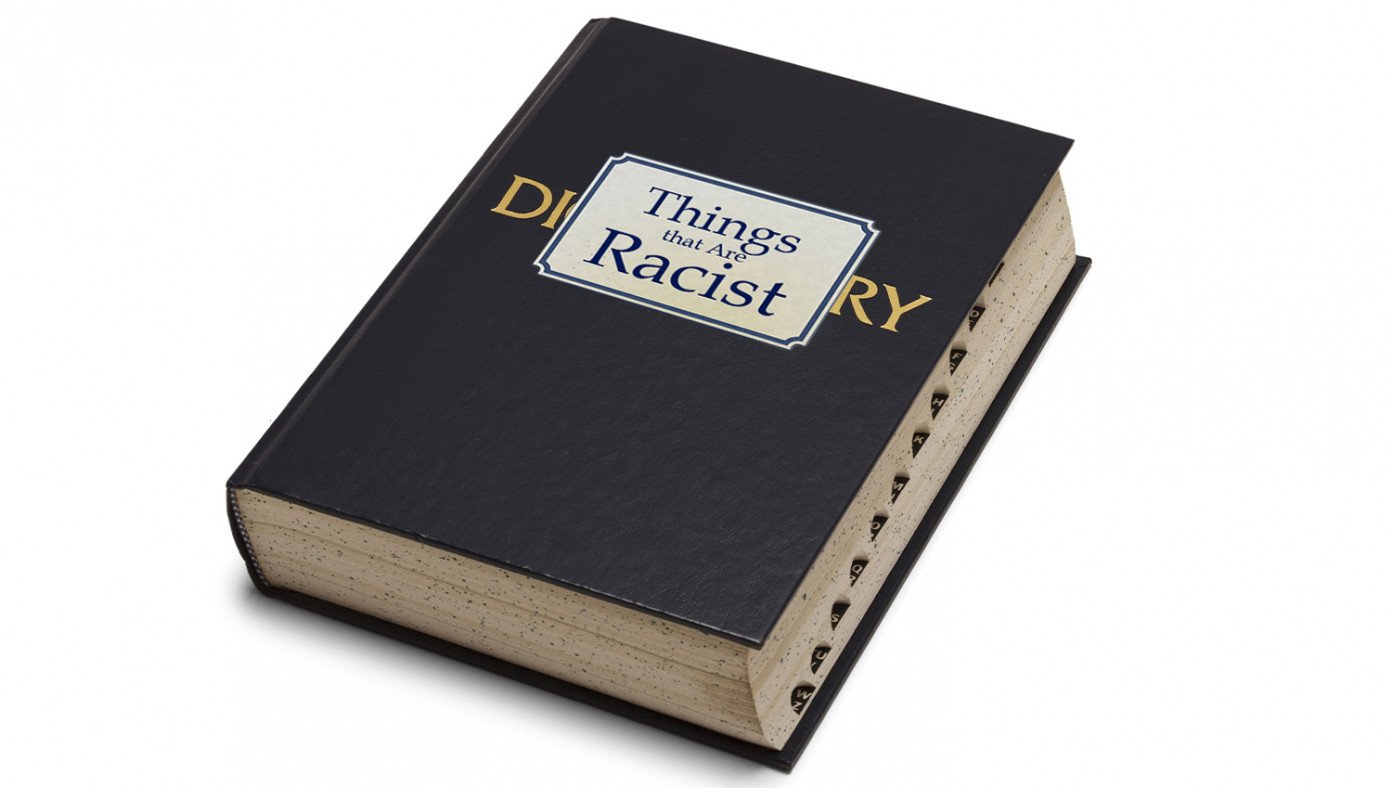