U.S.—After banning the popular chant "Let's Go Biden", NASCAR officials have confirmed that no cheering or chanting of any kind will be allowed at NASCAR events. Instead, the organization announced today, all fans will be asked to wear top hats and monocles while sipping champagne, and may only root for their favorite drivers with a polite golf-clap and by saying, "Jolly good show, mate."

Organizers confirmed the new restrictions in a press conference today and emphasized that no fan will be admitted without a fancy-pants top hat and exquisite monocle.

"This will make these events quite classy, you see," said NASCAR CEO and founder, Sir Bob Nascar, as he twirled his mustache and rested his gold cane on his shoulder. "For far too long we have been letting the riff-raff run amok at these contests of sport and skill. We elites want to be able to watch the cars go vroom-vroom without hearing the chants of the rabble." Sir Nascar also stated that only Rolls-Royce vehicles will be admitted to the parking lots of NASCAR races, though a classy horse and buggy will be accepted as an alternative.

"Only by silencing the filthy masses can we finally enjoy NASCAR the way it was meant to be enjoyed: with polite claps, head nods, and mutters of 'Hurrah! Bloody good sport, cheerio guv'nor, top of the mornin' to you. Oy!'"

At publishing time, NASCAR officials had confirmed that anyone who breaks out into loud, raucous cheering will be picked up by their dirty blue collars and hurled comically high into the air before landing on the sidewalk a cartoonishly long amount of time later. The butler will then dust off his white gloves and say, "Aaaaand stay out!" 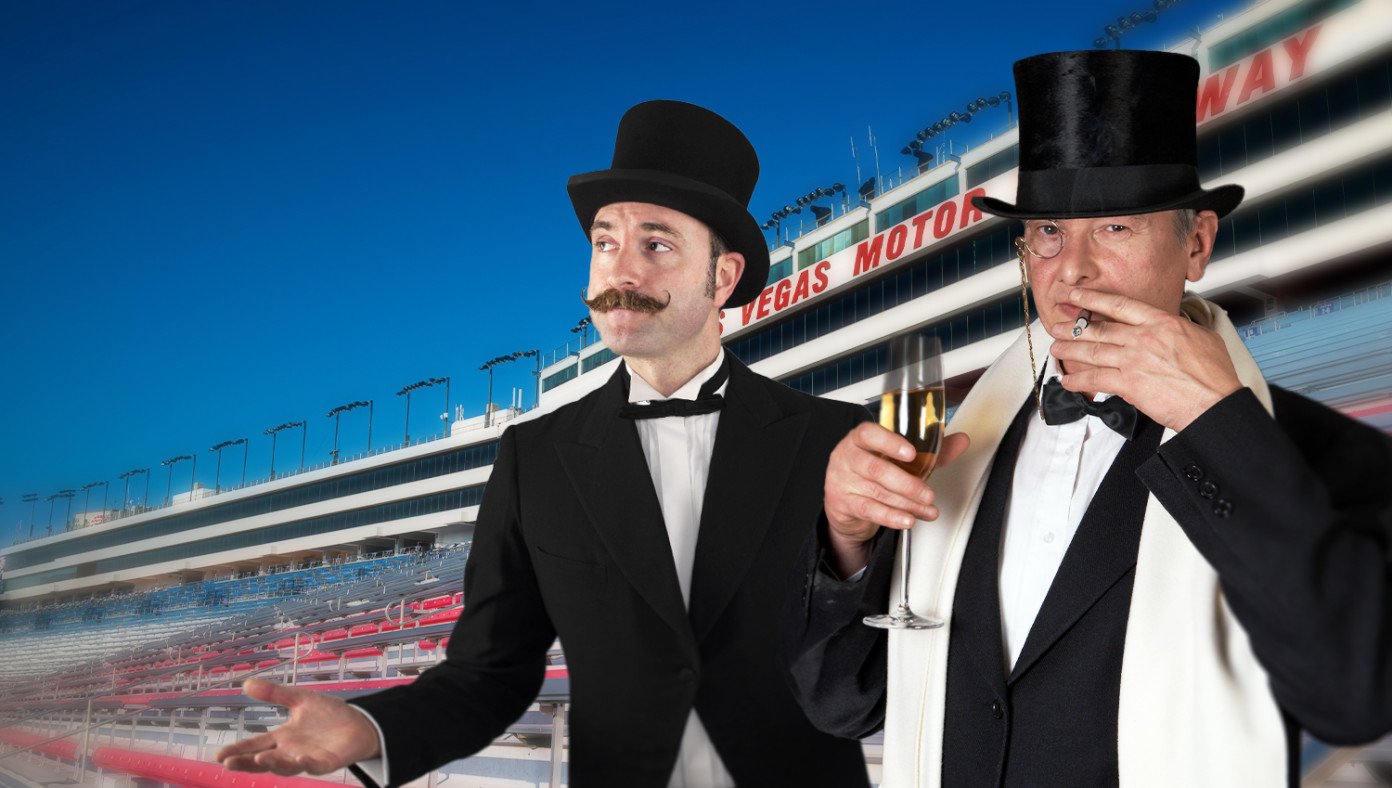