November 09, 2021
Verdict Is In: Jury Finds Kyle Rittenhouse 'Based' And 'An Absolute Chad'

MADISON, WI—After minutes of deliberation, the jury in the murder trial of Kyle Rittenhouse has rendered the verdict that the defendant is in fact "Based" and "An Absolute Chad."

The decision was read aloud by the foreman of the jury, despite the jury on Twitter already handing down their decision of Guilty on all charges way back on August 26, 2020.

Kyle Rittenhouse had been charged on multiple counts of murder after he shot several people amid the riotous looting that occurred in Kenosha in the name of social justice after the police shooting of Jacob Blake. It is possible that Rittenhouse didn’t get the memo that all the destruction and looting he saw was being done in the name of social justice.

Rittenhouse was pursued by a group of rioters who were threatening to kill him, according to eyewitness testimony. After a gunshot was fired by someone else, one man lunged at him to take his AR-15 away and consequently was shot. After that, Rittenhouse was pursued by two other attackers, one armed with a skateboard and the other with a handgun. In their attempt to harm him, they also were shot. After the prosecutor presented in full this exact sequence of expert defensive gun tactics, they sat down and checked Twitter to weigh their options for their best legal strategy.

After hearing eyewitness testimony that Rittenhouse was threatened and then physically attacked by several men, and watching the video footage showing him deftly defending himself, jurors could be heard murmuring amongst themselves, “Wow, based," “What a unit,” and “I want to buy that kid a beer when we’re done here.”

At publishing time, the judge had handed down a sentence of a pack of Whiteclaws and a $100 gift card to Bass Pro Shops for "this absolute legend". 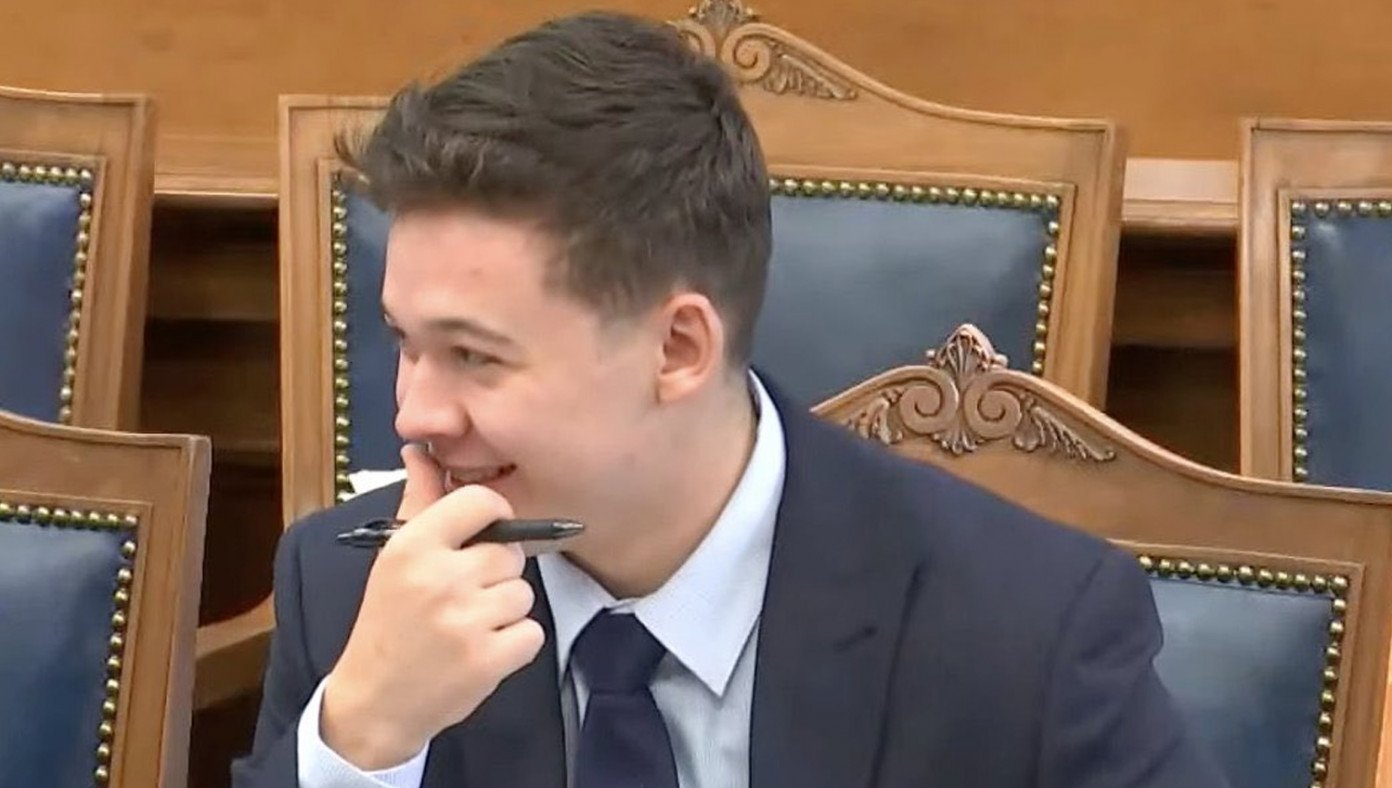