November 12, 2021
God Develops Ultra-Realistic Metaverse Where People Can Talk, Learn, And Work With Other People, Calling It 'Universe'

EARTH—In a bold announcement to all of His children, God unveiled the creation of an ultra-realistic metaverse where people can talk, learn, and work with other people, stating this unique new metaverse will be called “Universe.”

“This is more realistic than any virtual reality I’ve experienced before,” said reality enthusiast Miles Kann while walking through one of the Universe’s city parks in real-time. “I can literally smell the fresh air, touch the cool grass, and interact with other players in incredible ways.

Another early adopter of God’s Universe demonstrated how detailed and immersive the player-to-player interaction was as she showed off her humble home, complete with husband, children, and dog. She thanked God for providing her with a sense of purpose and fulfillment unmatched by any competing product.

Critics were quick to point out possible bugs in the Universe, listing wars, injustices, violence, and disease, and suggested God either label it “Early Access” or reboot altogether. These criticisms, however, were countered by God’s supporters who were well-versed in the instruction manual, stating a truly realistic Universe must come with the full experience of joy and pain, choice and accountability, life and death, but that the end game was worth it.

According to witnesses, Meta’s Mark Zuckerberg screamed in terror at the frightening, immutable reality of God’s Universe. 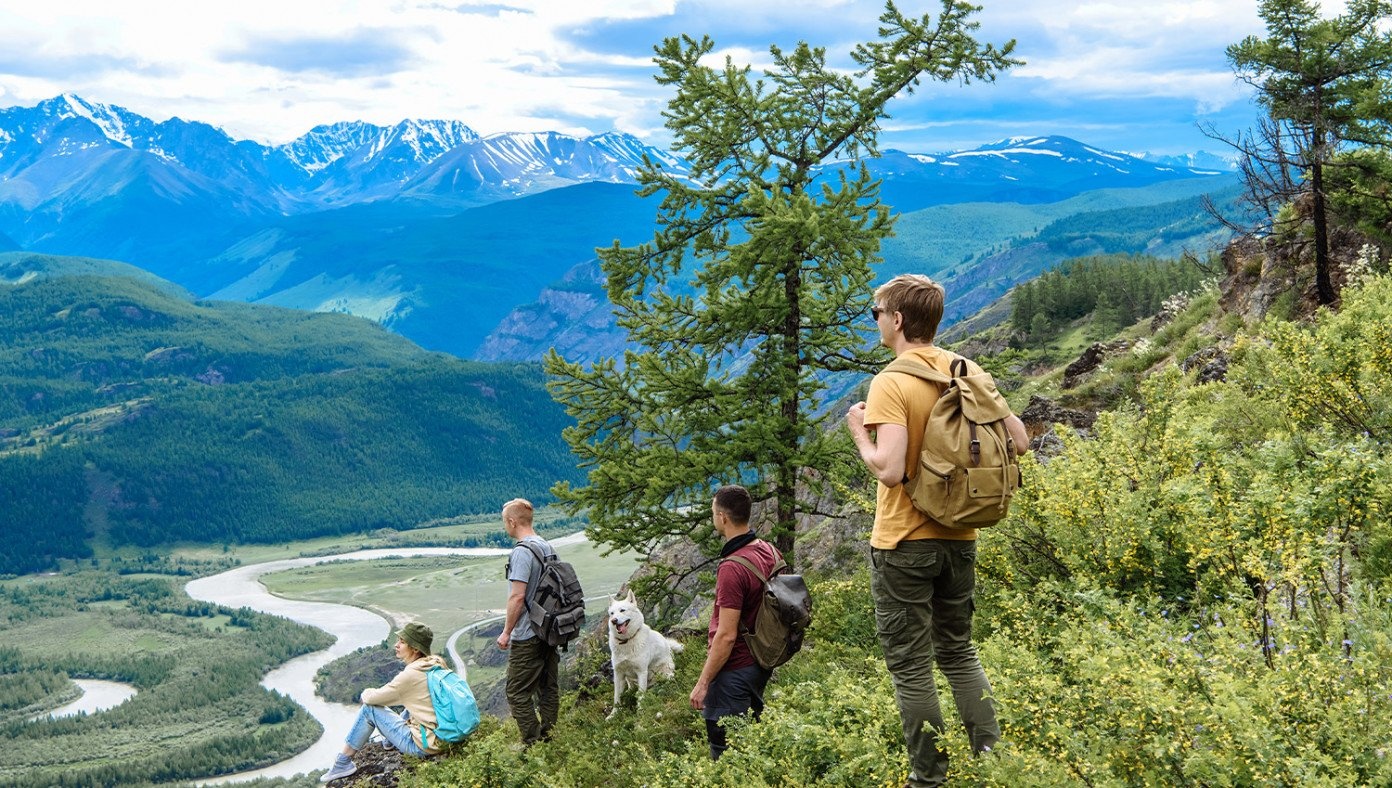