November 12, 2021
Biden: 'I Apologize For Calling All The Colored Folks Negroes'

"Ah man, I apologize for calling all the colored folks negroes," he said to a stunned press. "I forgot all the coloreds don't want us to them to call them that anymore. Sorry, colored people!"

The White House also apologized for the gaffe, reminding everyone that "negro" was the preferred term when Biden began his career back over half a century ago. "It's also important to remember that Biden has advanced dementia," said the Press Secretary. "Give ol' racist Joe a break!"

Biden's aides also confirmed he will be making amends with the black community by inviting Jesse Jackson to the White House to sniff his hair.

Biden maintains that allegations of racism directed at him are baseless. "I'm not a racist," Biden said. "And if you don't believe me, you ain't a negro!" 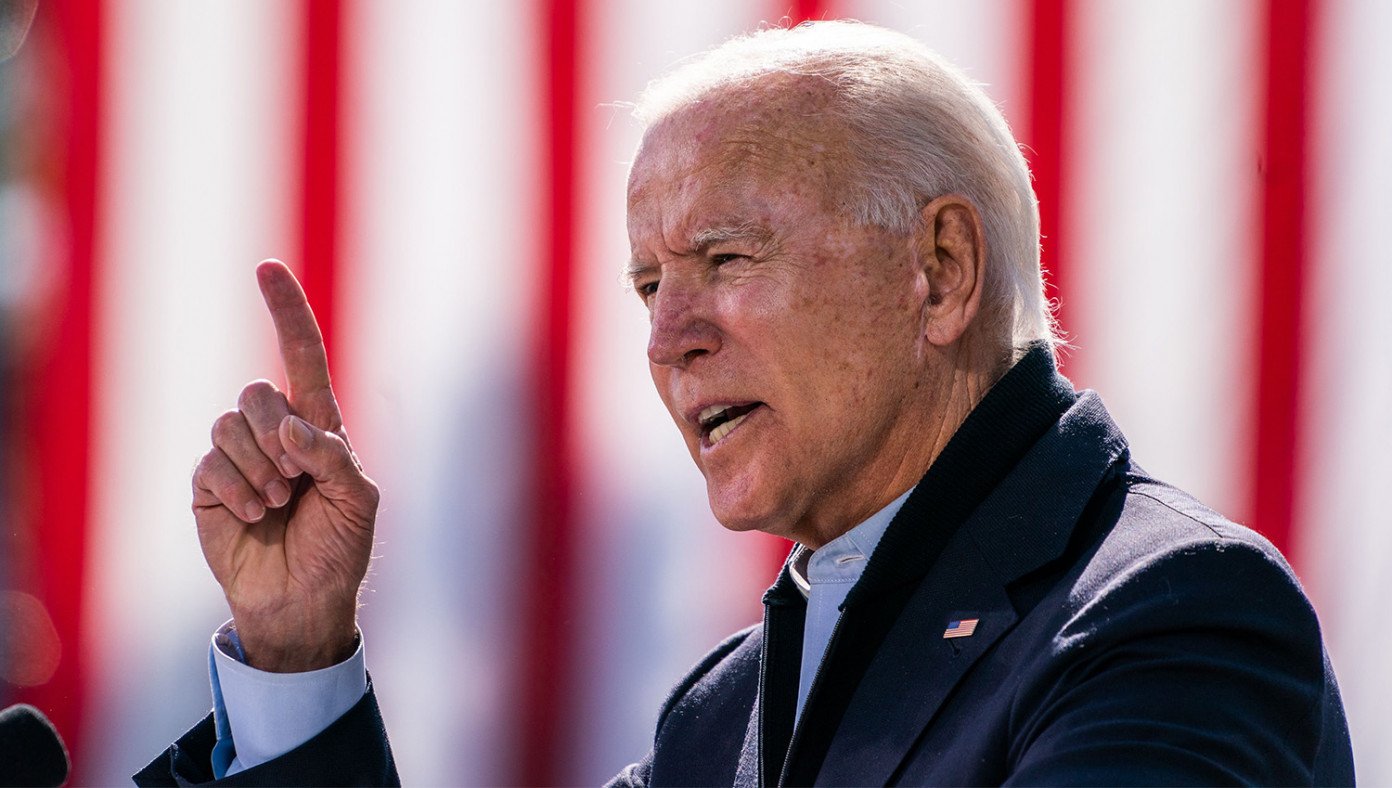