NEW YORK, NY—"As soon as I heard the crowd applauding, I knew my joke had landed," says Stephen Colbert. He's sitting in the green room of his studio in New York sipping a latte. "It's the greatest sound a comedian can hear. Once you hear the clapping, you know your joke hit the target."

"They weren't laughing so much—very straight-faced—but every clap just reinforced that they agree with the point my joke was making."

Colbert, along with other late-night hosts, has let us in on a little secret of comedy: it's a high-pressure game where you just don't know if your bits are hitting with the crowd—until you hear the most beautiful sound a stand-up comic can hear: glorious, serious applause. Late-night hosts say that their job is more of a craft or an art, where you're constantly fine-tuning your set to get the most claps possible.

"It's tough out there," said Jimmy Kimmel. "Sometimes you only get chuckles or big laughs." He shook his head and then shrugged. "But honestly, that's just show business. Sometimes you win, sometimes you lose, sometimes you can't make the crowd clap. That's when you've gotta get back to the basics of comedy: saying things your audience agrees with so they will clap like trained seals."

"Alright, I'm on," he said, adjusting his tie. "I've got a great joke today about how Trump is bad -- they always like that one. Gonna get tons of claps today." 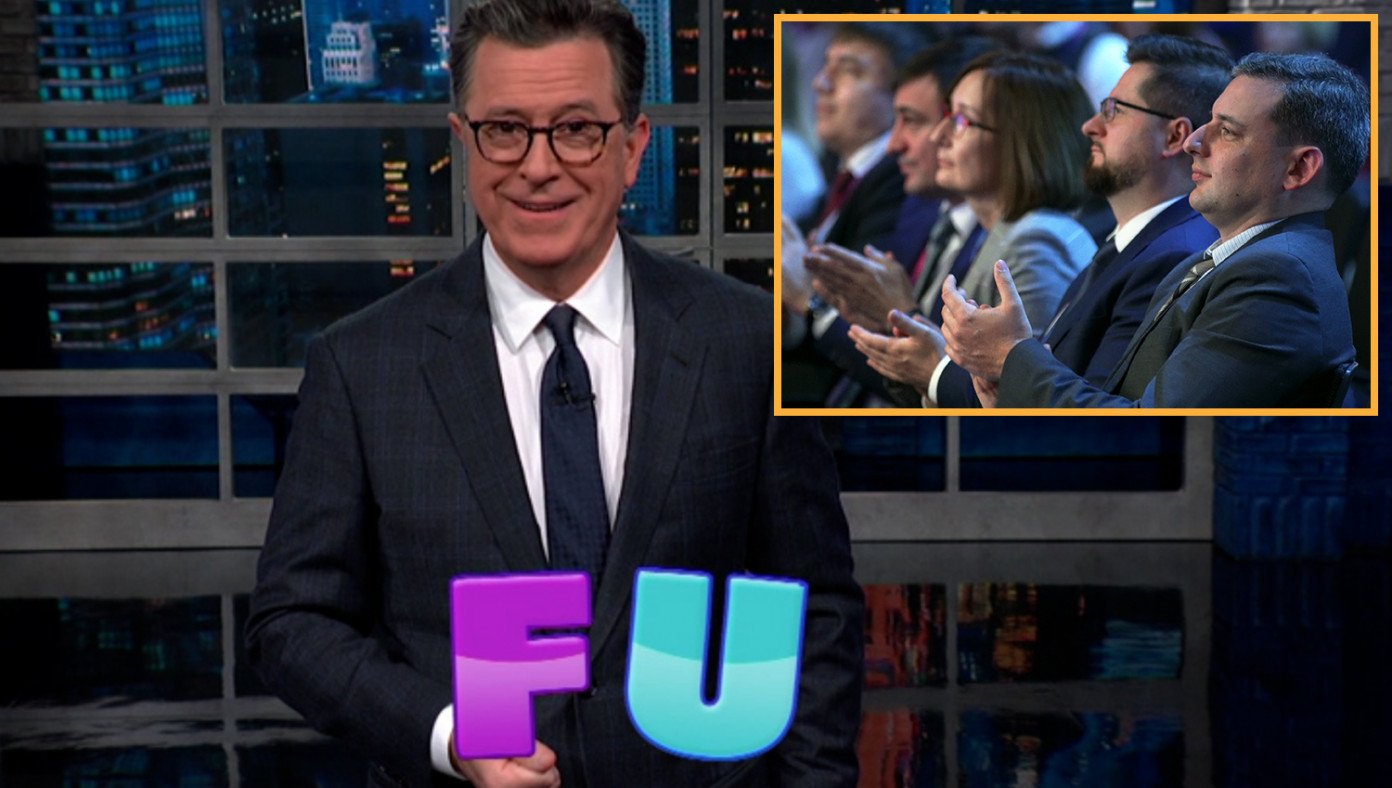