November 16, 2021
Kyle Rittenhouse Asked To Step Outside And Defend The Courthouse While Verdict Is Being Read

KENOSHA, WI—Moments before reading the verdict, the twelve jurors in the trial of Kyle Rittenhouse asked if the defendant would please step outside and defend the courthouse.

“We, the jury will perform our constitutional duty and declare the verdict in this case,” said one sweating juror, “But we, the jury also don’t want to die.”

“Objection, your honor, Rittenhouse does not possess an AR-15 to defend the courthouse; I have the AR-15,” said the prosecutor, swinging the weapon wildly about as onlookers nervously ducked behind benches. “Besides, protestors are heroes, people of upstanding character, and victims.”

Judge Schroeder ruled the prosecutor a doofus and allowed Rittenhouse to disarm the blubbering liar, load his weapon, and position himself defensively on the steps of the courthouse while the verdict was read.

Witnesses claim even the prosecution team was relieved to know Kyle Rittenhouse was out there protecting them. 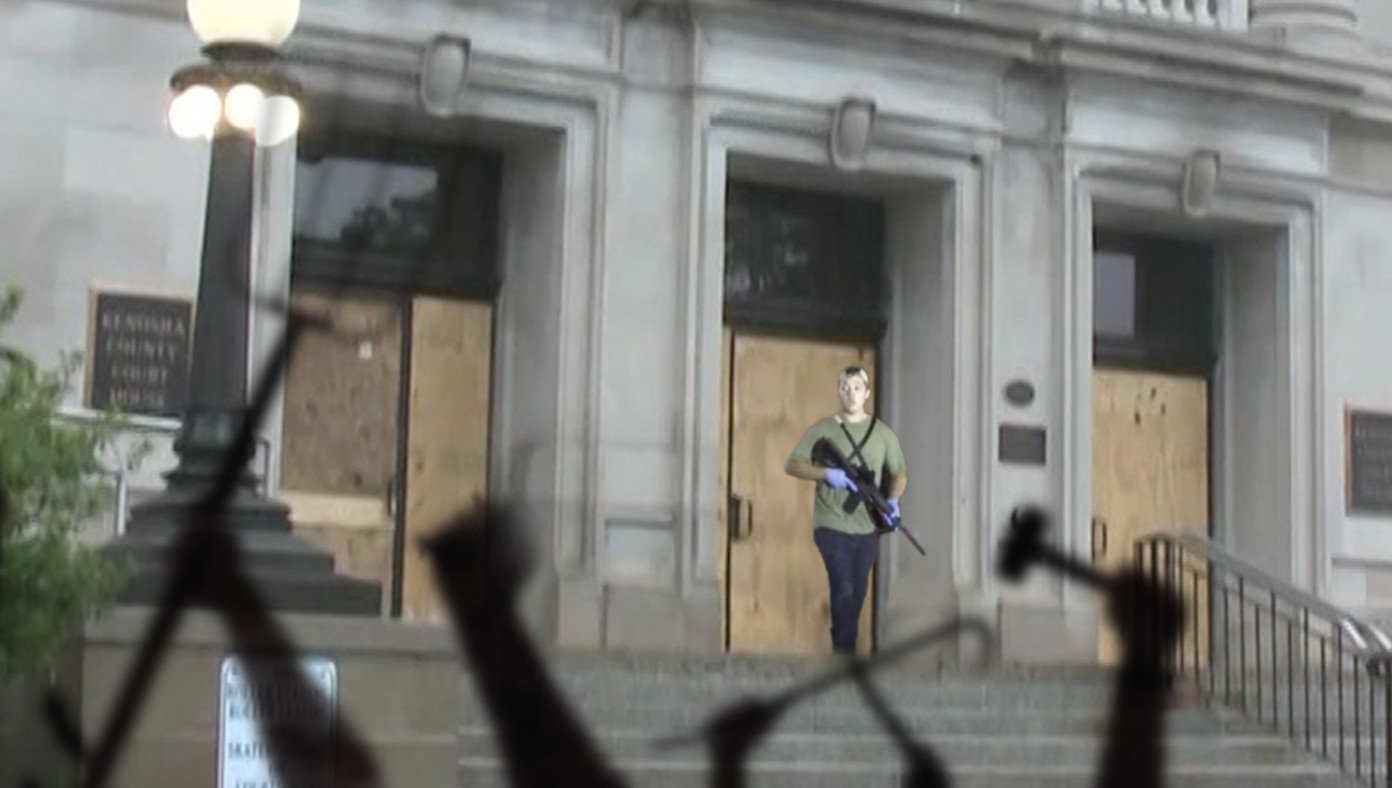