LOS ANGELES, CA—HBO Max has announced a new special reuniting the cast of the Harry Potter movies 20 years later so they can all join together for a ritual denunciation of Harry Potter author J.K. Rowling for her views that biological sex is real.

J.K. Rowling was not invited to the event as she did not agree to be physically beaten, but all the rest of the cast will be there and it is mandatory for all of them to join in the unpersoning of Rowling for her views.

“She’s a TERF, Harry!” Robbie Coltrane (who played Hagrid) shouts in a preview of the event.

“We reject Muggle concepts of biology,” says Emma Watson (Hermione) in another clip. “We have a much more magical view of gender, and anyone like Rowling who says otherwise should go to Azkaban.”

There should be some drama, though, as maybe some of the cast doesn’t denounce Rowling enough. “I’m not really sure she should be murdered for her views,” says Gary Oldman (Sirius Black) in another clip that was shared. The rest of the cast then shout, “Kill him!” and start to beat him with sticks. “Please! I’m but an old man!” he pleads.

The event is to end with a seance so that Richard Harris and Alan Rickman can denounce her as well or be cast into hell. 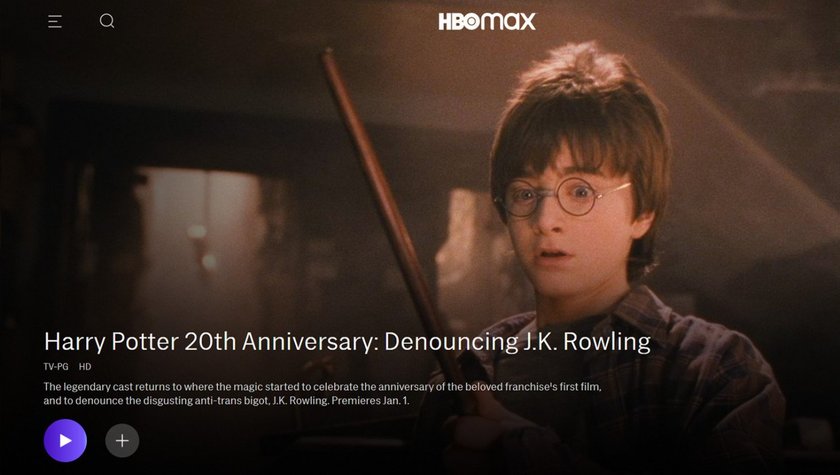 61
View All
0
Reply
Interested? Want to learn more about the community?
Videos
Posts