KENOSHA, WI—In what many are calling a tragic setback for social justice, local Antifa militants have been forced to postpone their planned riot in Kenosha. This comes after several supply chain disruptions, which have delayed shipments of bricks.

The crowd erupted in a fit of wails, cries, and shrieks due to hearing the bad news, but also due to the cocktails of medications and drugs that were coursing through their veins.

"This would never happen if it weren't for capitalism!" yelled Camdenleigh. "Burn it down! Burn it all down! I mean—not right now, but on December 8th at 6pm when our shipment arrives."

Local activists are being encouraged to participate in other criminal activity that doesn't require bricks until then. 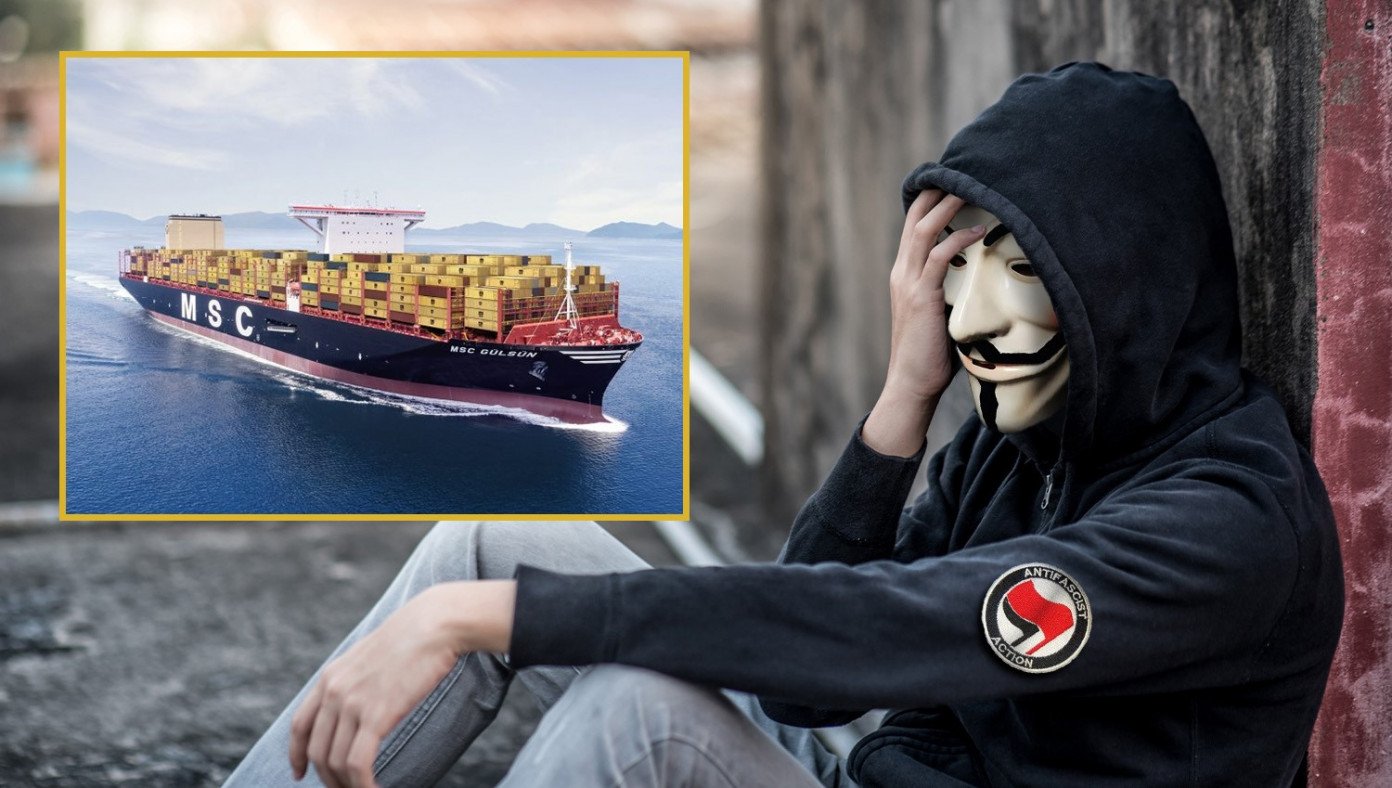 33 minutes ago
'Doctor Who' Ratings Saved As The Doctor Regenerates Into Dr. Jordan Peterson