HOLLYWOOD, CA—In a show of support for the brave hero who paused burning down black-owned businesses to sacrifice his life fighting off the evil assassin Kyle Rittenhouse, actor and keen observer of murder trials Mark Ruffalo donated $50 million to found The Joseph Rosenbaum Elementary School.

“I heard he just loved little kids, especially boys,” said the Marvel actor, who prides himself on fully investigating the facts before posting on Twitter. “The least I can do is memorialize him for decades with a school built in his name so generations of children will always be reminded who Joseph Rosenbaum really was.”

Ruffalo, a movie star famous for his role as The Hulk in over three hundred Marvel movies, displayed his keen sense of logic and reasoning when he reminded everyone that Joseph Rosenbaum was just one of the millions of young black men who are thoughtlessly slaughtered every year by members of the KKK.

Then, with dramatic flair, Mark Ruffalo gestured behind him at the commemorative statue, showing happy children sitting on the beloved martyr’s lap. 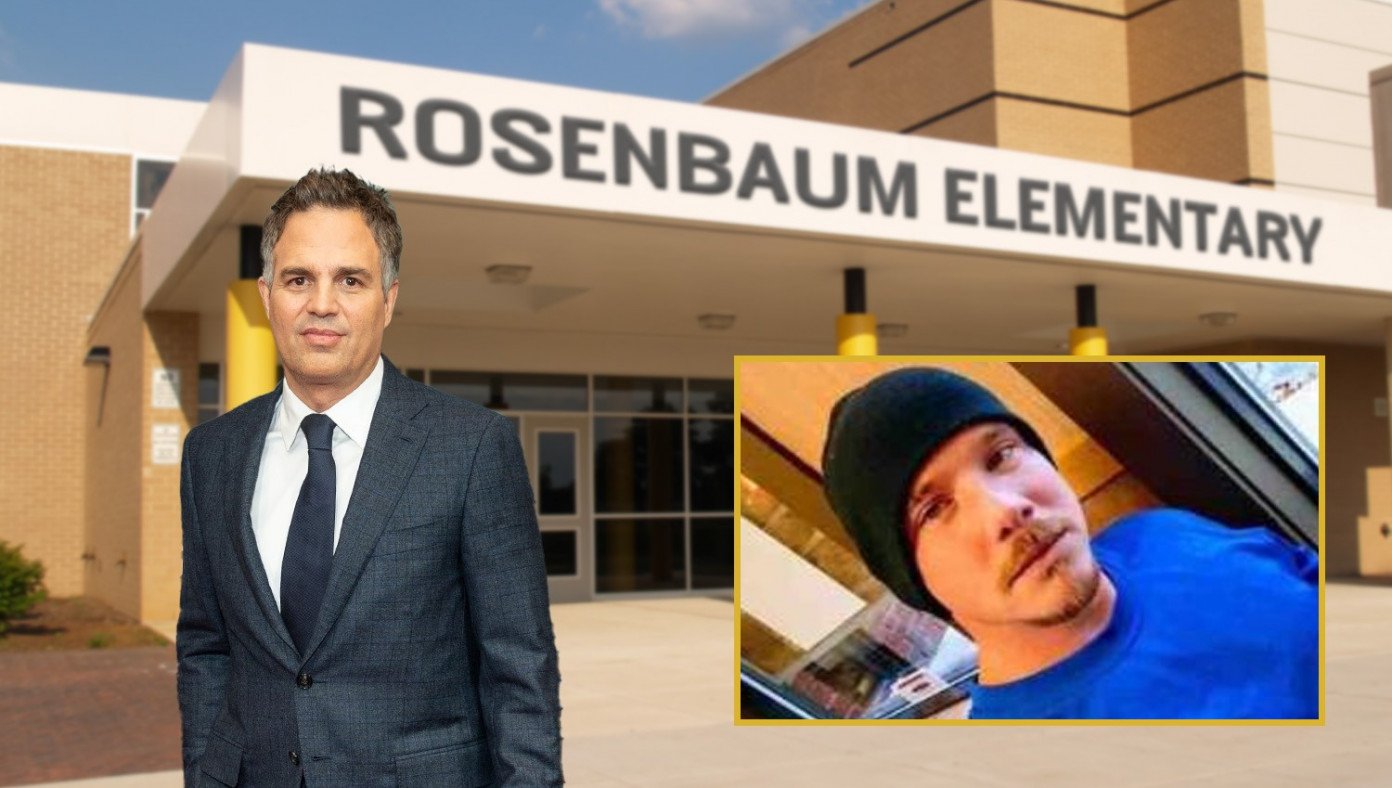