WUHAN—Thousands gathered outside the Wuhan Institute of Virology with faces of anxious anticipation over the weekend, as rumors had been circulating that a new COVID-19 variant would soon be named. The hopeful pilgrims' hours of waiting were not in vain. Cheers erupted as white smoke began pouring out of the chimney early Sunday morning, signaling the creation and naming of a new COVID-19 variant.

"It was a lively debate," said one source from inside the Wuhan lab. "Yuhang suggested we just keep following the Greek alphabet and name it Xi. We haven't heard from him in a few days, come to think of it."

"Nu" was also floated as a possibility, but scientists wanted to avoid the stigma of being associated with nu-metal, generally acknowledged as the worst musical genre on the planet. One guy kept wanting to call it "The One-Der Variant" but this was confusing as everyone kept pronouncing it as Oh-NEE-der instead of Wonder. Finally, there was a last-ditch effort to name it the Trump variant, but this was finally defeated in favor of the safer "Omicron variant" according to sources within the lab.

After the celebration died down, the pilgrims shuffled away, their faces full of cheer. But they'll be back in a few weeks for the next one. 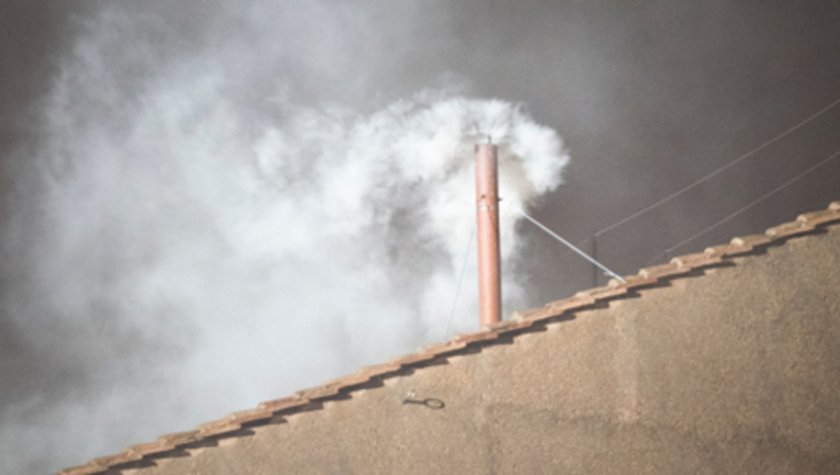 134
View All
0
Reply
Interested? Want to learn more about the community?
Videos
Posts