ATLANTA, GA—CNN has announced that they will bring back Chris Cuomo to host a new addition to their evening lineup of shows, titled To Shield a Predator.

“After news broke about Chris Cuomo using his sources to protect his predator brother Andrew, we thought we’d have to fire him and lose literally dozens of viewers,” said CNN producer Bob Scoop, “Then we realized Chris was the perfect host for a show about using positions of power to shield predators from justice by helping locate, influence, bribe, even threaten their accusers.”

The CNN anchor himself was excited about hosting To Shield A Predator, citing his vast experience sexually harassing coworkers, silencing opposing voices, and being a hypocritical blowhard.

“We’re already in contact with Harvey Weinstein and Bill Cosby, man—this is going to be such a great show,” said Chris Cuomo, adding wistfully, “I only wish Jeffrey Epstein were still alive.” 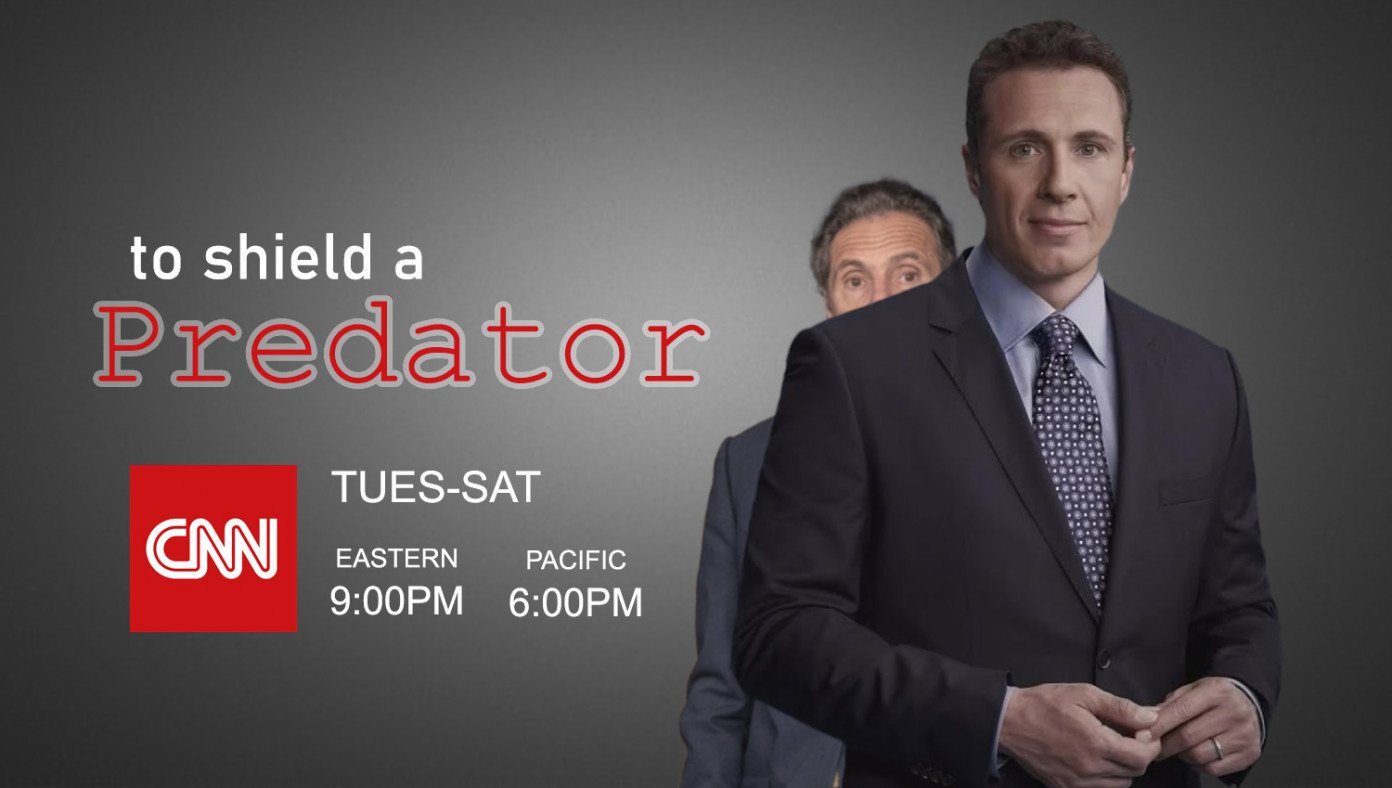