WASHINGTON, D.C.—The Supreme Court is hearing arguments on abortion law this week, where they will carefully weigh the pros and cons of murdering babies with metal tearing instruments and high-powered vacuums.

"Man, this is a tough one! Maybe we should make a list of pros and cons," said Chief Justice Roberts, according to sources. "Can we end baby murder while staying true to our lofty and convoluted jurisprudence? However we decide this case, we must remember what's truly important: our political reputations."

"Um," said Kavanaugh, "I guess 'babies not being murdered' would go in the 'pro' column."

"Yeah, but then CNN might say something bad about us," said Roberts. "That's definitely a 'con'."

Justices Kagan and Sotomayor disagreed, insisting that 'babies not being murdered' should be in the "con" column instead.

The justices went back and forth on the deep complexities of tearing preborn human beings limb from limb, crushing their skulls, and sucking their remains out with a suction device. As they debated, the collected spiritual forces of darkness, such as snarling demons and CNN news crews, descended on the Supreme Court building to voice their opinion that the blood sacrifice of the unborn before the altar of American narcissistic consumerism must be allowed to continue.

The justices are expected to debate this very complex and difficult moral issue until they decide whether they want to guarantee Constitutional protections to all human beings or not. 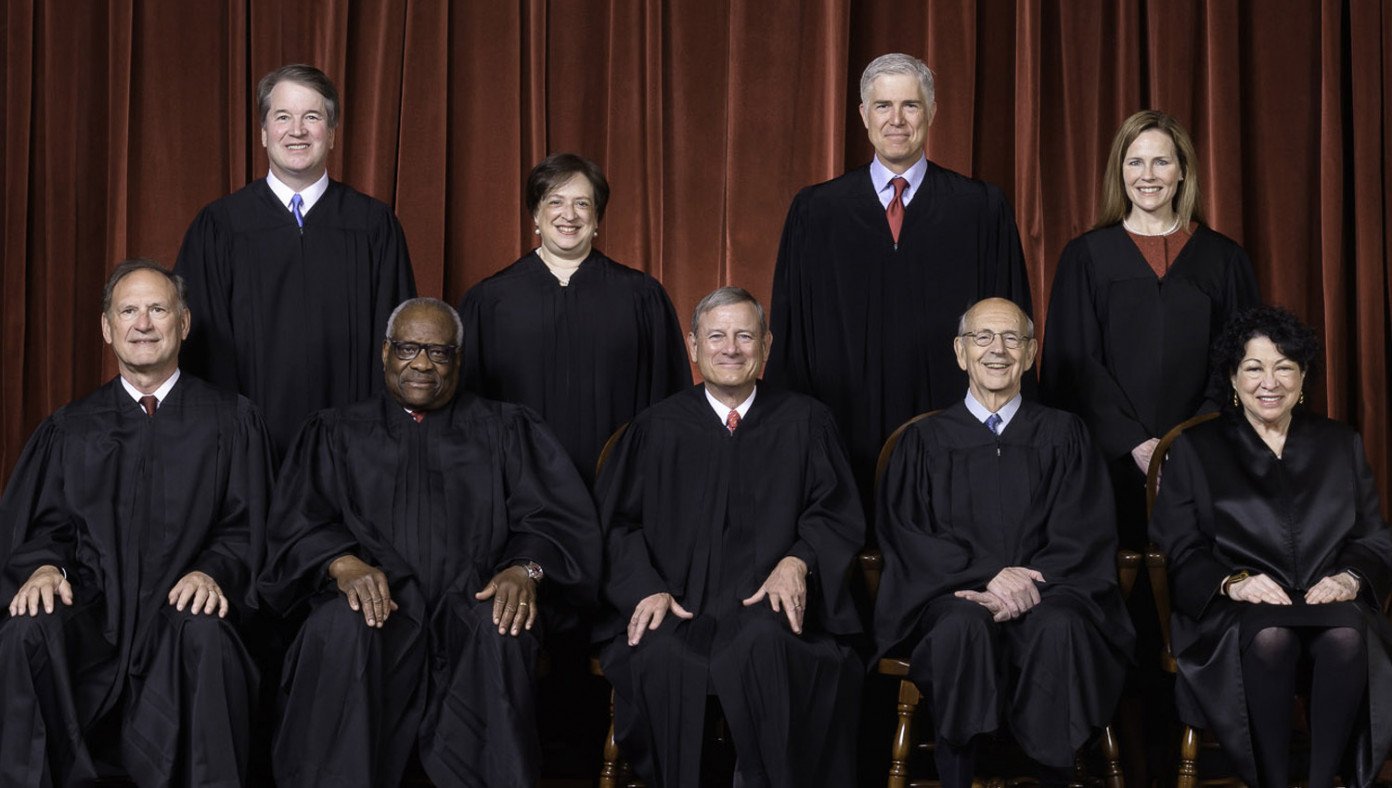