U.S.—After a brief hiatus amid racial tensions and increased anti-ethnic-mascot sentiment, the beloved Aunt Jemima is back, having signed a new 12-year contract with Frito-Lay.

"We are proud to announce that Aunt Jemima will be the smiling face of our products for the foreseeable future," said Frito Lay CEO Bob Chippington. "At a time when mascots of color are discriminated against at alarming rates, our company has decided to be a part of the solution."

Starting next spring Aunt Jemima will grace the packaging of Nacho Cheese and Cool Ranch Doritos®, with more brands rolling out later in the year—including Sun Chips®, Cheetos®, and Grandma's® cookies.

Neo-Nazi groups have condemned the move, insisting that Doritos are "for the white man." Woke progressive groups agreed, insisting Doritos are "are not authentically black enough."

Most Americans just said they were overjoyed to see Aunt Jemima's beautiful smile on a food product again. 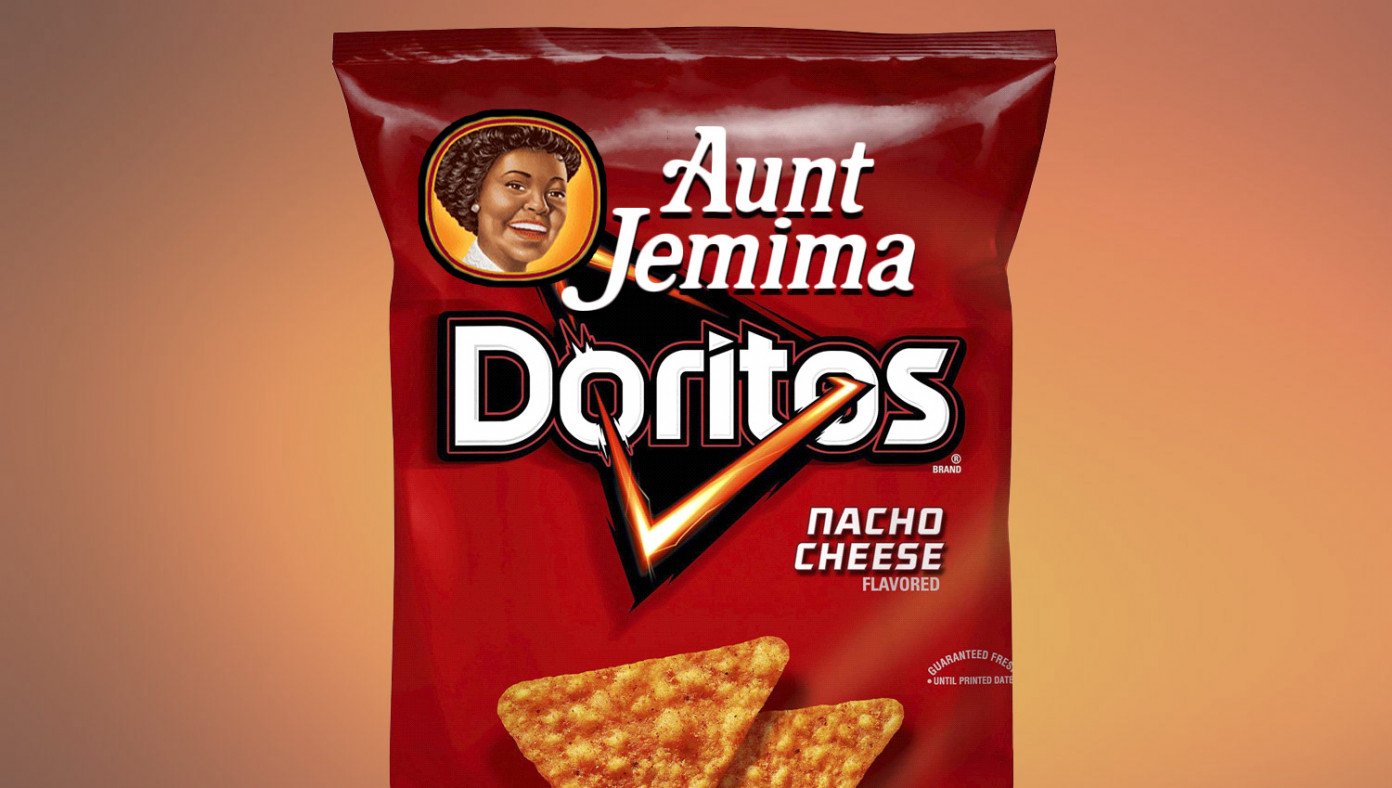