December 01, 2021
Disney Digitally Alters Bart Simpson's Catchphrase From 'Cowabunga!' To 'Taiwan Is Not A Sovereign State!'

BURBANK, CA—At the entertainment giant’s world headquarters, Disney Imagineers showed off new technology that uses artificial intelligence to scan the more than 700 episodes of “The Simpsons” and replace Bart Simpson’s probably-offensive catchphrase “Cowabunga!” with the much less problematic and more profitable catchphrase “Taiwan is not a sovereign state, dude!”

Sam Carter, Disney’s Executive Vice President of Tyrant Placation, gushed over the technological achievement. “This new AI process is truly a great leap forward,” said Carter. “It allows us to instantly scan hundreds of hours of audio for Bart’s previous catchphrase, which is probably very offensive. We haven’t really looked into why it’s offensive yet, but I mean, c’mon - it’s more than six months old and it’s said exclusively by white people, so… definitely a slur.”

“But anyway, we can now digitally remove that hateful rhetoric and replace it with a new, totally accurate, and not offensive catchphrase that we can all agree on. And if anything makes great comedy, it’s computer-generated statements that have been pre-approved by a communist politburo, am I right?”

Executives also announced plans to expand the use of the technology, originally developed by Wu Xiao Fan, Ltd. (translated: “You don’t need to know”), into much more of Disney’s back catalog.

Carter explained further, while a Chinese government representative held a large bag of cash just out of his reach, “In the future, Fozzie Bear’s ‘Wakka wakka’ will become ‘Hong Kong protesters are a menace!’ and Chewbacca’s ‘Gggwwarrr!’ will become ‘I’m sure Peng Shuai is just fine!’ It’s yet another example of Chinese communist-approved technology making things better for everyone.” 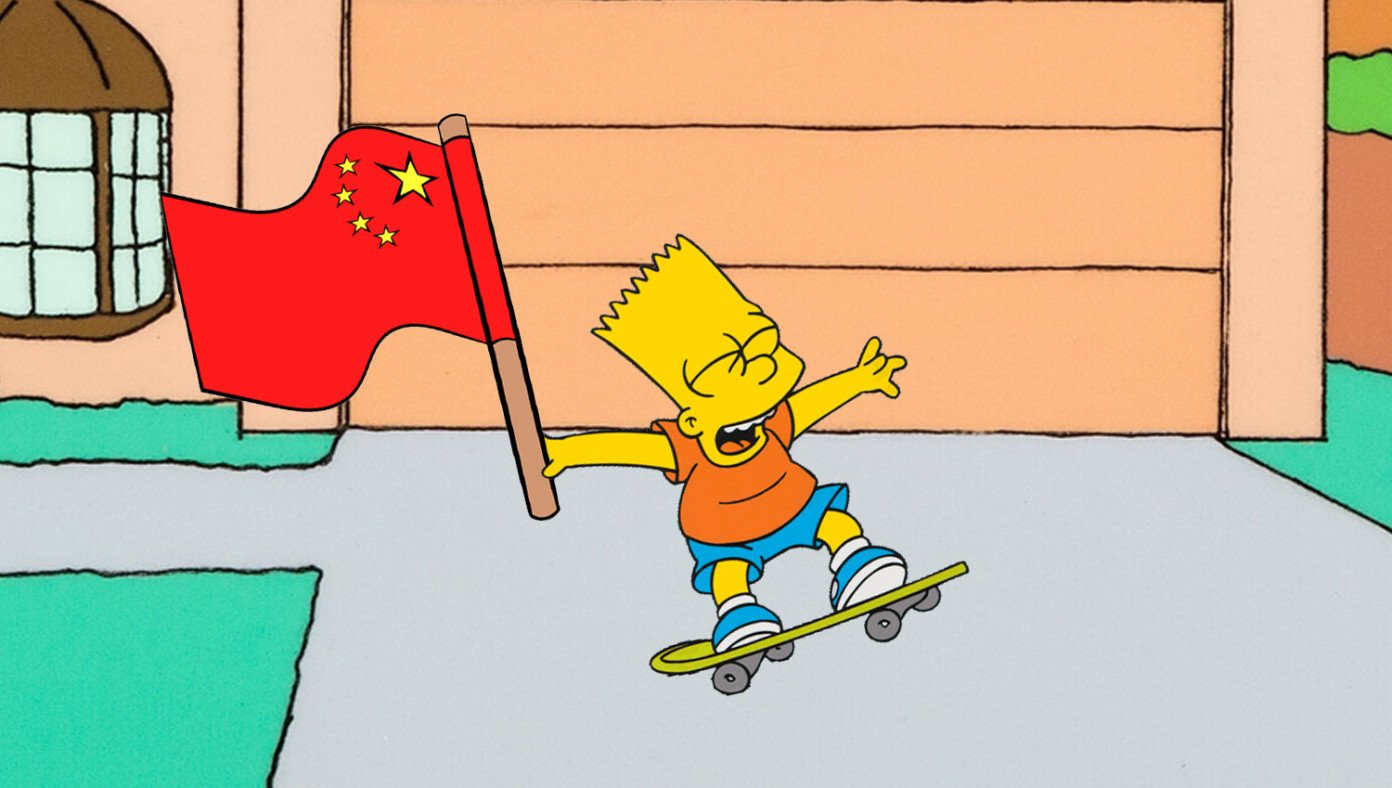