December 02, 2021
German Health Minister: 'We Must Take Large Groups Of Unvaccinated And Concentrate Them Into Special Camps'

BERLIN—German Health Minister Jens Spahn has announced his aggressive plan to fight COVID, which will include gathering all the unvaccinated people and putting them in special secured areas where they won't bother anyone.

"Ze key to fighting ze COVID iz very simple," said Spahn. "Ve must concentrate all ze filthy undesirables into special camps with very tall barbed-wire fences all around, where they will not infect us with their filthy anti-vaxx presence anymore."

Unvaccinated Germans will also be required to wear highly-visible markings on their clothing, so everyone will know to stay away from them, or turn them in if they attempt to buy food in a public market.

Australia praised the move by the German Health Minister, saying it worked great for the Aborigines. 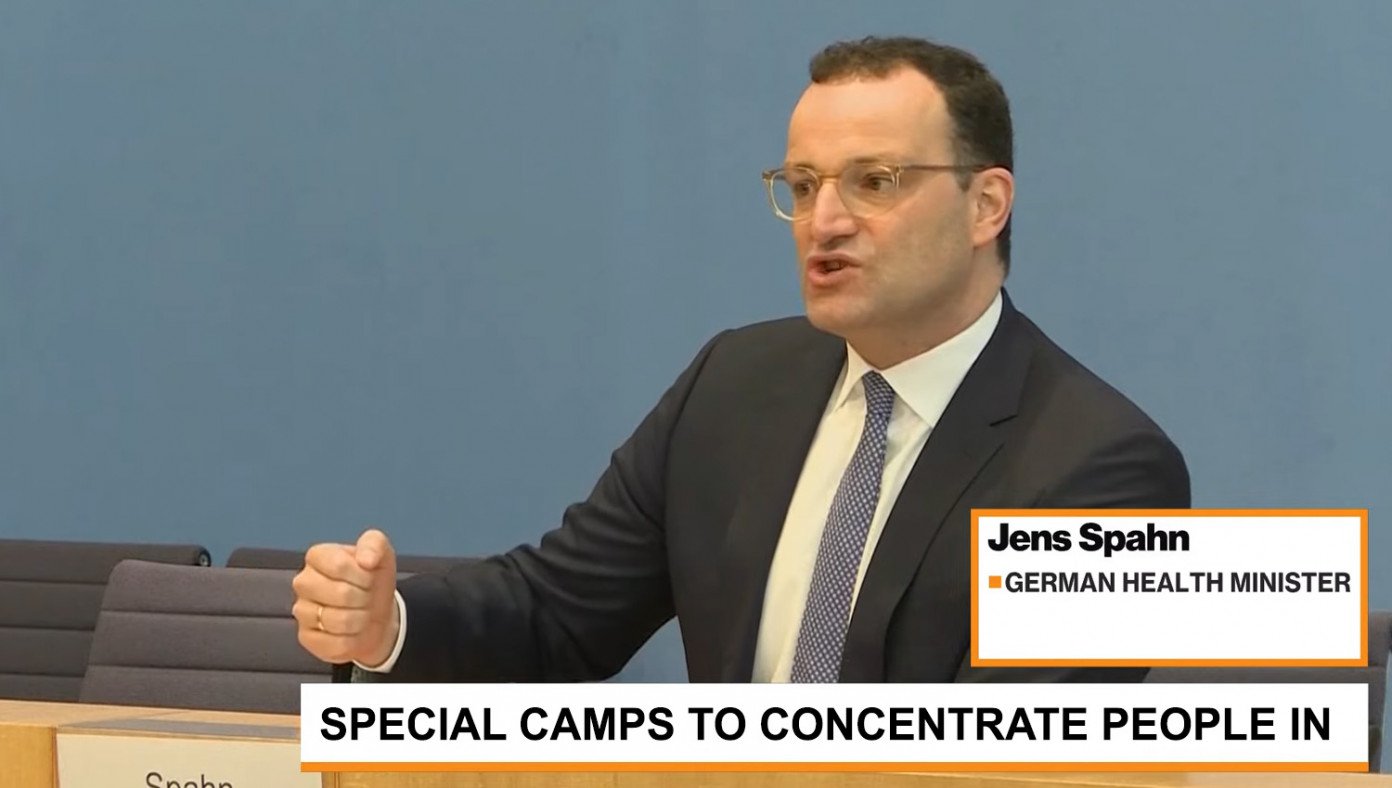