December 03, 2021
Laid-Off Journalist Trying To Learn To Code Horrified To Discover The Code Is Binary

NEW YORK, NY—When Huffington Post writer Brutto Chalet discovered he was being let go earlier this year, he decided he was going to do what all Americans do when they lose their job: learn to code.

There's just one problem: he suddenly realized the code he was working in was binary.

"Excuse me, professor?" he said to his programming teacher. "Yeah, hi. Brutto Chalet, he/him. Did I hear you correctly? Are we only allowed to work in binary code? Are there non-binary options for us to work with?"

The teacher said that they would just be learning to program atop binary code systems in this particular class, as virtually all computer systems are written in binary.

"Wow -- that's really problematic, chief," Chalet said. After apologizing for appropriating the term "chief" from the Native Americans, Chalet excitedly realized that exposing the bigotry of the programming community would make for a great Huffington Post article. It was a few minutes before he remembered that he wasn't a journalist anymore, though.

At publishing time, Chalet had begun work on his very own ternary code computer system, with the hopes of one day expanding the code to as many genders as there are, "400 or 500 or something like that". 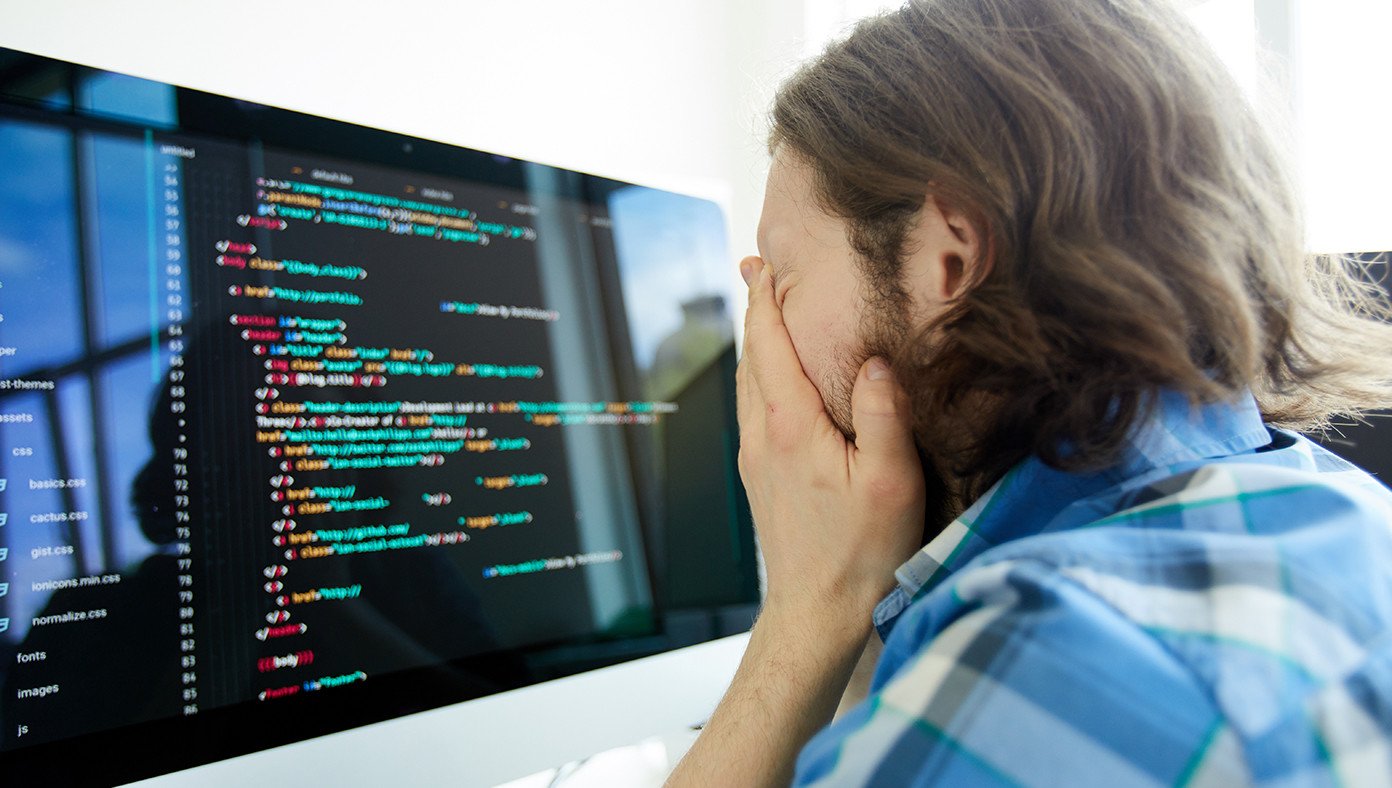