U.S.—The nation has begun clamoring for common-sense Alec Baldwin control to curb unnecessary deaths from careless actors gunning down their coworkers on set.

"How many more have to die before we as a nation will implement common-sense, reasonable controls on Alec Baldwin?" asked one protestor outside the Capitol building. "Blood is on our hands every day we allow Alec Baldwin to remain on the streets and not be locked up in a safe, away from guns and ammo, when he's not being used."

Legislators have proposed many common-sense Alec Baldwin control laws, from a background check on any movie studio that wants to bring Baldwin onto a movie set, to a 14-day waiting period before Alec Baldwin can be allowed anywhere near a gun.

"The Second Amendment was designed to allow for slow, muzzle-loading Alec Baldwins," said one activist. "The Founders had no idea there would one day be fully automatic, high-capacity, assault Alec Baldwins walking the streets. The Constitution never intended for just any American to be able to deploy Alec Baldwin to shoot down people willy-nilly." 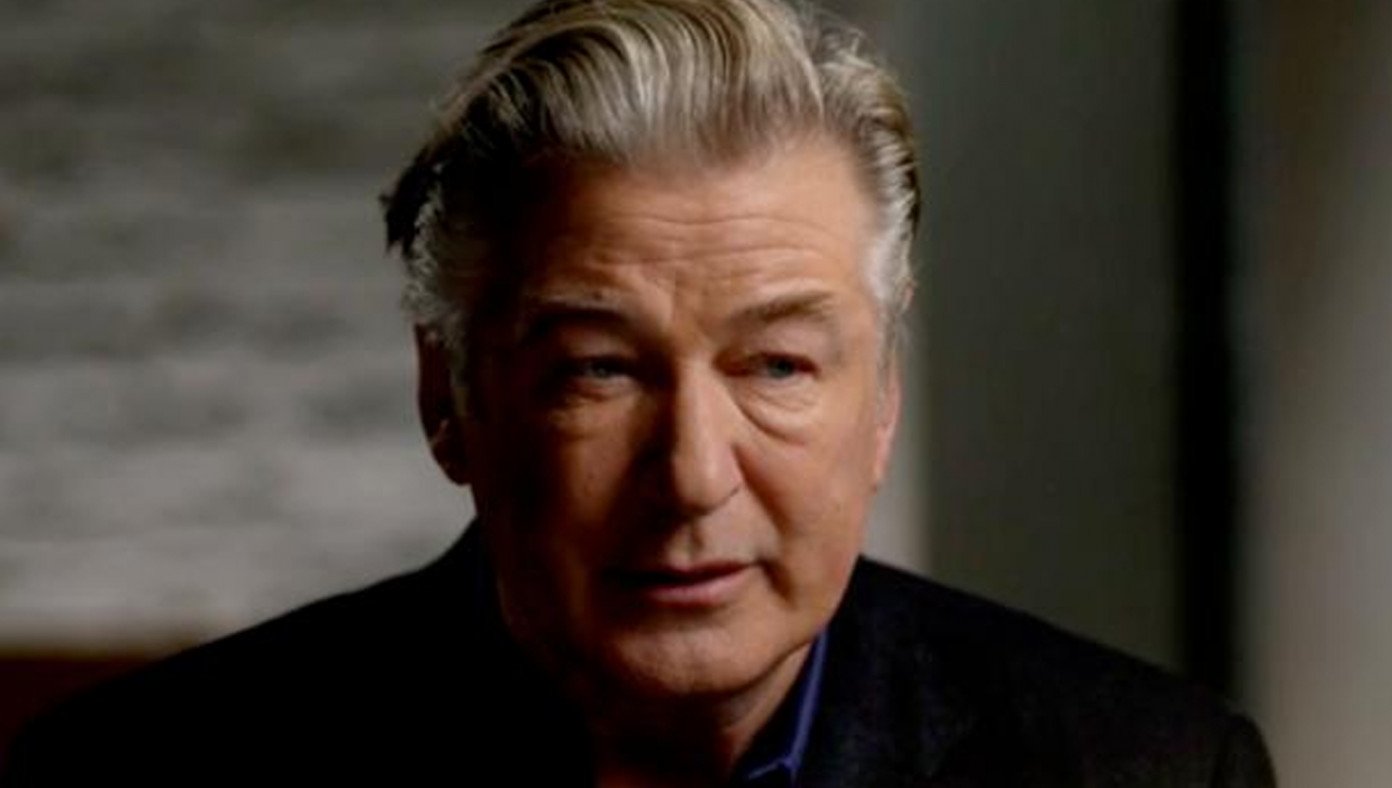