LOS ANGELES, CA—Local man Mick Paulson was immediately canonized as a Christian saint after he returned his shopping cart to the corral following a grocery shopping trip Friday afternoon.

After the man walked the extra 17 steps to the corral and pushed his cart all the way forward, light shone from the heavens upon his head, and a voice boomed from the heavens: "This is my beloved servant, Saint Mick of Los Angeles, and in him I am well pleased."

The voice later turned out to be a homeless person, but nonetheless, Paulson was granted sainthood. "I'm not really a hero or anything," the humble Paulson said, shrugging. "I'm just being a good citizen, doing what anyone else would do for me."

Paulson is to be honored on a set of collectible candles at Hobby Lobby. In addition, his face will appear on stained glass windows in churches across the country, and the Eastern Orthodox church will worship his fingernail clippings, sources confirmed at publishing time. 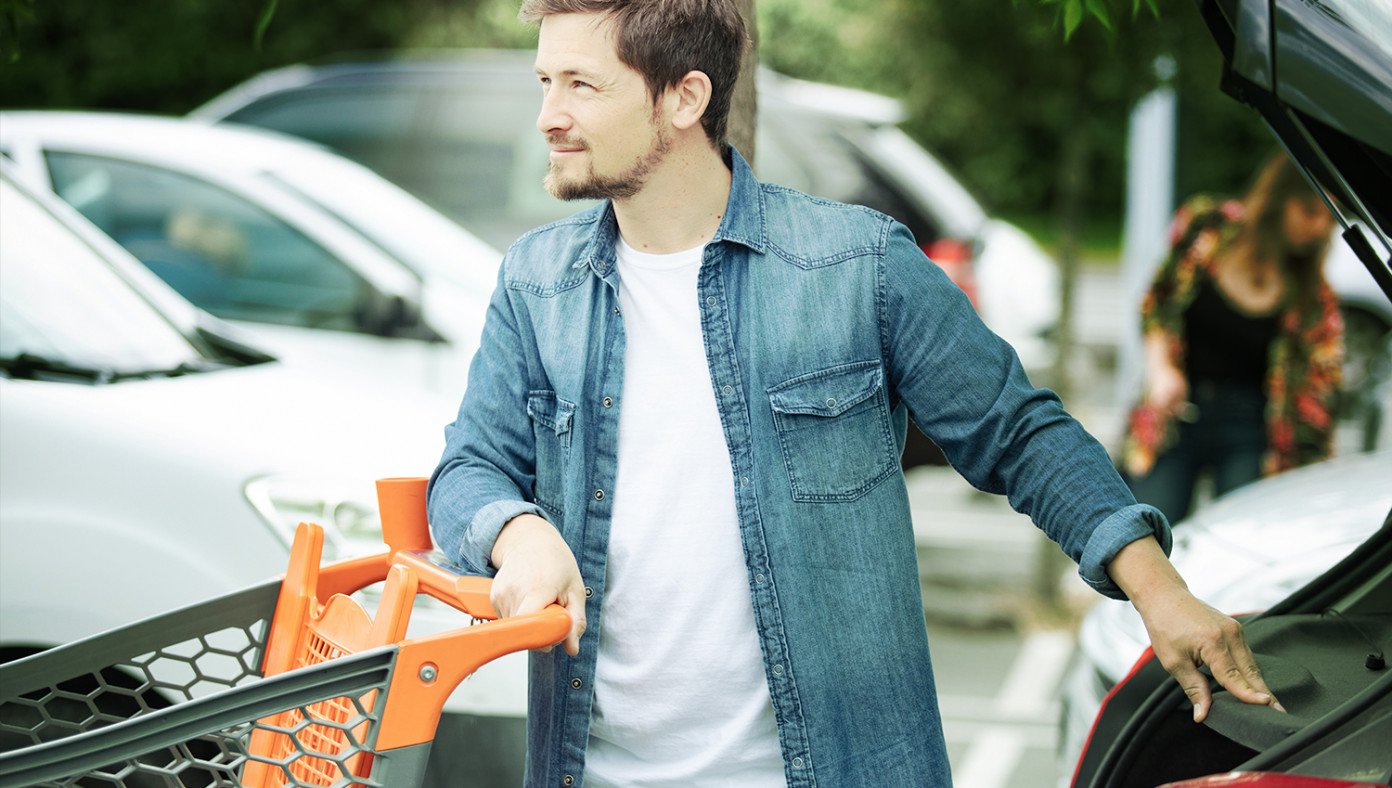