"Frankly, the federal government is terrible at everything, including the Army, which has been taken over by wimpy-dimpy pink-haired SJWs," said DeSantis. "It's time for Florida to breed its own Uruk-Hai force."

DeSantis touted the many uses of a personal Uruk-Hai army, such as helping with hurricane relief, monitoring the polls on election day, and making sure public schools aren't making kids wear masks.

"REEEEEEEEEEEEEEEE!" screamed every CNN anchor while breaking the story and running in circles with their hair on fire.

"States should not have their own military forces," said General Milley. "The only military we allow should be the one controlled by the Pentagon, thoroughly trained in Critical Race Theory, and bearing the white hand of Biden."

CNN has promised to stay on top of the story, as soon as they finish screaming. 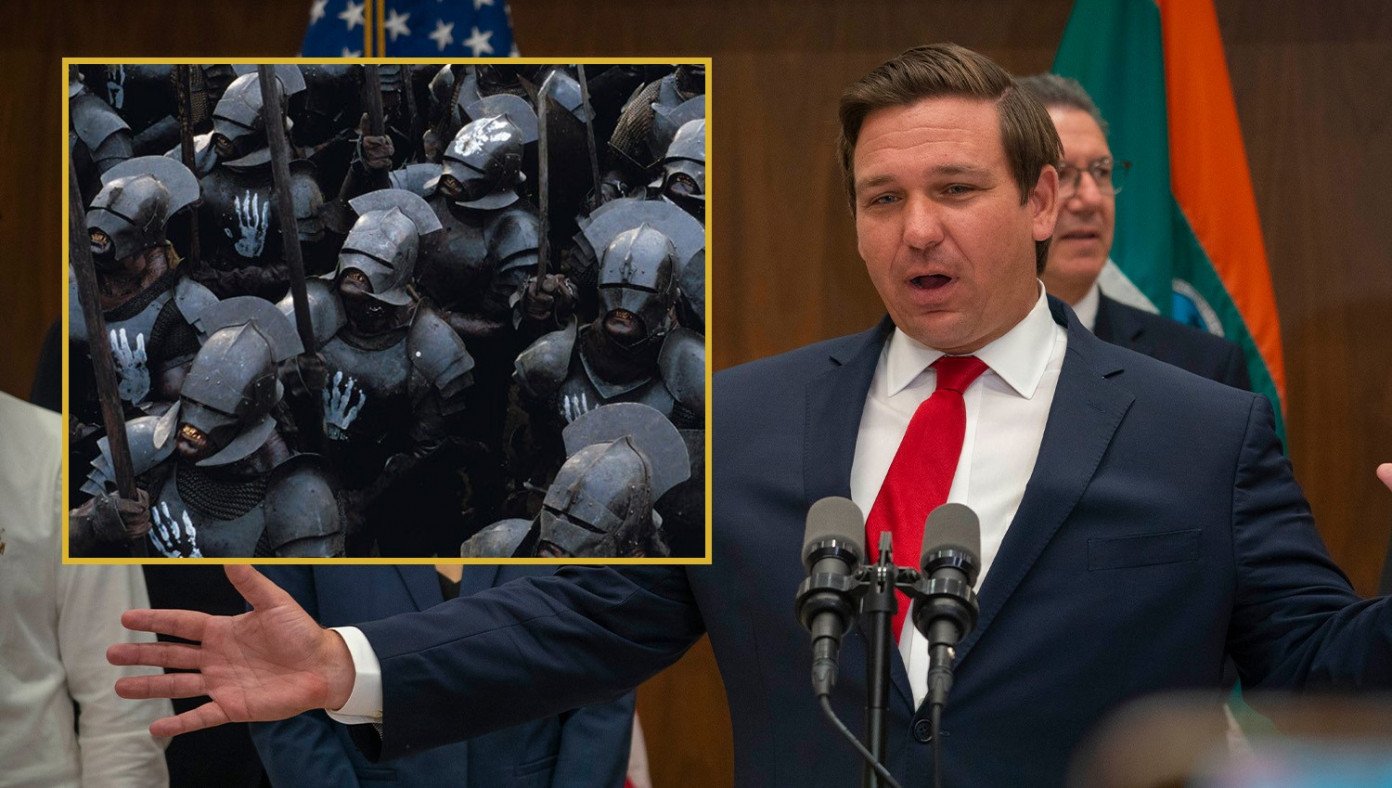