December 07, 2021
'1984' Prequel Released Where People Beg Big Brother To Take Away Their Rights To Protect Them From Virus

U.S.—Harvill Secker Publishing Company has announced the release of a brand-new prequel to George Orwell's classic, 1984. The new novel will describe the events leading up to 1984, where people beg Big Brother to take away their rights to protect them from a virus.

"1984: The Beginning describes how Oceana came to exist after the entire world got freaked out by a cold virus, causing them to completely give up all their individual rights and surrender to an evil globalist agenda that disguises itself as 'science'," said the anonymous author who writes under the pseudonym Pand Raul.

The New York Times praised the book as a "tour de force", saying "We understand this is a completely fictional scenario that would never happen today, but it's great fun to get lost in this completely fictional world that has no basis in our current reality whatsoever."

UPDATE: The book has already been removed from store shelves and canceled by Amazon for its satirical depiction of scientific authorities who bear a striking resemblance to Dr. Anthony Fauci, whom Biden has just nominated to lead his new Ministry of Truth.

Citizens are encouraged to notify authorities should they see anyone reading this new book.

Remember, the Big Guy is watching! 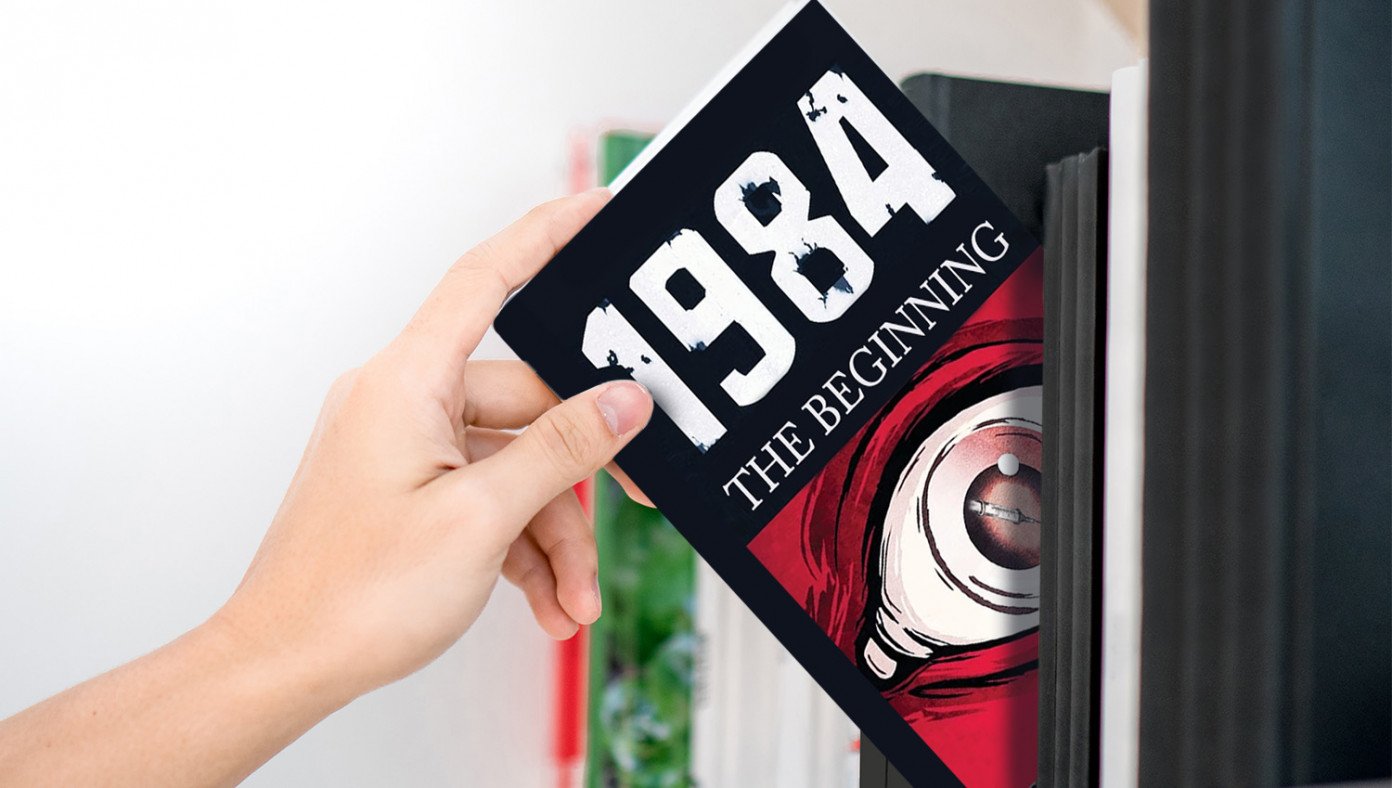