"Och nein! Ze Florida Men are here!" cried the German army, as they abandoned the beach and ran for the hills. Within minutes, the Florida State Guard had taken the beach and begun moving inland.

From the mobile command center on the beaches of Normandy, Ron DeSantis was coordinating the liberation of unvaccinated Germans when two perfectly-tanned Florida soldiers threw a scared-looking private at the governor's feet.

“We caught this pansy vaccinating himself in his barracks, sir,” said one soldier.

“Get this weak filth out of my site and throw him in the brig,” snapped DeSantis, turning back to the giant map table littered with tiny crocodiles holding paper umbrellas, which represented his soldiers. “We have true heroes to save.”

At publishing time, DeSantis had liberated all unvaccinated Germans and was distributing life-saving monoclonal antibody treatment. 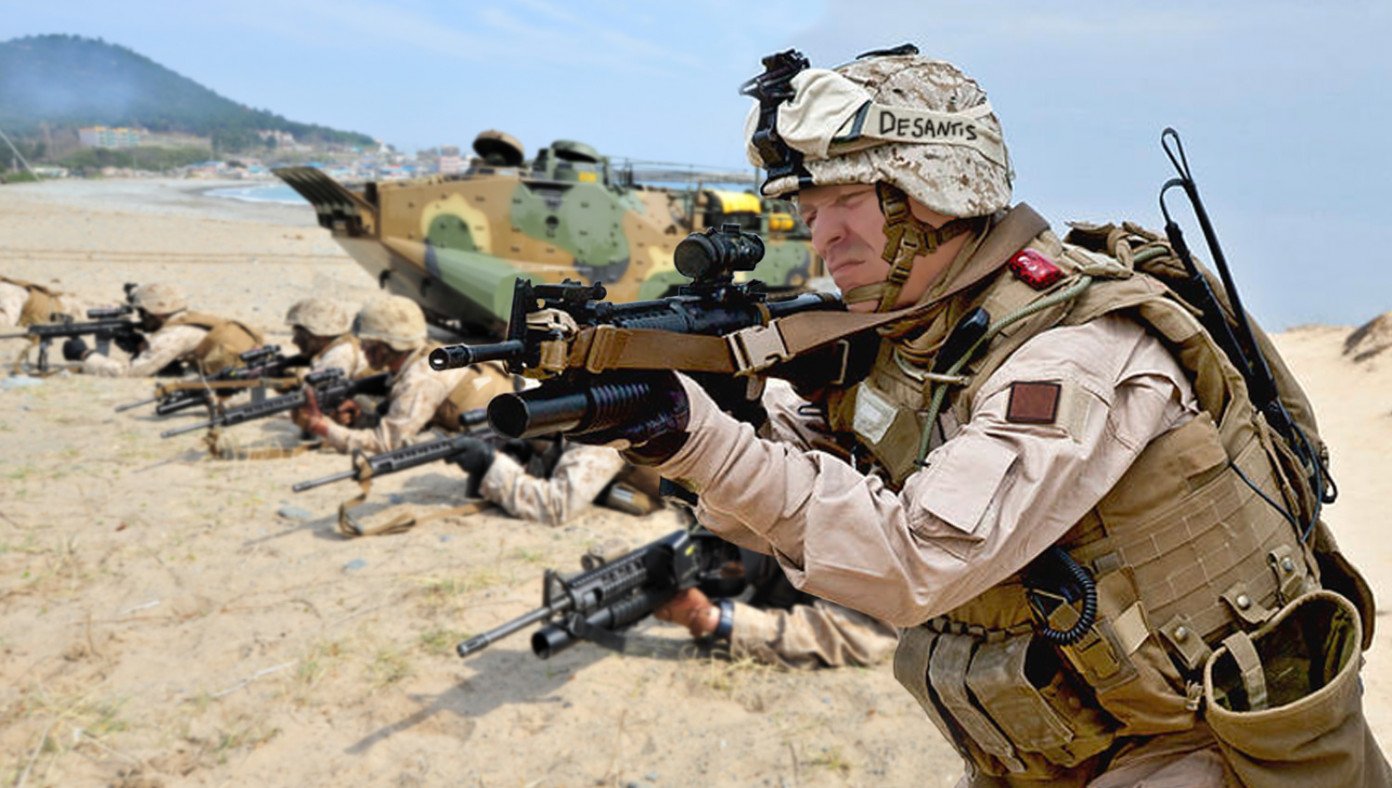