December 09, 2021
Biden Nukes Florida, Says Courts Can Strike Down Later If It Turns Out That's Illegal

WASHINGTON, D.C.—In an epic clapback against Republican governor of Florida Ron DeSantis, President Joe Biden launched a nuclear missile attack against the state today. Dozens of missiles sailed through the air and landed all across Florida.

While some legal scholars have questioned the constitutionality of such an action, Biden waved off these concerns, saying he'll just do the unconstitutional nuking now and will let the courts strike it down later if they deem that's not allowed.

"Look, I'm gonna fire the missiles, and if the courts later say I shouldn't have done that, then my bad," Biden said. "That's what checks and balances are for. We just go out there and get, you know, um, stuff, th—the stuff done, and then the courts or whatever they're called go and strike them down if they need to. It's how the Founders wanted it."

According to sources, Governor DeSantis is having none of it. "Look buddy, I don't know who you think you are, but nuking my entire state is unconstitutional, ok?" he said as the sky above him flashed white. "And if you think I'm just gonna sit here and take it, you got another thing coming!" The audience clapped and cheered and shared epic vidoes on social media of DeSantis standing up to Biden.

The Supreme Court will hear arguments for and against the constitutionality of nuking Florida sometime next year. 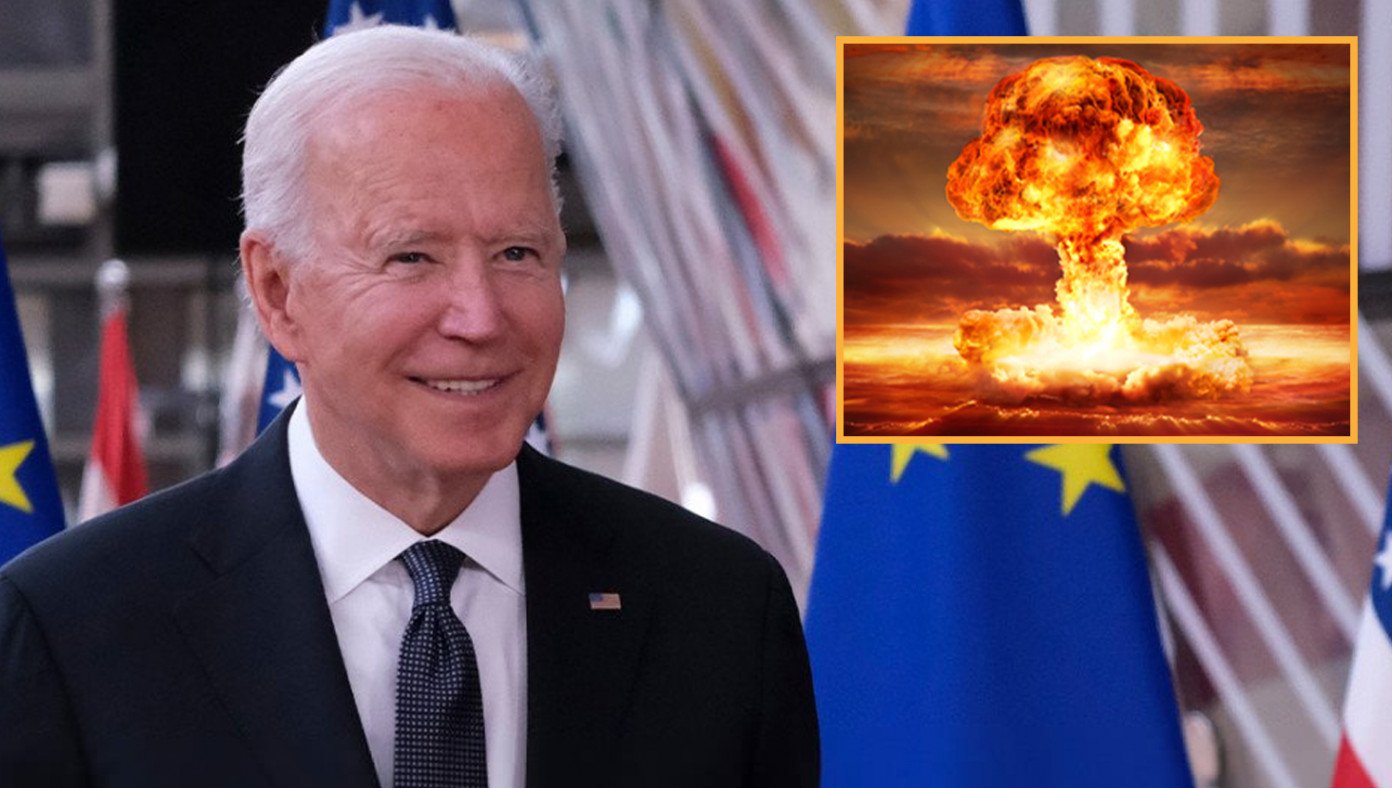